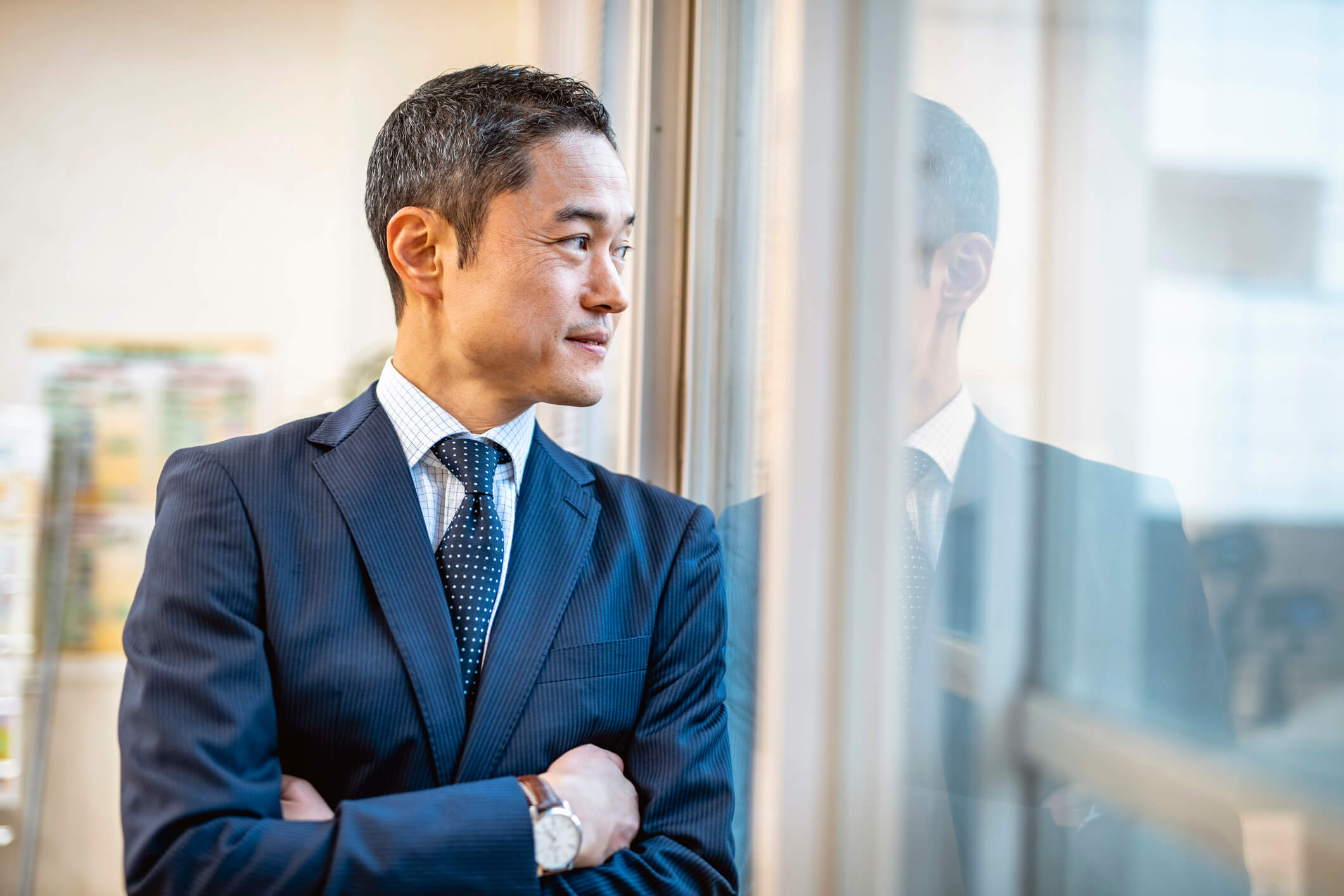 Recently, several clients of mine in the U.S. have struggled with a similar issue.  They are American specialists working at Japanese companies in the U.S., and are advising the Japanese management of their organization concerning a specific aspect of business practice in the United States.  They are recommending that their organization adopt a technique or approach that has become common among U.S. companies.  For example,   implementing a certain type of training or benefit program, or embarking on a new initiative such as developing an onsite daycare center.

In such situations, it’s important to step back and realize where the Japanese manager is coming from.  Due to the significant differences in how human resource management and other aspects of company operations differ between Japan and the U.S., something that an American might consider to be simple and almost in the “goes without saying” category may be completely unfamiliar to someone Japanese. Thus, when wanting to convince someone Japanese to do something in accordance with American customs or commonly-accepted practices, I find that it’s useful to assume that they are not necessarily familiar with how it’s typically approached in the U.S.  And then take the approach of briefing them so that they understand the U.S. context.

Japanese love data, and they respect the written word. Thus, it’s useful to gather as much hard information as you can to support what you profess to be the way things are done in the U.S.  Rather than saying “this kind of training is now common at American companies” find statistics that show exactly what percentage of American firms are actually doing such training.  Rather than asserting “Americans really care about work-life balance,” find opinion polls that document this, as well as articles on this topic from trade magazines or other respected sources.   The important thing is to show concrete information that supports your assertions.

Japanese also really like to learn about specific examples.  So if you are trying to convince a Japanese manager to accept a certain kind of program, it’s very helpful to provide examples of companies that have adopted that program.  Extra points if the company is large and well-known, in your industry, or happens to be Japanese.  The examples can be drawn from press coverage, or even better if possible see if you can visit the company to observe first-hand the program in question.  Japanese are fond of the genchi genbutsu (get out there and see it in action) approach, so they will find site visits particularly valuable – and convincing.

By providing relevant background information, you will significant increase the likelihood of convincing Japanese managers of the merits of the activity you are recommending.