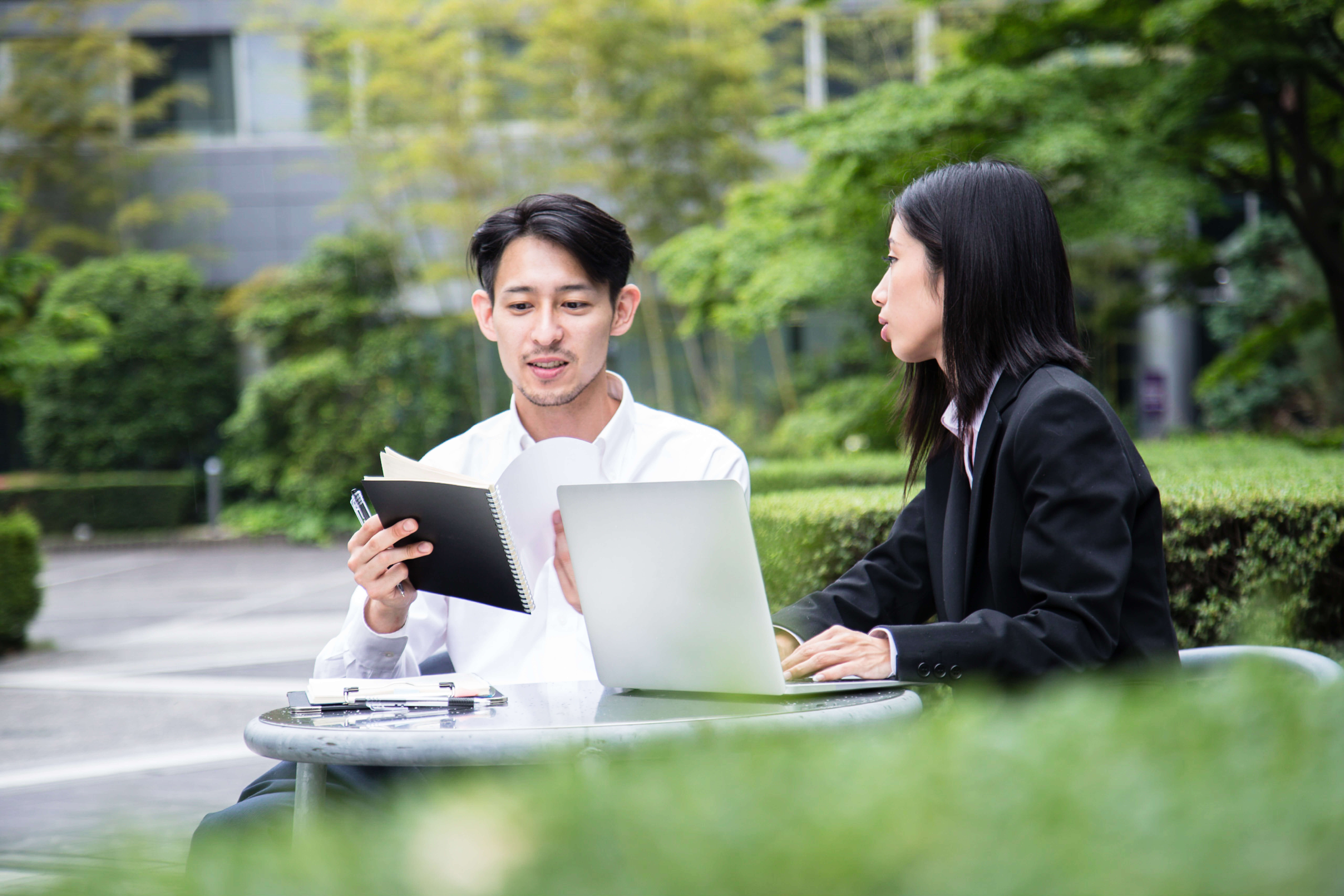 Responsiveness: the key for suppliers of Japanese

Let’s look at two examples where lack of responsiveness jeopardized an American company’s relationship with an important Japanese Customer.

Why was this seemingly minor point so important to the Japanese auto manufacturer?  First, there was the symbolism of the fact that the window was broken in the first place.  It shows a lack of attention to detail, and a disregard for energy efficiency and employee comfort.  It suggests an environment in which people simply aren’t paying attention to things, and have a lack of pride.  Second, the fact that the window wasn’t taken care of once it was pointed out indicated a lack of responsiveness.  It was bad enough that the window was broken in the first place, but that the supplier didn’t jump into action to fix it immediately once it was brought to their attention was quite alarming from a Japanese perspective.  If this is how the supplier responds (or doesn’t respond) during the evaluation stage, how would it respond to the inevitable requests and issues that would come up in the course of doing business together in a customer-supplier relationship?

Another example is also from the automotive industry.  An American packaging company had as its client Japanese auto parts supplier, and they enjoyed a good relationship.  One day, the customer contacted one of the American company’s sales people, and asked if they would be able to help with a special new need that they had.  The salesperson replied, “Sorry, that really isn’t part of our product line.”  The next thing they know, the company discovered that their entire relationship with their Japanese customer was at risk.  The Japanese customer was extremely irritated by what they perceived as a complete lack of helpfulness on the part of this supplier, which made them wonder whether they should be working with them at all.  Fortunately, once it got wind of this, the supplier immediately dispatched a senior executive to visit the customer, where they sat down and worked out a way that could supply the customer with what they needed.  This is the kind of responsiveness that Japanese companies expect.

Japanese companies tend to enter into long-term relationships with their suppliers.  As part of this kind of relationship, they expect suppliers to listen to their input and be responsive to their needs.  Those companies that can meet this expectation are going to be better able to attract and retain Japanese customers.