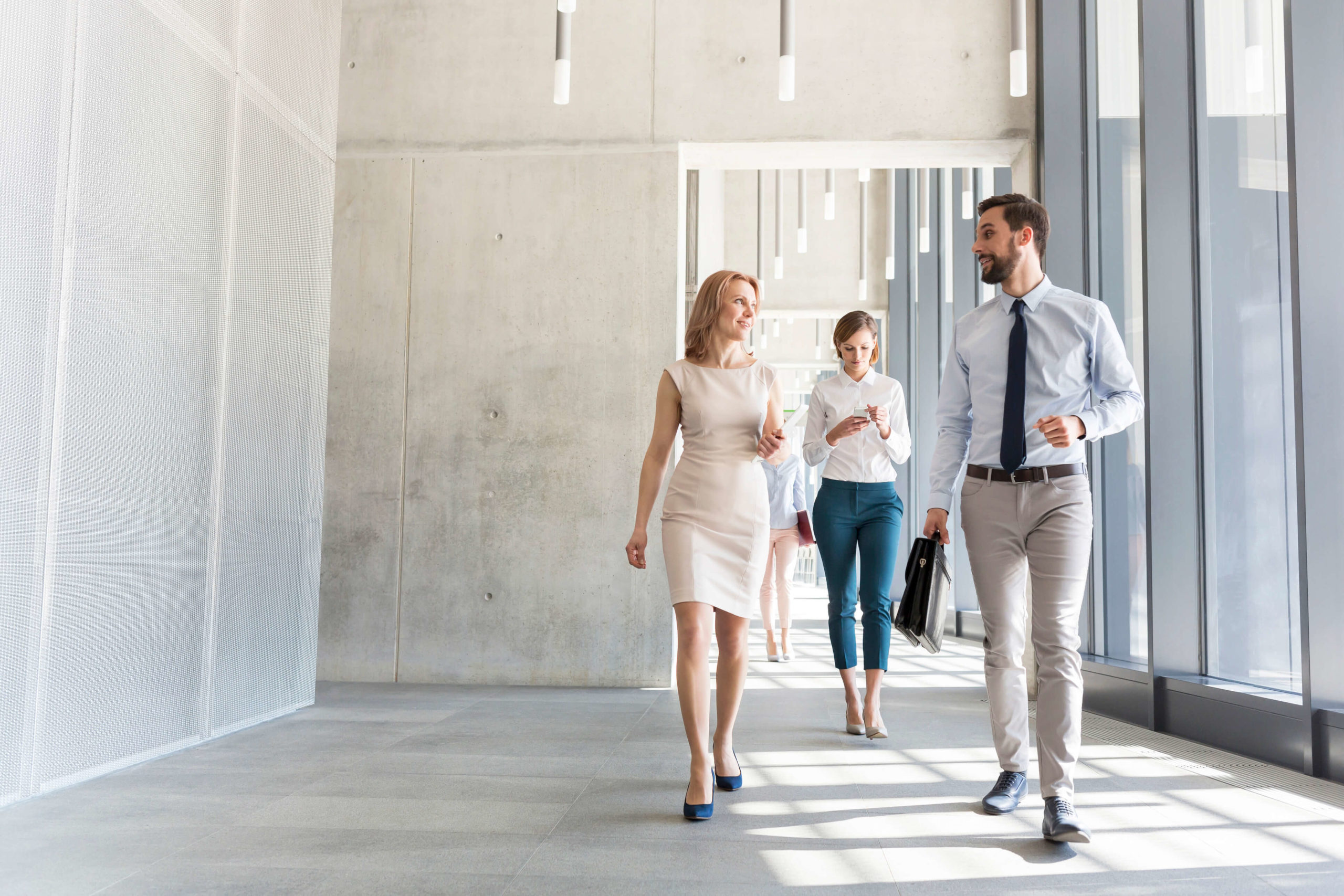 I asked one of the two partners of a small British accountancy firm whether he was getting lots of job applications from accountants from the big accounting firms. He said he was, but he had to be careful about hiring such people as his firm cannot offer the career path that the big firms can. “People who are used to big companies get frustrated and quit when they realise there is not much potential for meaningful promotion with us,” he said.

It reminded me of the situation I often see in Japanese companies in Europe. Partly because of the fragmented nature of Europe, unlike the USA, many Japanese companies find the best structure is to have a small office in each country with one or two expatriate Japanese staff in each one. The locally hired staff often have interesting and varied jobs because the small office has to cover a variety of functions and businesses. However there is not much of a vertical structure in terms of people for them to “manage” if they are promoted to a management position.

How, then, should such Japanese companies retain and motivate good quality local staff? The accountancy firm partner said what he did was offer good salaries, excellent benefits and plenty of training. This may not be sufficient to satisfy ambitious people, however, so I have a couple of other suggestions specifically for Japanese companies in Europe.

One is to try to create a pan-European structure so that locally hired staff can have some status within that structure, not just their local one. It may not be possible to have actual job roles like “European Sales Director” but a human network could be created, through pan European conferences, meetings and training events. Then people can keep in touch afterwards by, for example, using an intranet to put their profiles on and exchange information through blogs or wikis. Through getting to know each other and sharing expertise, the high flying staff will begin to gain unofficial status and recognition. People might also become less reluctant about the idea of moving to another location or to take on a “pan European” role, once they know more about other colleagues in other European operations and what they do.

The other way Japanese companies can motivate their ambitious staff is to give them opportunities to improve their status within their profession. This might not seem to the Japanese management as being much of an issue. Many Japanese employees feel they have enough status professionally because their company is so well known and respected in Japan. But often such companies are not at all famous outside of Japan. The kind of opportunities I have in mind are, for example, joining professional associations, gaining professional qualifications, speaking at conferences, writing articles for trade journals etc.

If Japanese companies can support their locally hired staff in gaining recognition and respect inside and outside their companies, they may have more success in retaining motivated, ambitious employees.