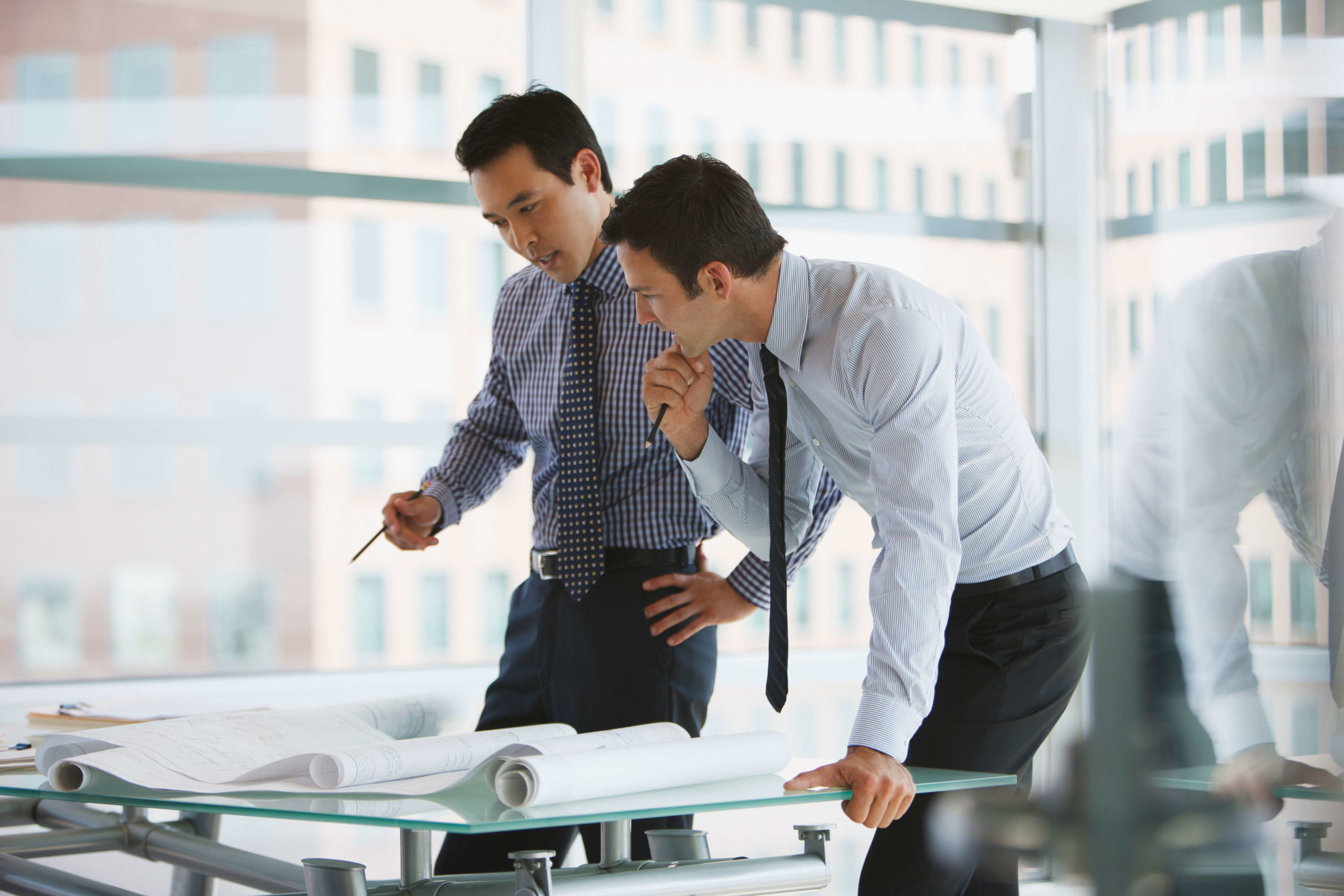 Senpai & kohai: in Japan, experience is the best teacher

In the film version of Michael Creighton’s book The Rising Sun, Sean Connery and Wesley Snipes play two police officers forced to work together as a team.  In keeping with egalitarian American ideas, Snipes’ character expects to interact with Connery’s character as an equal.  However, Connery’s older character begins referring to Snipes as kohai, and asks to be called sempai.  His use of these Japanese words was a way of saying that he expected their relationship to be a Japanese-style one, based on a clear difference in roles based on hierarchy.  Connery’s character, who knew more about Japan, was going to tutor Snipes’ character, and he expected Snipes to treat him with due deference.

Although Snipes’ character chafed at this way of interacting, in a Japanese workplace or other group setting, the sempai/kohai role division is a natural and comfortable one.  Anyone who has been in the organization longer than yourself is your sempai, and you are expected to look up to and to obey them.   Anyone who has joined the organization after you is your kohai.  You get to boss them around a bit, but you have an obligation to teach them and give them overall support and direction.   The relationship is similar to that of an older and younger sibling.

In a sense, the sempai/kohai relationship is analogous to the mentor/mentee type of relationship that is common in many American organizations.  The mentor is typically an older executive who gives advice to the mentee about how to get ahead and succeed.  In some cases these kinds of relationships will arise spontaneously, and in other cases companies have formal programs that match mentors and mentees.   The difference is that the mentor/mentee relationship generally between two people who do not regularly work together, while in Japan your sempai is often someone you work with.

Another U.S. analogy to the sempai/kohai structure exists in certain very specific groups.  For example, fraternities and sororities at American universities operate in a way that is very similar to sempai/kohai.  Students are extremely aware of who are the freshman, sophomores, juniors and seniors, and each have their privileges (primarily for the upper classmen) and duties (primarily for the lower classmen).  A similar analogy would be the atmosphere at American military academies, such as the Air Force Academy or West Point.  There, plebes (first years) have to salute their seniors and there are a variety of other rituals that govern how the classes interact.  The thing to remember though is that these situations are rather unique in American society, which in most cases de-emphasizes hierarchical differences.  However, sempai/kohai relationships permeate every nook and cranny of Japanese society – they are in a sense inescapable.  It’s the basic organizing factor of any Japanese organization.

The word sempai in Japanese also has a vagueness to it that can be confusing.  When I first learned Japanese, it confused me that, when Japanese people learned that I had attended Yale University, they would often say “Ah, so the President of the United States is your sempai!” (This was during the long time when we had a string of Presidents who were Yalies).  When hearing this I would think, what does the President have to do with me, it’s not as if I know him, how can he be my sempai?  Eventually I realized that the word sempai can also refer to anyone who is older than oneself in a particular group, such as the alumni of a certain school.