Home / Free Resources  / Articles  / Sexual Harassment — What Japanese firms in the U.S. need to be careful about 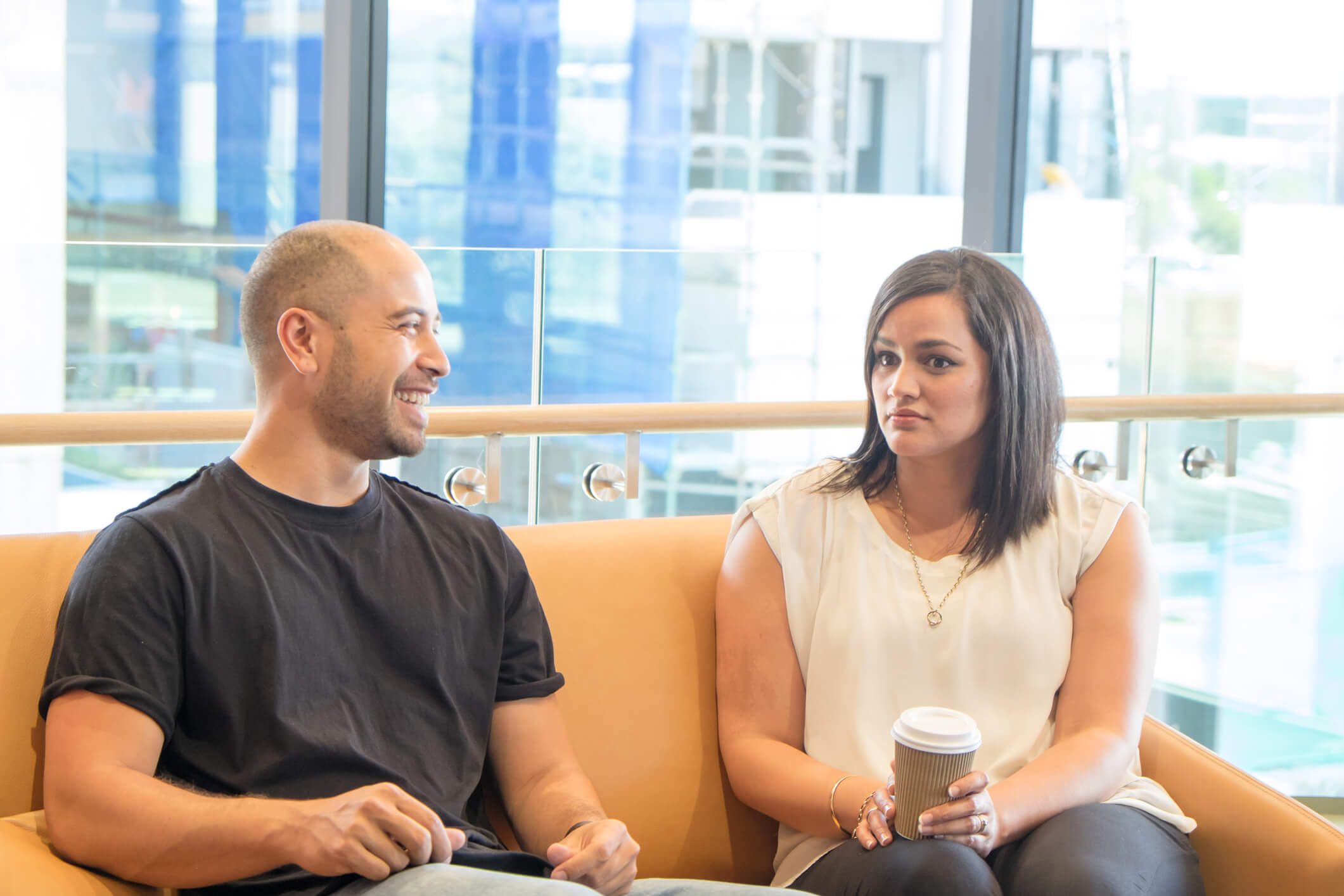 Sexual Harassment — What Japanese firms in the U.S. need to be careful about

An American employee has come to the Human Resources manager.  She has been experiencing unwelcome behavior from a male American co-worker.  When she complained to her immediate supervisor, who is Japanese, he told her to “be strong” and to “work it out among yourselves.”  Now the woman is doubly upset: at the harassment, and at the perceived insensitivity of her supervisor.

Talking with the supervisor, the Human Resource manager discovers that he was unfamiliar with how to handle a complaint of sexual harassment.  “I thought of it as a personal problem, not one that the company should get involved in.” was his rationale.  The Human Resource manager wonders what, if any, sunk in when the manager attended the company’s sexual harassment prevention training last year.

This type of situation can happen when Japanese, who are unfamiliar with the concept of sexual harassment and how to deal with it, are confronted with the realities of the U.S. workplace.  However, sexual harassment prevention is not something that companies can ignore in the current U.S. legal environment.

Sexual harassment is a hot topic in the U.S.

In the United States, sexual harassment prevention is undeniably a hot topic.  Throughout the 1990s, the number of sexual harassment cases filed with the federal Equal Employment Opportunity Commission (EEOC) has continued to escalate, and changes in the law made earlier in the decade have made huge damage awards possible.  This increasing frequency of lawsuits and the large dollar amounts involved have forced companies to pay attention.  That is not to mention the decrease in employee morale, loss of productivity and public relations problems that sexual harassment problems can bring.

Japanese companies operating in the U.S. need to be particularly careful concerning sexual harassment, for the following reasons:

•     The Mitsubishi Motors case and other media coverage have created the mistaken impression that all Japanese men and all Japanese companies discriminate against women and engage in sexual harassment.

•     Japanese transferees are typically unfamiliar with what is and is not considered appropriate in the U.S. environment.  They also have seldom had experience in dealing with a sexual harassment complaint.

•     Some Japanese, particularly in manufacturing environments, are unaccustomed to a workplaces where there are many women working in the same jobs as men.

•     Innocent mistakes in language use can be easily blown out of proportion in the ultra-sensitivity of today’s U.S. workplace environment.

JAPANESE COMPANIES AND THE GLASS CEILING