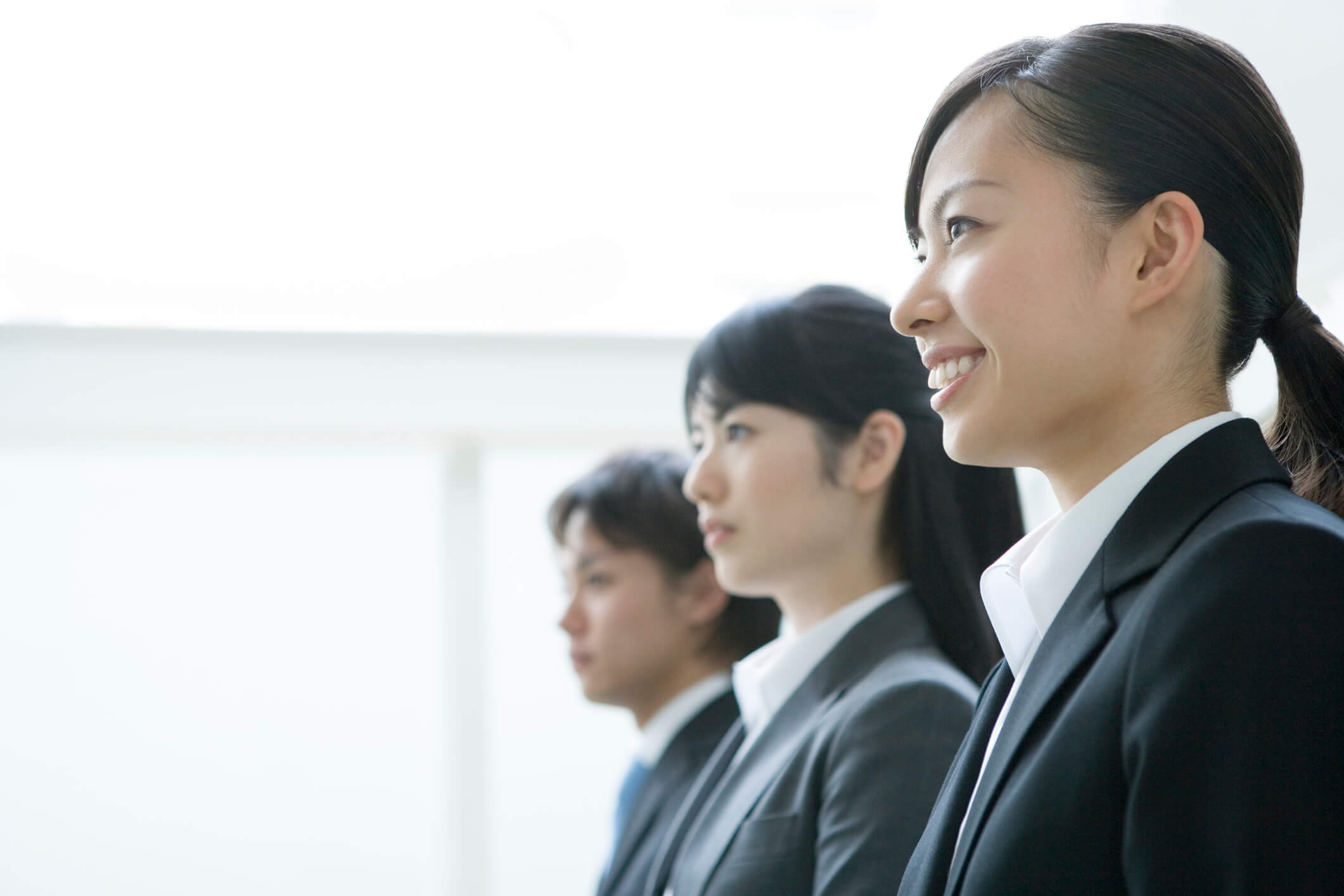 When I spent a summer in Japan between my junior and senior years of college, I had the opportunity to get to know many Japanese students of the same age who were studying at Doshisha University in Kyoto.  It was always interesting to compare them to my American peers, and one major difference that I noticed was that my Japanese friends seemed to be much more focused on their job search.  Despite the fact that their graduation was over a year away, they were already heavily engaged in job search activities.  In comparison most of my American friends hardly had the job search on their minds at that point, and most of them didn’t get around to starting to look for a job until second semester their senior year.  My first reaction was that this was yet another example of how Japanese tend to take things in general very seriously, and this may indeed be a partial explanation.  Another significant factor is that unlike my American friends, who expected to be at their first company for no more than a few years before moving on to graduate school or some other job, my Japanese friends all looked at their choice of company as being a permanent one.  Thus, they took the choice as seriously as they would choosing a marriage partner.

One prominent feature of the job search for my Japanese friends, and for Japanese students in general, is the role that “OB” played in the process.  “OB” is shorthand for “old boy” and refers to alumna of one’s school – what Americans would typically refer to as “alums.”  Each firm sends its junior employees to go back to their alma maters and talk to their underclassmen friends about their employer (presumably in glowing terms).  This is an important information route to get students interested in a company.  While some of this kind of thing may happen in the United States, it is generally much less than in Japan, and most likely would be spontaneous rather encouraged by the company.  Whereas in Japan, alumns will nearly all have close relationships with those in the classes below them due to participation in club activities, this is not necessarily the case for American students, who in many instances primarily have friendships with those in their same class year and little interaction with students younger than themselves.  This reliance on the role of alumns also is a reflection of the importance of personal relationships as a means of information transmittal and influence in Japanese culture.  In contrast, when American companies recruit at universities in the U.S., the emphasis is on formal company presentations that are open to all.

Another significant difference in the college recruiting process between Japan and the U.S. is the role of professors.  In the U.S., professors typically do not have contact with companies in the recruiting process.  However, in Japan companies actively maintain contacts with professors, and ask them recommend students each year.  This is particularly prevalent in the scientific areas.  This practice is a reflection again of the importance of relationships in Japanese society – the relationships between the companies and the professors, and between the professors and their students.  Apple-polishing takes on a whole new dimension if your professor determines not only your grades but also holds the key to determining your future job prospects!