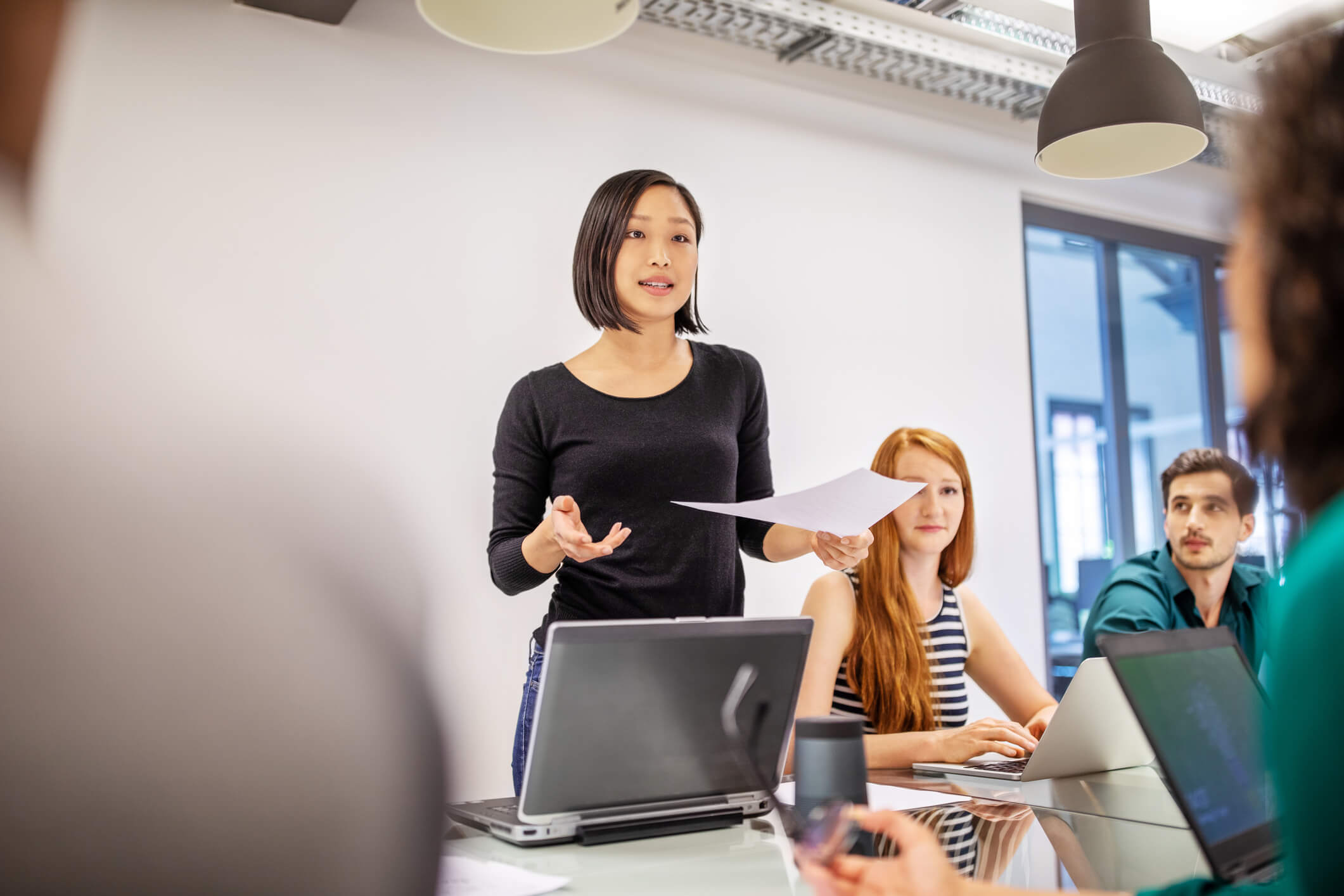 If you agree or disagree about what has been said in a meeting, it’s fairly simple to express this by saying “I agree” or “I disagree.” However, what can you do in more complex situations?

Here are some suggestions:

If you don’t have a strong opinion about what is being discussed, other participants will still wonder what you think, so it’s better to make your lack of an opinion clear rather than stay silent. You could say “I don’t feel strongly either way about this issue” or “I’m neutral on this” or “I could go either way on this one.”

It may be that the issue being raised has taken you by surprise, and you have not had time to formulate an opinion. In that case, you could say “Since this is the first I’ve heard of this, I’m not prepared to offer an opinion on this yet” or “I really don’t know what to say about this yet. This has taken me a bit by surprise,” or “You’ve caught me off guard with this topic. I need some time to consider how I want to react to it.”

If the subject is complicated and you’re pressed for time, you can say something like “I’ve got a lot on my plate right now, but I want to give this issue the attention it deserves. Would it be ok for me to get back to you in a few days after I’ve had time to digest it?”

If your colleagues have not done sufficient nemawashi (consensus-building prior to the meeting), you may feel the need to do some yourself before offering an opinion.  In that case, you might say something along the lines of “I’d like to discuss this with some other people in my department.”, or “I think it’s important that I talk about this with Mr. Tanaka before going any further.  I intend to speak with him tomorrow.  I will get back to everyone by Thursday.”

If the reason you don’t feel comfortable offering an opinion is that you are confused, you could say “I have to say that this discussion is rather confusing to me, so I’m not ready to offer an opinion yet.  Can we go back and clarify the main points?” or “To be honest, this information is rather confusing.  I need to study this before letting you know what I think.”

The most important thing is to let the other participants know what you are thinking rather than simply being quiet.  In a western-style meeting, it’s important for each participant to contribute their opinion – or explain if they are unable to offer one.