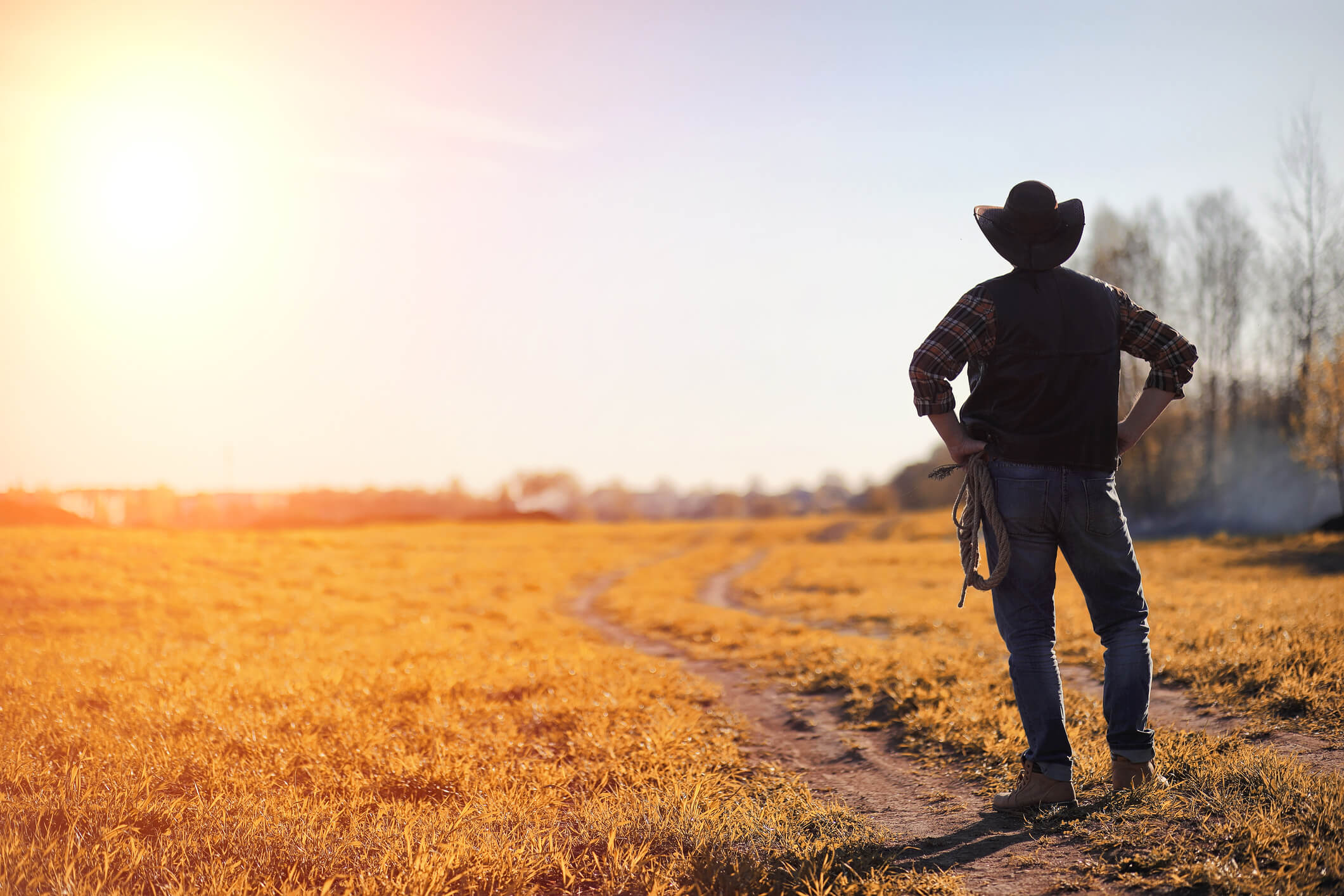 The decision making process in Japan

The length of the decision-making process is one of the most common complaints of anyone who works with or for Japanese organizations.  And it’s probably the biggest Achilles heel for Japanese firms involved in any kind of technological area.

The decision-making process of Japanese firms has its roots in Japan’s feudal period, when a large proportion of the Japanese population lived in rice farming villages.  Due to its economies of scale, rice farming is not something that it makes sense to do on ones own.  It’s much easier to band together, so whole communities would pool their labor and work all their fields together as a group.  Decisions were made collectively as well, with the elders of the village playing an important role.

In one of my recent seminars, I was recommending to the participants that they watch some Japanese movies for cultural background.  One responded that she had recently watched the Kurosawa classic The Seven Samurai and it had given her a lot of insight.  She felt that the decision-making patterns in the rice farming village in the film showed a lot of similarities to what she observed at the Japanese company she works for.  In this type of classic Japanese decision-making process, things are deliberated over, data is gathered and analyzed, a consensus needs to be reached, and the most senior people particularly need to be convinced as everyone looks to them for guidance.   This can be a time-consuming process, but from the Japanese point of view it leads to the best decisions.

Of course, feudalism in Japan is long gone, but the group behavior patterns established during that time are deeply rooted in society, and still influence how decisions are made in Japanese companies.

In contrast, the decision-making processes common in American business (and society in general) were formed on the frontier.  It’s no coincidence that Time magazine would invoke cowboy imagery to describe President Bush as being a “lone ranger.”  In the frontier’s wide open spaces, people were physically separated from others and had to make decisions on their own.  It was also often the case that they had to respond quickly to unexpected or unfamiliar developments, either from nature or human adversaries.  Even today, the image of the cowboy who uses his gun to defend himself is invoked when describing someone who is decisive – “quick on the draw.”  The frontier life also involved a lot of experimentation and improvisation, and tinkering with things until they worked.

The Wild West has long since been tamed, but the American business environment with its emphasis on competition and its rapidly changing markets and technologies still has an element of the frontier.  And behavior patterns established during the time of the cowboy – quick decisions made by individuals, use of the available information but not taking time to gather more, an advantage garnered by those who can be decisive, and experimenting to find out what works – are still considered useful in business today.

Japanese companies have mixed feelings about their decision-making processes.  Talk to any Japanese company employee, and he or she will admit that it takes a long time to make decisions in their company.  They will admit that the process is quite frustrating at times.  However, one seldom sees any Japanese person who tries to change how decisions are made in their firms, or who tries to speed up a decision-making process.  In a sense, it seems that Japanese businesspeople seem to regard how their companies make decisions as a fact of life that cannot be changed.

One does hear calls from Japanese leaders at the very tops of firms to streamline the decision-making process.  It seems that these executives realize the disadvantages of a cumbersome way of making decisions.  However it’s very difficult even for the person at the top of the company to change the way that an entire organization works.

The Japanese decision-making process does have advantages.  When executed correctly, it ensures that all parts of the organization are onboard with a decision and are prepared to implement it.  It vets ideas with a wide variety of perspectives, due to the number of people who look at any given potential decision.  By giving many people the opportunity to participate, it makes the group feel included.  And the thorough data gathering and analysis create careful, well-thought-out decisions.  For these reasons, Japanese tend to feel comfortable with their companies’ decision-making processes, even if they are time-consuming and cumbersome.

The challenge for Japanese companies today is that the quickening rate of technological progress is leading to radically shorted product lifecycles and rapidly emerging opportunities.  The common refrain that I hear from Americans who work for Japanese companies, particularly in high tech areas, is that their companies’ decision-making processes prevent them from keeping up with what is happening in the marketplace.  These employees feel handcuffed when trying to respond quickly to customer requests, or when trying to exploit a new product area.  “By the time we have made a decision, the window of opportunity has closed” is a common complaint.  However, in Japan there is little concept of a window of opportunity.  Although not as much so as some cultures such as Latin Americans, Japanese are less likely than Americans to feel that time is a limited commodity.  The attitude is that if something is a good idea, it will still be a good idea once we have gone through our decision-making process.

Japanese firms risk getting left behind in global competition if they are not able to make decisions at the pace required by today’s rapidly evolving markets.  But it’s counter-cultural to expect Japanese firms to make the kind of quick decisions typical of American firms.  Japanese companies will need to find their own way to speed up their decisions while not abandoning the aspects of their decision-making processes that are most important to them.  Being able to do this will be necessary for them to survive and prosper.