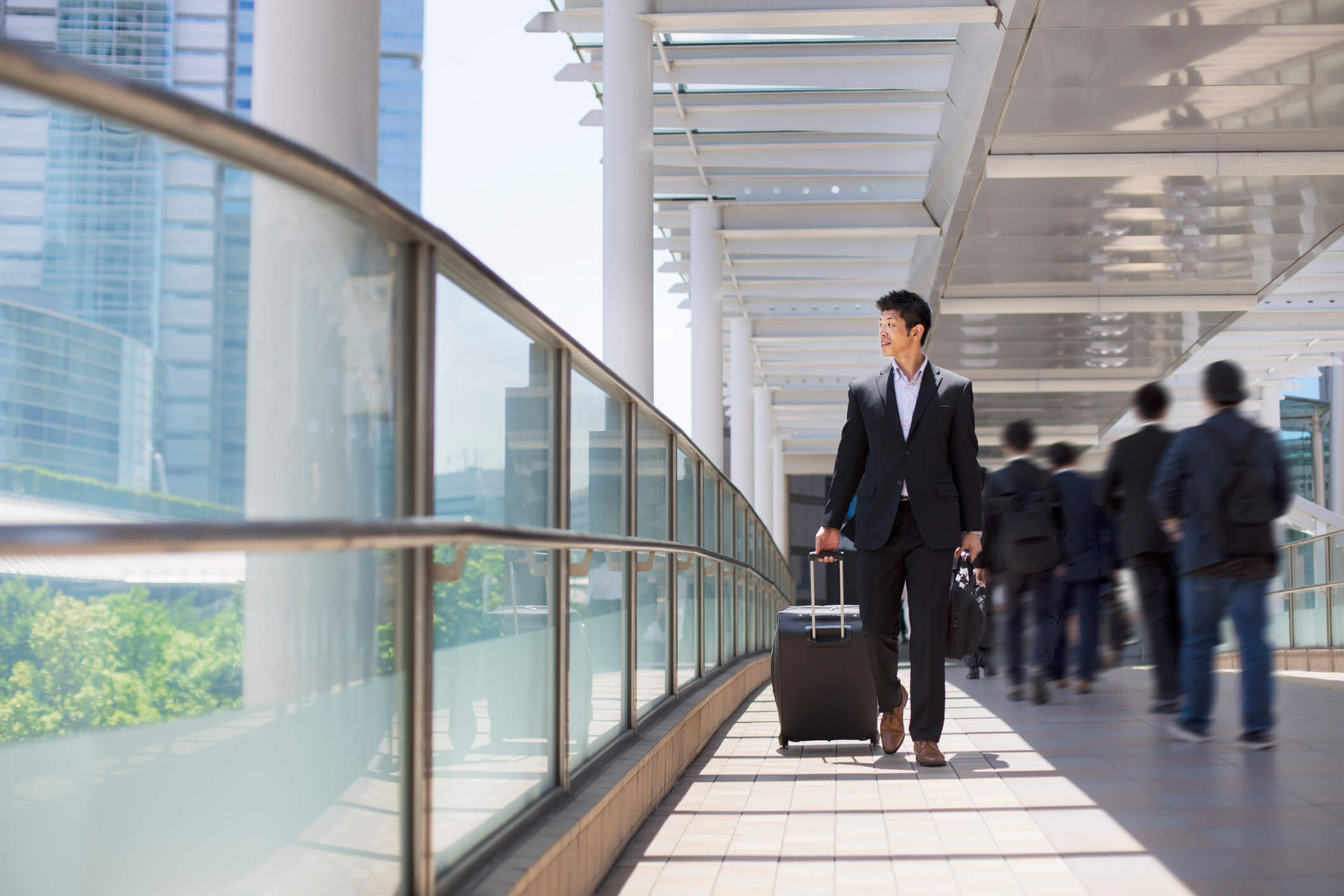 The various roles of Japanese expatriates

I find that many of the Japanese expatriates at my clients’ subsidiaries in the U.S. don’t have a clear idea of what their role is.  Given vague titles like “Coordinator” or “Liaison”, they aren’t sure where they fit into the local organization, and they often complain that they don’t have sufficient clout in the organization. Furthermore, most expatriates don’t even have job descriptions, so it’s no wonder they feel unclear about their mission.

To help expatriates think more clearly about what their role is, I’ve prepared the following list of the various different goals that a company might have for sending an expatriate.  Some expatriates are sent for one of these reasons, and others for several at the same time.

Control.  One of the most common reasons to send an expatriate to an overseas operation is for control.  The parent company typically feels more confident having someone it knows and trusts in important positions such as President or COO.

Doing the actual work.  Expatriates may be sent to a country if they possess special skills or knowledge that is not available among the local workforce.  In the case of developing countries, this may be due to the general lack of skilled professionals locally.  In the case of developed countries, it’s usually a situation where the expatriates have experience with the company’s proprietary technology or methods.

Gain experience.  In many multinational companies, both Japanese and non-Japanese, it’s considered necessary to have experience working overseas in order to move up in the organization.  Having employees who have worked abroad is also an important way to bring fresh ways of thinking into the company, and strengthen the firm’s ability to do business globally.

Conveying information / teaching.  Many companies send expatriates with the specific mission of sharing their knowledge with the locally hired staff.  In the case of technology, this is technology transfer.  Also increasingly Japanese firms are seeing their expatriates as helping the locally-hired staff to understand the company’s culture and unique way of doing things.

Communication with headquarters.  In this role, expatriates function as a conduit for information between the overseas operation and the headquarters.  Due to the fact that many parent company employees strongly prefer to communicate in Japanese, there are many more expatriates of this type in Japanese firms than in other multinationals.

It’s important to be as clear as possible which role or roles a specific expatriate is supposed to be carrying out.  At one of my clients, the company wanted the Japanese expatriate engineers to be doing technology transfer to local hires. Yet due to lack of training and poor monitoring, most of them ended up simply doing the work themselves, as teaching local staff was seen as too troublesome. This meant that a new round of expatriates needed to be sent when each finished their term.  By creating better structure around assignments and providing specific skill-building, the firm was able to overcome this problem and eventually replace many expatriates with trained local hires.