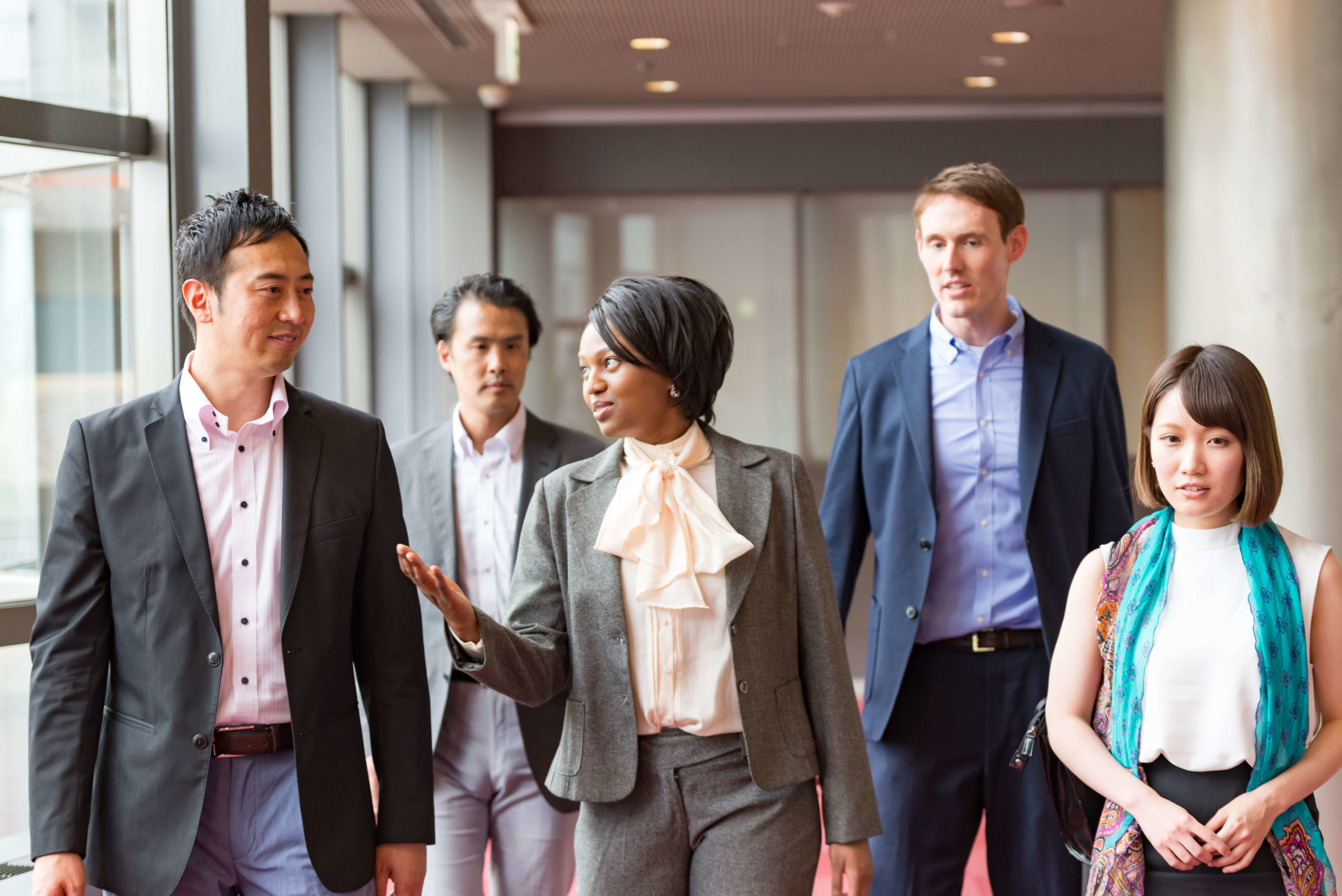 Women working with the Japanese

On a recent trip to Tokyo, I found myself walking from my hotel toward the station with a fellow guest, an IT consultant from Singapore.  His firm has recently begun to have a number of projects that require him to come to Japan to work with Japanese customers.

I asked him how things were going for him and his company in their dealings with customers in Japan, and he replied that they were going quite well.  There were very few things that he had found to be cultural barriers.  However, there was one thing on the horizon that had the potential to become an issue that he wanted to ask me about.

In the future, his firm would be sending a female project leader to Japan.  He had heard that “Japanese sometimes have trouble dealing with professional women,” and wanted to hear my perspective as obviously I would have firsthand experience with this topic.

This is a question that I am frequently asked.  There seem to be a lot of rumors and perceptions about the supposed difficulties for non-Japanese women in working with the Japanese.  I know from my own experience, as a woman running a successful business catering to Japanese customers, where most of our management team and the majority of our consultants also female, that gender is not a barrier to working effectively with Japanese.  (In fact, I have often felt that being female is an advantage, as it gets one extra attention and also many Japanese perceive women to be more pleasant to deal with).

Many non-Japanese businesspeople who come to Japan notice that there are fewer women in professional positions than in their own countries — this would certainly be true in the case of the gentleman I met from Singapore, a country where women are very active in business.  And many of the women that visitors spot first are uniform-clad receptionists and tea-servers.  However, many people extrapolate from these observations to make the assumption that somehow women are not important or taken seriously in Japanese business.  This is incorrect.

The background as to why there are fewer women in responsible positions in business in Japan than in other countries would take far longer to adequately explain than the space in this column permits.  It’s a complicated issue related to, among other things, the relatively recent (1986) introduction of equal opportunity laws, the lack of support structures for working mothers which causes most women to feel they must choose between a career and having children, and the inflexible human resource system of many Japanese companies that prevents women from returning to the workforce easily after raising children.  However, despite these barriers, the number of women in professional and managerial positions in Japan has been rising significantly in recent years.  These professional women may not be as obvious to the casual visitor as the receptionist who is sitting at the front door, but they are there, probably huddled in a conference room working on a project.  And certainly Japanese are very respectful of working women who are qualified, competent and professional.  In the past there may have been instances of Japanese who were not sure quite how to deal with a professional woman, and behaved awkwardly, but now those stories are few and far between.

The key piece of advice that I gave the businessman from Singapore was, before his female colleague comes to Japan, his company needs to make sure that the Japanese she is working with understand exactly who she is, what her status and qualifications are.  Japanese look at the world as a hierarchy, and judge people by where they fit into this hierarchy.  If no information is provided about a woman, as a default assumption they will tend to assume that she is a clerical worker.  But if they have information that enables them to correctly place her in the hierarchy, they will accord her the proper respect and deference that goes along with that level.

In order to ensure that someone’s rank is properly understood and they are given appropriate treatment, I recommend that their profile be shared with the customers and also the people from your own company based in Japan prior to their visit.  This holds true for both men and women.  (It can be particularly important in the case of those who have reached significant positions at an early stage in their career, or who simply look young.  I recently heard the story of an Australian who was sent by his Japanese employer to the parent company in Japan for training.  A youthful looking early 30s, he was already a manager.  When the people he was to be training with in Japan asked his title, they were unable to believe it, and the resulting friction soured his entire visit.)

The profile should be in written form, and if possible it should be translated into Japanese.  It should describe clearly the education, career trajectory, and current position of the individual, as well as any formal qualifications or certifications or notable achievements listed.  It should be sent sufficiently in advance of the visit, with the request that it be circulated to everyone who will interact with the person during their visit.  Such a profile prevents any misunderstandings, and ensures smooth treatment with no wrong assumptions.  (It also means that the people who the visitor meets with will be armed with more interesting and relevant small talk topics!)

Other recommendations for women working with the Japanese are to wear conservative, professional dress.  Pants are acceptable, but one should always have a jacket.  Red, pink, flowery patterns, satin or lace decorations, high heels and clingy knits should all be avoided, as they could be viewed as overly feminine and thus not sufficiently professional (in other words, in the Japanese mind they will put you squarely in the “clerical worker” category).  Black, navy, grey, brown and camel are good reliable colors.

Another thing that seems rather minor, but I have had many Japanese comment to me about it — please lay off the perfume!  Japanese do not have the custom of wearing perfume, especially in business situations.  They also seem to have rather sensitive noses.  As a result, the smell of perfume is considered quite annoying, as well as not appropriate for a professional context.  You want your Japanese colleagues to be focusing on your business acumen, not on how you smell!