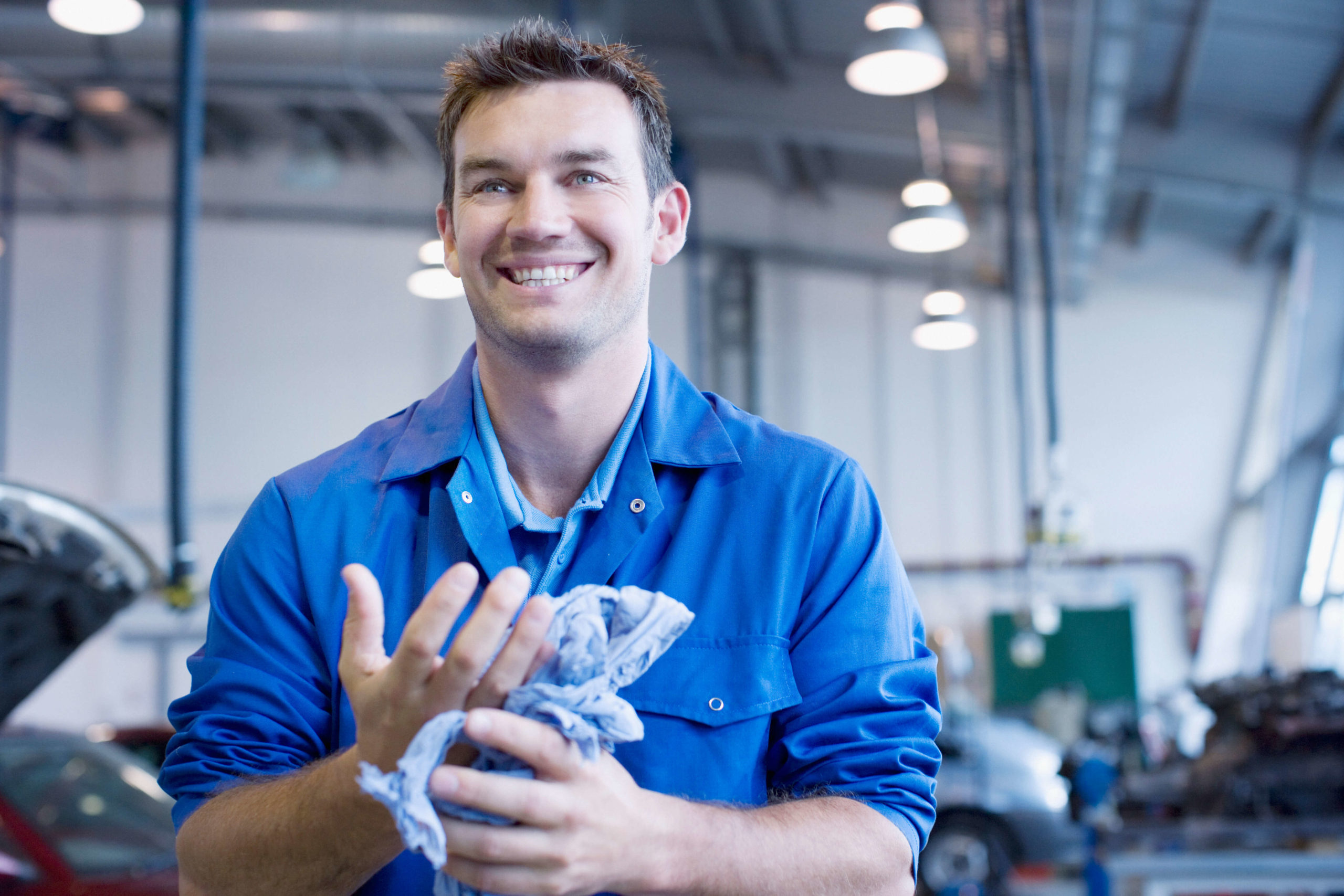 5S in the Japanese workplace – seiketsu: sanitizing and standardizing (part 4 of 5)

5S has roots in Japanese culture

The 5S practices– Seiri (sorting), Seiton (organizing), Seiso (cleaning, shining), Seiketsu (sanitizing, standardizing) and Shitsuke (sustaining), is a system for reducing waste and increasing productivity by maintaining an orderly work environment. It was first developed in Japan and perfected by companies such as Toyota, who implemented it their production facilities overseas. Later companies all over the world adopted its methodology and techniques. It has truly become a world productivity system. Yet it has at its heart the values and practices of traditional Japanese culture.

In the past articles in this series, we explored the Japanese roots of seiri, seiton and seiso. This month we turn to seiketsu. The word has been translated and interpreted as both “sanitary” and as “standardizing.” How does that work? Let’s take a closer look.

This is how the Japanese write seiketsu. The first character, 清 means “purify” or “cleanse.” It is the same character as the first character in 5S step 3 seiso (cleaning, shining). The second character潔 when used on its own is pronounced “isagiyoi” and means “undefiled, clean, gracious and courageous.” The two characters together mean “clean and sanitary.” Seiketsu is not simply a momentary state of cleanliness. It is an attitude of cleanliness and consistent habits for keeping things clean. Not just clean, but actively clean. The clean and unclean are separated. Unclean things should not be introduced to clean areas. Periodic checks are made to find and remove unclean things.

Separation of clean and unclean

The Japanese home is a clean space. Efforts are made to prevent dirt from the outside from entering the home. To avoid tracking dirt into the house, people take off their shoes, without exception, before entering. Even ambulance personnel slip off their shoes before running into a home to save lives. Many people also wash their hands and faces and may even change clothes after they arrive home. A Japanese home is supposed to be a haven of comfort and cleanliness to those returning from outside. By contrast, public areas in Japan, such as toilets in railway stations, may not be particularly clean. Railway stations that thousands pass through each day are not expected to be seiketsu. Private areas, such as homes and workplaces, are.

From an early age, Japanese learn and internalize specific steps, procedures and standards for many everyday activities that Americans feel free to do pretty much however they please. Children in kindergarten already how to take off their shoes and place them correctly before entering a house or school (left and right shoes are placed together, toes and heels aligned, touching, perpendicular to the entrance step, toes facing outward) and no other way. This happens to be the logical and efficient way, since it allows the wearer to slip easily into the shoes when leaving the building. It has been practiced and perfected over generations.

Correct process and adherence to models and precedent is also part of learning to write Japanese characters. They are not simply copied from the model, but each stroke must be drawn in the correct order, and each stroke must begin from the correct direction. If students use the wrong process the teacher can tell and will mark the characters wrong, even if all the strokes on the page match the model. This process has been perfected since the time Chinese writing was introduced to Japan many centuries ago.

You may have noticed that Japanese people’s English handwriting is very consistent from person to person. They have learned a specific process and standard for writing alphabet characters and numbers as well. There is no forgiveness of messy handwriting, when it is written for others to read.

Similarly, in a 5S workplace, seiketsu seeks to find optimal processes for each particular task, situation and purpose. After the initial 5S steps—the organizing and cleaning of seiri, seiton and seiso, seiketsu develops a consistent approach for tasks and procedures. How often do they need to be performed? And by whom? How thoroughly? Seiketsu is a system for maintaining and supporting ongoing and consistent seiri, seiton and seiso activities.

Seiketsu creates the job lists, assignments and scheduling for the other 5S activities. Job lists name tasks, describe procedures, name the person or persons responsible as well as the time the task is to be done. Job lists are created for the relatively straightforward tasks to be performed daily. Lists are also created for more complex weekly and monthly reviews. Just as in seiri (sorting) and seiton (organizing), all tools and materials have their proper place, in seiketsu 5S duties are scheduled for their proper times and integrated with other job activities. 5S isn’t something added to jobs, it is an integral and necessary part of everyone’s job.

A 5S workplace can be instantly recognized by its tidy and well organized appearance, and also for its bright visual communication. Color coding, tape lines and other visual cues make it easy to distinguish items. Colors are associated with categories so that items can be instantly recognized, even from a distance. Less time is spent hunting items, since colors make them easy to find. Employees first determine what categories these standardized colors will describe. Then a legend of the standardized color coding system should be drawn up and posted around the work area.

Every individual plays a critical role in the successful implementation of 5S. All employees are asked to monitor conditions in their own work areas and in neighboring areas on a regular schedule. Where possible, duties should be rotated among all the work area employees so that all are familiar with both performing the task and evaluating its effectiveness. This reflects a Japanese “team” ethic, where there is no task that is specifically “my job” nor are there tasks that are “not my job.”

Dirt is kept from entering clean areas. Also, dirt that has somehow found its way into the clean area must be removed. Seiketsu includes periodic safety sweeps—finding outdated, poisonous or other dangerous materials and removing them from the work area.

Seiketsu standardization gives a systematic, consistent approach for getting tasks done. Rather than simply calculating time and motion, it looks deeply into the various production and non-production activities in the work place and improves efficiency paradoxically by “adding” tasks. Putting things away, cleaning and checking for dangerous items are recognized to be just as valid and necessary as direct production activities.