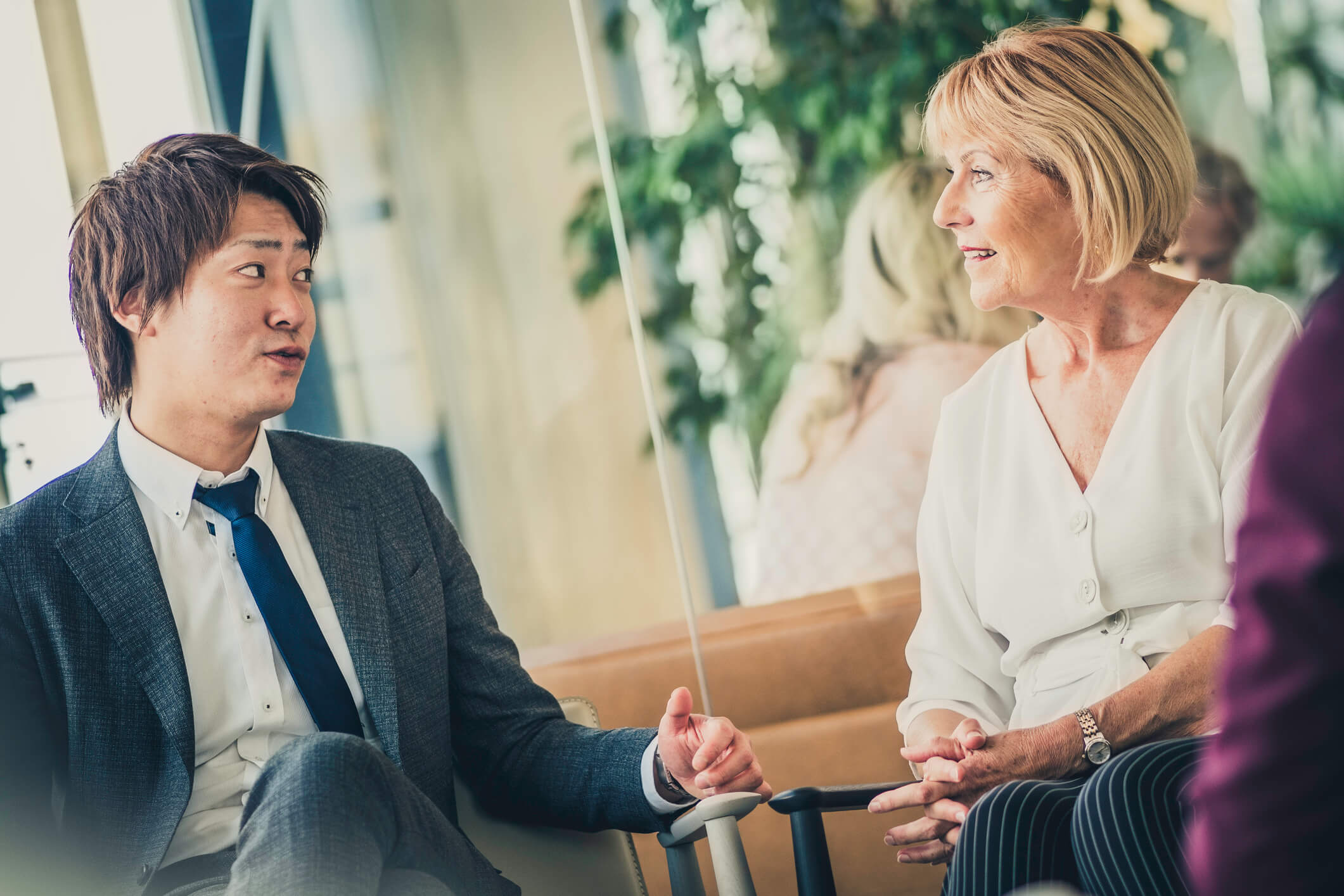 When I was working at a Japanese bank, one of my responsibilities was preparing and issuing the English language press releases. However, it frequently happened that the domestic PR department would forget to tell me when they were doing a press release. After all, I was in a different department and stationed on another floor.

When this happened, inevitably I would receive an angry phone call from a member of the foreign press, asking why my bank had only released the information in Japanese. Often this is the first I would hear that a press release had been issued that day. Needless to say, this did not do much for my professional credibility.

In the domestic PR department, a hapless young fellow named Yuki was the one in charge of press releases. Each time that a release was done without giving me the chance to do an English language one simultaneously, I would march up to his desk in a huff and demand to know why he had forgotten to tell me. He would sheepishly apologize, and promise to be more careful — until the same thing happened again. I think at some point, his colleagues found this spectacle to be rather amusing.

Looking back on it, I could have handled the situation in a different way that would have been more successful. Rather than harp on Yuki when he failed to notify me of a press release, I should have been more proactive in preventing the problem in the first place.

The way I could have done this would have been to combat the “out of sight out of mind” mentality. I find that many Japanese are excellent at sharing information in a real-time way with those who are in their immediate work group, sitting in the same physical area. But when it comes to someone who is not present right there, Japanese seem to be particularly forgetful about including them. (I am convinced that this is the reason that Japanese expatriates at overseas operations of Japanese firms spend so much time on the phone with head office – they are trying to avoid the “out of sight out of mind” effect, both on their work and on their careers.)

I wish now that I had started a daily routine of getting my morning coffee on the same floor as the domestic PR department, rather than on my floor. And used that occasion to stroll by Yuki’s desk and say good morning. I am quite sure that if I had made that my morning habit, Yuki would have said “oh, good morning Rochelle-san. By the way, I’m working on this press release.” This friendly, pro-active approach would have been much more effective than post-problem crankiness.

For those who are not physically in the same office, a similar effect can be achieved through strategic use of email. Passing along articles or other information of interest, or just checking in to say hello, can help keep you top of mind for that important Japanese colleague.