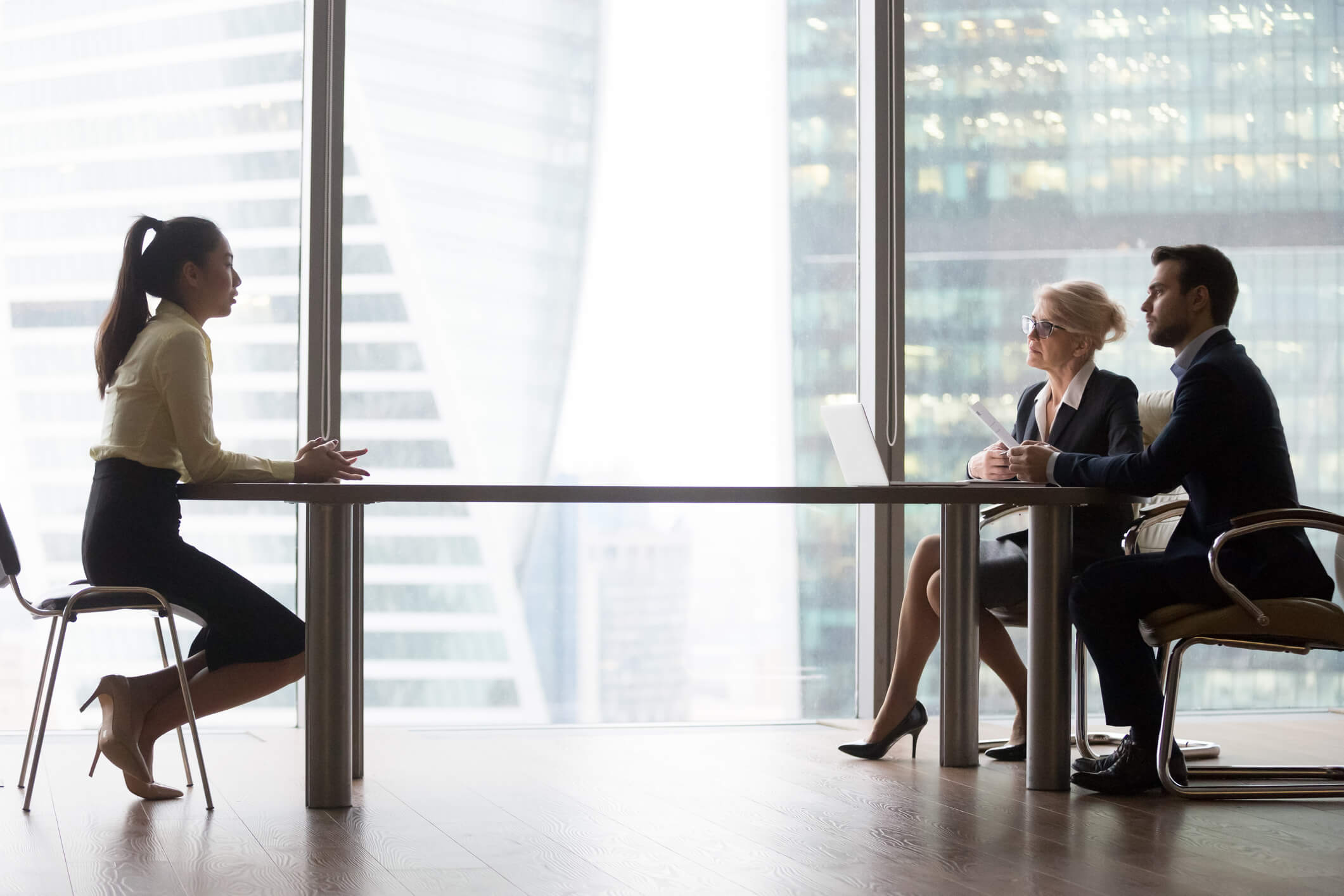 Breaking through an impasse with a Japanese firm

In situations negotiating and working with the Japanese, things might get sticky.  You may find that you have reached an impasse. Your position and theirs just don’t mesh.  What can you do?  Being confrontational won’t accomplish anything, so here are some alternatives for when the going gets really rough — alternatives that fit well with Japanese culture and achieve results.

Naniwabushi is the name of a traditional type of story in the Japanese theater, a long sad story with a strong melodramatic atmosphere.  Telling a naniwabushi story to appeal to someone’s sympathies is a method frequently used by Japanese to break a stalemate.  I think of this as the “throw yourself on their mercy strategy,” because it involves telling the person you are dealing with great details of your predicament, and in the end appealing to them to help you avoid a terrible fate.  For example, I heard recently from a European who works for an American company that in his naniwabushi appeals to Japanese to assist him in sticky situations, he implies that he might lose his job if their cooperation is not obtained, “because everyone knows how American firms are so quick to fire people.”  Evidently this statement is very effective in pulling Japanese heartstrings.

The point is to make sure the Japanese person you are dealing with is made fully aware of all the awful things that could happen to you if they don’t help you out.  It’s essentially an appeal to their emotions and sense of concern for you.  This strategy may sound rather overblown to non-Japanese ears, and rather embarrassing to boot, but I can assure you that it is commonly used by Japanese among themselves, and moreover that it works.

Sometimes when you are dealing by email and fax, it seems like you just can’t get anywhere.  And to make matters worse, it’s hard to figure out exactly what’s going on, because the Japanese company you are dealing with is like a black box.  In these cases, if the matter is a serious one that justifies the time and expense, jumping on a plane can be a good way to break the impasse.  The Japanese person who gets the phone call, “I’m in Tokyo now, and would like to stop by your office” will find it difficult to refuse to see you.  After all, you’ve traveled so far!  And then once you get there, you will surely be able to get more information about what is happening, if for no other reason than you will be able to observe the body language of the Japanese you are dealing with.  Also, in a face-to-face context Japanese will be more likely to share information and discuss issues, so you will be more likely to break through whatever is blocking you.

Showing up shows your sincerity, how much you care about the issue, and your respect for your Japanese counterparts, so it will put them in a more cooperative frame of mind.

Often when an impasse has been reached with the Japanese, it’s because you have done something to offend them.  And because Japanese are so polite, they usually won’t tell you that they have been offended, or what it was that bothered them.  As apologies are highly valued in Japanese culture, it never hurts to apologize.  Think carefully about what you or your company might have done that offended them, then pay them a visit in person to show your remorse and vow to do better in the future.  If you had indeed offended the Japanese you are working with, such an apology can make a huge difference in getting things back on track.  And even if you actually hadn’t offended them, such a display of contriteness and sincerity will surely be impressive anyway, and can serve to improve relationships.

In many situations where Japanese and Americans have reached an impasse, it’s the typical American instinct to do what we do best – communicate.  We repeat over and over, as clearly as possible, our concerns and our positions.  We tend to feel that if we just explain where we stand effectively, surely the other side will see our point of view and be swayed in their opinions.  However, in many cases Americans just simply talk too much, and don’t spend enough time listening.  When Americans unleash a torrent of words, it causes Japanese to feel intimidated and withdraw.  They don’t feel comfortable talking when a glib American is taking the floor.  If you can turnaround this situation and instead be quiet, it will make a big difference.  Go into the meeting with Japanese and instead of starting out stating your positions and your demands, say, “I’d like to hear what your thoughts are.”  And then be quiet.  Listen to everything they have to say.

Once you have really listened to what they have to say, often a way of breaking the impasse will become clear.  Or, the contours of the issue will at least have become better defined, which will enable you to discuss it better.

In the typical rushed American approach to business, putting things on hold doesn’t seem like a rational strategy. Yet often when working with the Japanese, being willing to put an issue aside temporarily can pay off nicely.  With the passing of a little time, circumstances may change and hard positions may soften.  Also, by using this strategy you lessen the risk of appearing impatient and demanding, and instead cultivate an image of being circumspect.  When you bring the issue back up again, it will signal that it’s one that really matters to you.

All of the above strategies are rather different from the “ram down the barricades” approach often taken by American businesspeople.  In many cases, such an approach can indeed be effective with Japanese – in the short term.  This is because Japanese tend to bend when confronted with an aggressive stance.  However, if you try to bulldoze over Japanese, you will incur deep resentment, which will always come back to haunt you later in some way, shape or form.