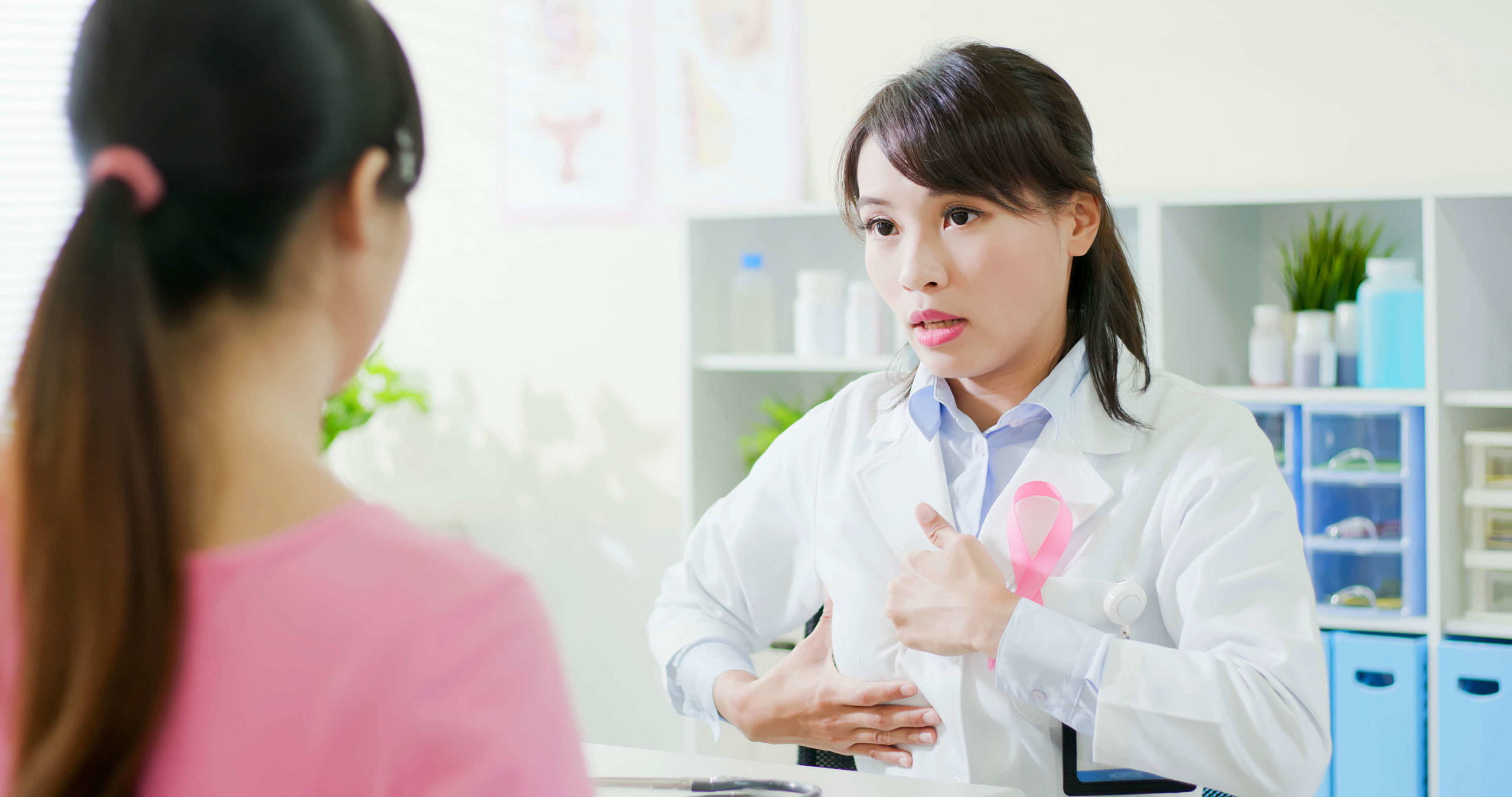 October is Breast Cancer Awareness Month, and due to the efforts of the Run for the Cure Foundation (www.runforthecure.org) the need for increased mammography screening in Japan is getting greater attention.  At a luncheon in Tokyo featuring this organization, I learned a shocking statistic: The rate of mammography in Japan is very low, with less than 3% of Japanese women getting an annual mammogram, compared with 60%-80% in the U.S. and Europe.  This is particularly disturbing given that, due to lifestyle changes, Japan’s rate of increase in breast cancer is among the world’s highest.  According to Vickie Paradise Green, founder of the Run for the Cure Foundation, “Sadly, women in Japan are still diagnosed far too late because of inadequate breast health information or access to care. When the Foundation opened its doors, the risk to a Japanese woman was 1 in 30. Today, just two years later, that risk has increased to 1 in 25. Alarmingly, on average, a Japanese woman dies from breast cancer every 55 minutes; a third of the women diagnosed this year will not survive.”

Why such low levels?

From the U.S. perspective, such a low level of mammography screening taking place in a developed country is surprising and disturbing.  There seem to be several issues influencing this.  The biggest one is money.  Although mammography is generally covered by insurance in the United States, Japanese health insurance emphasizes treatment rather than prevention.  Thus, routine mammography is not covered, and insurance only kicks in if a woman finds a lump or other evidence of a problem.

Furthermore, unlike in the U.S., breast cancer prevention has not become a popular “cause” and has not been given the large amount of publicity it receives in the U.S.  Whereas pink ribbon campaigns and other fund-raising and awareness activities for breast cancer are very well-organized in the U.S., in Japan there is little of this type of activity other than those of the Run for the Cure Foundation.  Partially this is an artifact of the smaller role that non-profits play in Japanese society as compared to the U.S.  Also, because until recently breast cancer in Japan was relatively uncommon, there is not as large of a cohort of breast cancer survivors and others whose lives have been touched by breast cancer to help organize such activities.  The lack of examples of breast cancer patients around them also likely contributes to the lack of awareness among many Japanese women of the need for and importance of annual mammography screenings.

As a related factor, it appears that Japanese women are less likely to get annual gynecological exams than American women.  Whereas for American women, an annual visit to the gynecologist for a pelvic exam and PAP smear is routine, something that is taken for granted as something that one just does.  And of course, at these annual exams gynecologists will prompt their patients to also get mammograms.

On a personal level, one of my Japanese friends died from uterine cancer a few years ago, and I can’t help but think that it might have been detected earlier and her life saved if she had had a screening exam earlier, before she showed symptoms.  She was a well-known person (Hitomi Kuwa, a pioneering anchorwoman) and when she died, it was reported that many Japanese women shocked by her death rushed to their doctors to get screened for cancer. When I heard this I thought, “It’s good that they are getting screenings, but shouldn’t they have been doing that regularly anyways as a normal matter of course?”  From my American perspective, it was surprising that getting screenings for female cancers should be something other than a routine activity, as I had always taken this for granted and didn’t realize that annual gynecological exams were not necessarily a regular activity for all Japanese women.

In a country that is so health conscious and risk averse, this lack of routine preventative care puzzles me.  Again, a significant culprit appears to be money.  As with the situation for mammograms, annual gynecological checkups are not covered by Japanese health insurance.  To plug this gap, local government offices tend to offer subsidized annual checkups, but utilization of these varies widely.  Recently, many large companies and public schools in Japan have made it an obligation for their female employees to get annual gynecological exams, so awareness of the value of prevention seems to be increasing slowly.

Upon learning more about this topic, I started to wonder about a Japanese woman over 40 who is particularly important to me – the head of my firm’s Japan branch.  I was chagrined when she told me that she had not had a mammogram or any cancer screenings for years.  I had never expected such an answer from this extremely well-educated and health conscious person, but this anomaly appears to be typical of many Japanese women.

My immediate reaction upon hearing this was to tell her “You now have a new company benefit.”  I downloaded a list from the American Medical Association of all the tests recommended for women in her age group, sent it to her and told her to go in and get all of them and charge them to the firm.  I breathed a sigh of relief when all the tests came back normal.

I think my experience holds a lesson for any company that employs women in Japan.  They are surely important members of your team, and having anything happen to them would not only be a human tragedy, it would severely hurt your business as well.  I believe that every company operating in Japan should make annual gynecological exams and mammograms mandatory for all female employees, and back this up by paying for them.  This is an important benefit you can offer employees that will surely be valued, and that will protect your company too.