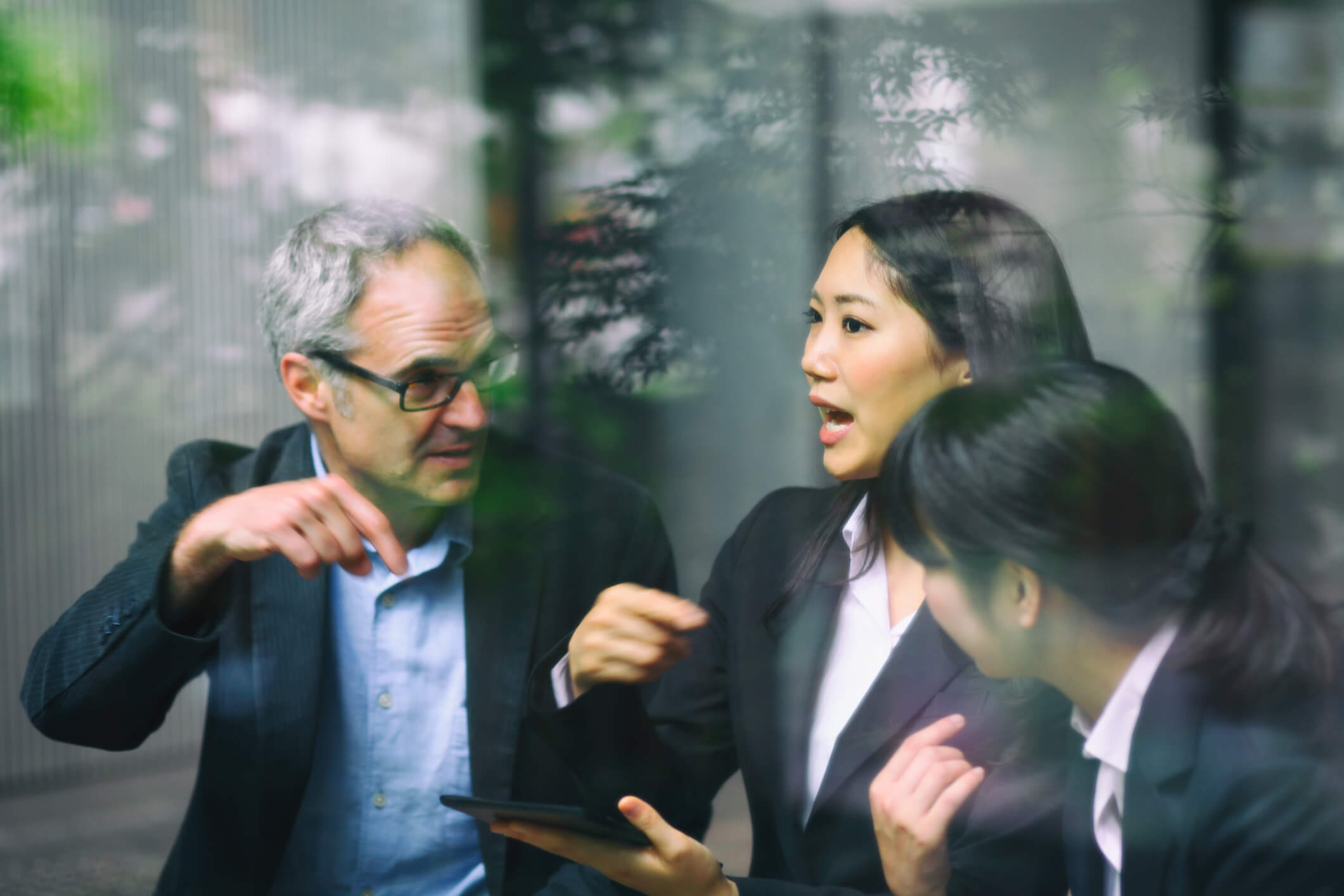 Building a hybrid culture – Americans and Japanese working together

The U.S. market and U.S. operations are becoming more and more important for Japanese multinationals.  Thus, it’s becoming even more critical for the management teams of Japanese subsidiaries here to achieve cohesiveness among Japanese and American managers.  At the engineering level as well, increasing numbers of Japanese firms are localizing their development activities, which means that more Japanese engineers are being sent here to work side by side with American counterparts.  And with new strategic alliances between Japanese companies and American firms being announced seemingly every day, the need for cohesive cross-cultural teams that cross company lines is also becoming more and more important.

Yet, when these initiatives are planned, one aspect that is often neglected is how the team members will actually work together.  Unfortunately, in many cross-cultural teams, the following can often be heard:   “This is a Japanese company, so we need to do things the Japanese way”, “Because we are in the U.S., we need to do things the American way.” “The Japanese and Americans simply go their separate ways.  Like oil and water, they don’t mix.  So we are not achieving the results we had expected.”

Putting a group of Japanese and Americans together doesn’t mean that they will automatically work well together.  Too often, companies think carefully about the strategic reasons for a team to work together, while overlooking the impact of culture.  Japanese and Americans bring with them radically different assumptions about how to communicate, how to make decisions, how to share information, how to run meetings, how to evaluate alternatives, how to deal with problems – in short, about virtually every aspect involved in getting work done.

If cross-cultural work teams do not address these issues, they risk falling into a variety of traps.  One side’s culture can dominate, leaving the other side feeling uncomfortable and unproductive.  Or the two sides can find themselves at odds over how things are done, each one insisting that their way is better, ending up in a constant tug of war.  Or, each side may withdraw from each other, doing things their own way and communicating among themselves, which means that they do not function as a true team.

The ideal model for a multi-cultural work team is to create a way of doing things that blends the best practices of each.  By consciously creating a useful mix of the best of Japanese and U.S. styles, a dynamic style can be created which is even better than a purely Japanese or purely U.S. approach.  I like to call such a blend a “hybrid culture.”

The framework of a hybrid culture is a set of communication norms that are designed by the group.  A norm is a behavior (way of doing things, custom) that the group practices on an ongoing basis. A norm serves as a “ground rule” for the group’s behavior.  Through a process of consciously creating norms for the group, positive norms can be selected.

The following are some general examples of the types of topics that can be addressed when creating norms for a hybrid culture.  However, the specific issues that should be addressed for a given team will depend on its situation and challenges.

In working with many cross-cultural teams as a consultant, I have found the hybrid culture approach to be extremely effective in increasing communication, efficiency, and effectiveness.  Having a clearly defined team culture builds cohesiveness, creates an atmosphere of inclusion, and helps the team achieve its business objectives.