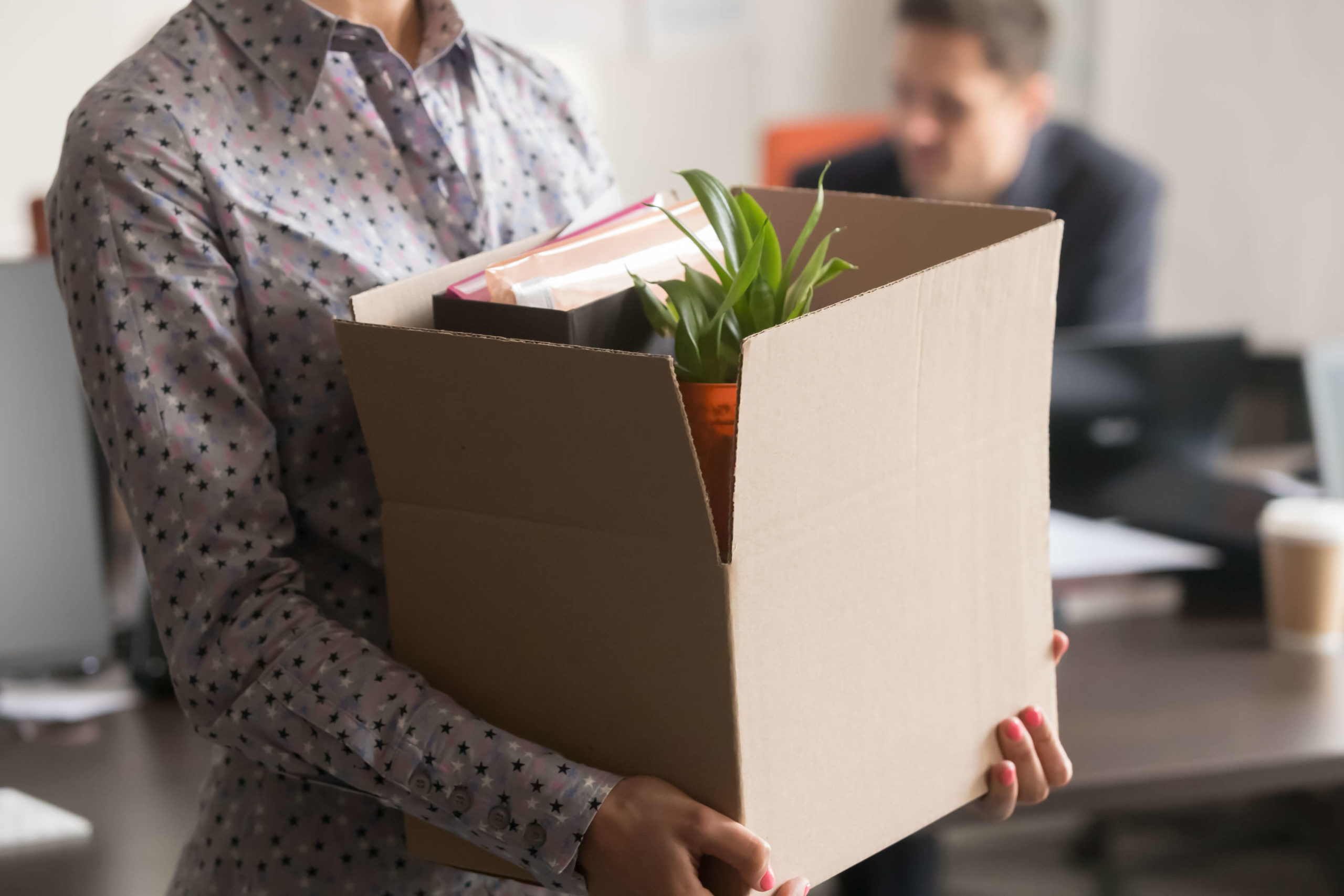 Career planning in the U.S. and Japan

Japanese often express bewilderment at how American colleagues “job hop.”  “Where’s their company loyalty?” they say. On the other hand, Americans often express surprise when they see how Japanese companies rotate people into positions that they don’t always seem qualified for, or enthusiastic about.  Both of these are results of the different ways that careers are planned and managed in Japan and the U.S.

Because the HR department in a Japanese company in Japan makes personnel assignments unilaterally, Japanese may end up in positions that are not their ideal choice.  For example, a Japanese employee doing marketing in a Japanese company is doing it because that is the job to which he was assigned. He may find marketing uninteresting or even unpleasant. His personal characteristics may or may not be well-suited to marketing work. In this take-it-or-leave-it situation, none of these factors matter because an individual Japanese employee has little control over where he is assigned in his company.

As a result, it is not necessary for Japanese employees to develop well-defined career plans.  Forming elaborate goals is pointless if one is virtually powerless to make them come true. In the words of a young Japanese male employee at a major Japanese bank, “You could decide you want to work in X, but if the personnel department wants you to be in Y you have to do that. It’s better to just go with the flow and try to do well with whatever you are given.”

In contrast, Americans have an extremely high rate of labor mobility.  Individuals take career planning into their own hands, deciding what they like to do and what they will be good at, investing in themselves to develop the necessary skills, and continually building their resume.  Americans tend to specialize in order to make themselves more marketable.  When considering almost any work-related change, an American will think how it will look on their resume, how it will play in a future job interview — because Americans do not promise their companies lifetime loyalty, and certainly no American company promises lifetime job security to their employees.  Furthermore, in many American firms the only way to advance is to move directly up, which is only possible if the position above one becomes vacant.  As a result, Americans often find that the best way to ensure career progress is to switch firms when there are appropriate openings.

This isn’t to say that Americans don’t have the capacity for the “company loyalty” that is so prized in Japan — they do, and the fact that there are many American firms with low turnover rates is proof of this.  My point here is that company loyalty and job changing rates are less matters of culture and national character than they are of labor market structure and human resources customs.  Japanese would likely change jobs more frequently if their system made it possible and attractive.  Americans would likely change jobs less often if American firms offered greater job security and more creative career path designs.