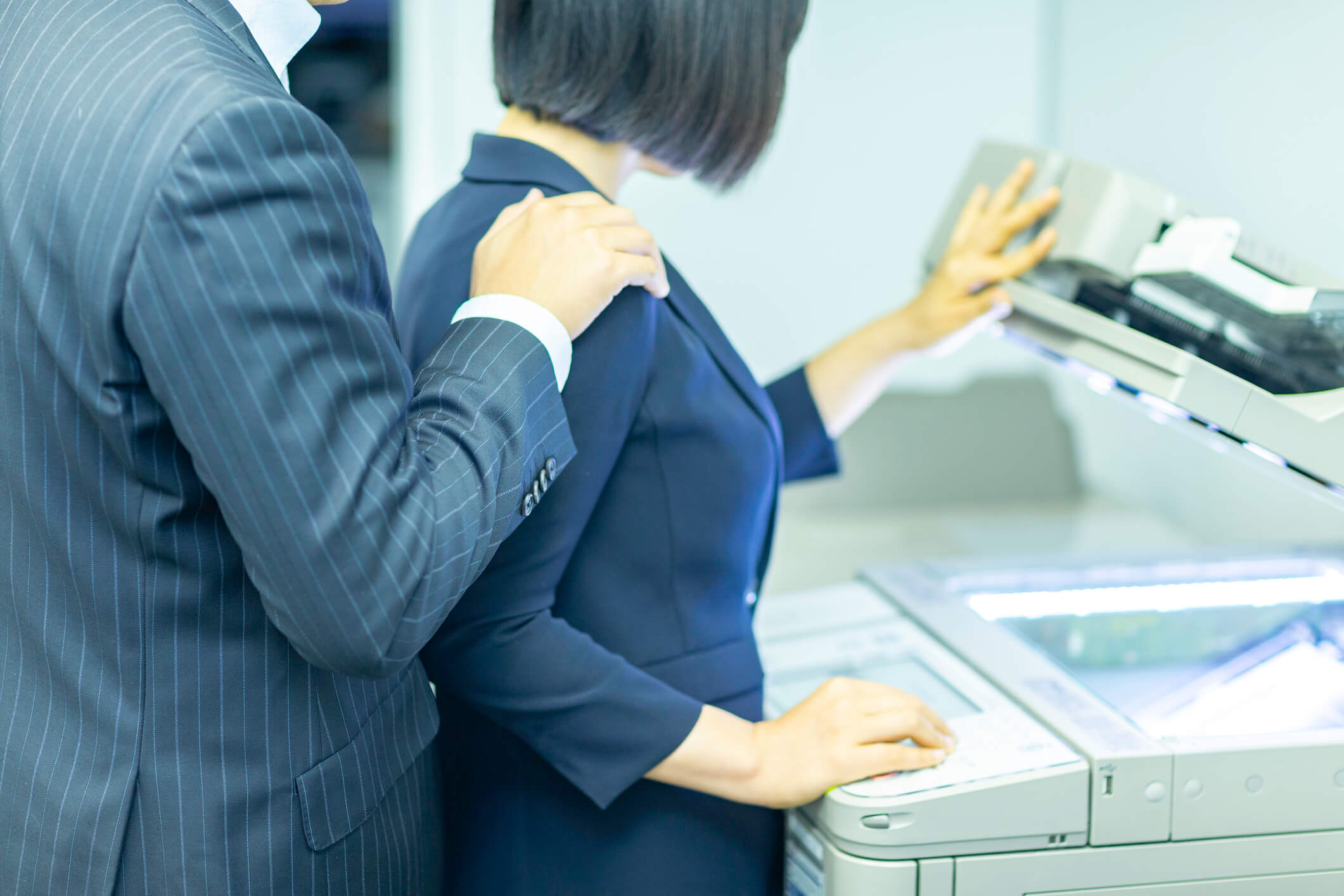 In the wake of several prominent recent lawsuits against Japanese and other foreign firms operating in the U.S., many Japanese-affiliated companies are looking again at their training programs for Japanese expatriates to ensure that they are adequately preparing them for the U.S. working environment.  As a recent article in the Wall Street Journal pointed out, “American laws and customs relating to workplace sexual harassment are in many cases stricter than those abroad” and Japanese coming to work in the U.S. need to be aware of those in order to avoid misunderstandings that can have serious consequences.

My firm, Japan Intercultural Consulting, has been providing sexual harassment prevention training for Japanese participants as a key part of our service offerings since 1994.   Our work has given us the opportunity to observe many aspects of the challenges that Japanese companies face in this area, as well as what works and what is counterproductive in sexual harassment training for Japanese participants.  In this article, I would like to provide a checklist of various issues that should be considered when planning sexual harassment prevention training programs for Japanese.  Addressing these items will help you ensure that your programs are effective and your company has done its best to prevent problems.

Do it separately, in Japanese

Many companies have their Japanese staff participate in a sexual harassment prevention program being held in English for American staff.  This in itself ensures that they are not likely to absorb very much information, and could even come away having misunderstood key points.  Even if a Japanese person speaks very good English for business purposes, they are unlikely to be familiar with the specialized vocabulary that comes up in a session on sexual harassment prevention – both the legal terms, and various non-business terms.

I have even heard of a case where having Japanese participate along with Americans became extremely awkward.  The female instructor, in a skit that was intended to illustrate the type of conversation that could be construed as harassing, used a somewhat vulgar slang term.  One of the Japanese participants innocently did what good language learners should do, and raised his hand and asked the instructor what the term meant, as he had never heard it.   It was quite embarrassing to the instructor to have to explain this term, and the whole exchange was disruptive to the class.

Providing sexual harassment prevention training to Japanese in their own language ensures that they will come away with a good understanding of the content.  A session held in their native language also makes Japanese more comfortable asking questions and leads to a more interactive and productive session.

A sexual harassment prevention session designed for Japanese participants will not only help them understand what behaviors to avoid, but also why.  It will provide them a better understanding of American culture and how to behave appropriately in the American workplace.

Since the Mitsubishi Motors sexual harassment case ten years ago, many Japanese firms have made efforts to warn employees being transferred to the U.S. about the dangers of being accused of sexual harassment.  Unfortunately, these warnings often over-emphasizes the dangers of being sued, while not conveying sufficient practical information about what sexual harassment really is, and how to interact professionally with women in the workplace.  As a result, some Japanese come to the U.S. with the idea that the best way to avoid sexually harassing women is to avoid any contact with them.  They then avoid having any but the most necessary conversations with American women in their workplace, and tend to ask male co-workers questions that should be directed to female co-workers.  From the American perspective, this kind of behavior is not acceptable and can be seen as a form of discrimination.

In order to avoid this kind of problem, sexual harassment prevention training for Japanese should not overdo the scare tactics, and instead should focus on giving Japanese sufficient knowledge about what is and is not appropriate so that they can interact with female co-workers with confidence.

In addition to specific information about sexual harassment, Japanese need to get an overall understanding of what discrimination and “protected classes” are, as well as practical information about the implications of U.S. law for daily workplace interactions, interviewing, and HR decision-making.

SEXUAL HARASSMENT — WHAT JAPANESE FIRMS IN THE U.S. NEED TO BE CAREFUL ABOUT

WHAT’S OK IN JAPAN CAN BE SEXUAL HARASSMENT IN THE U.S.