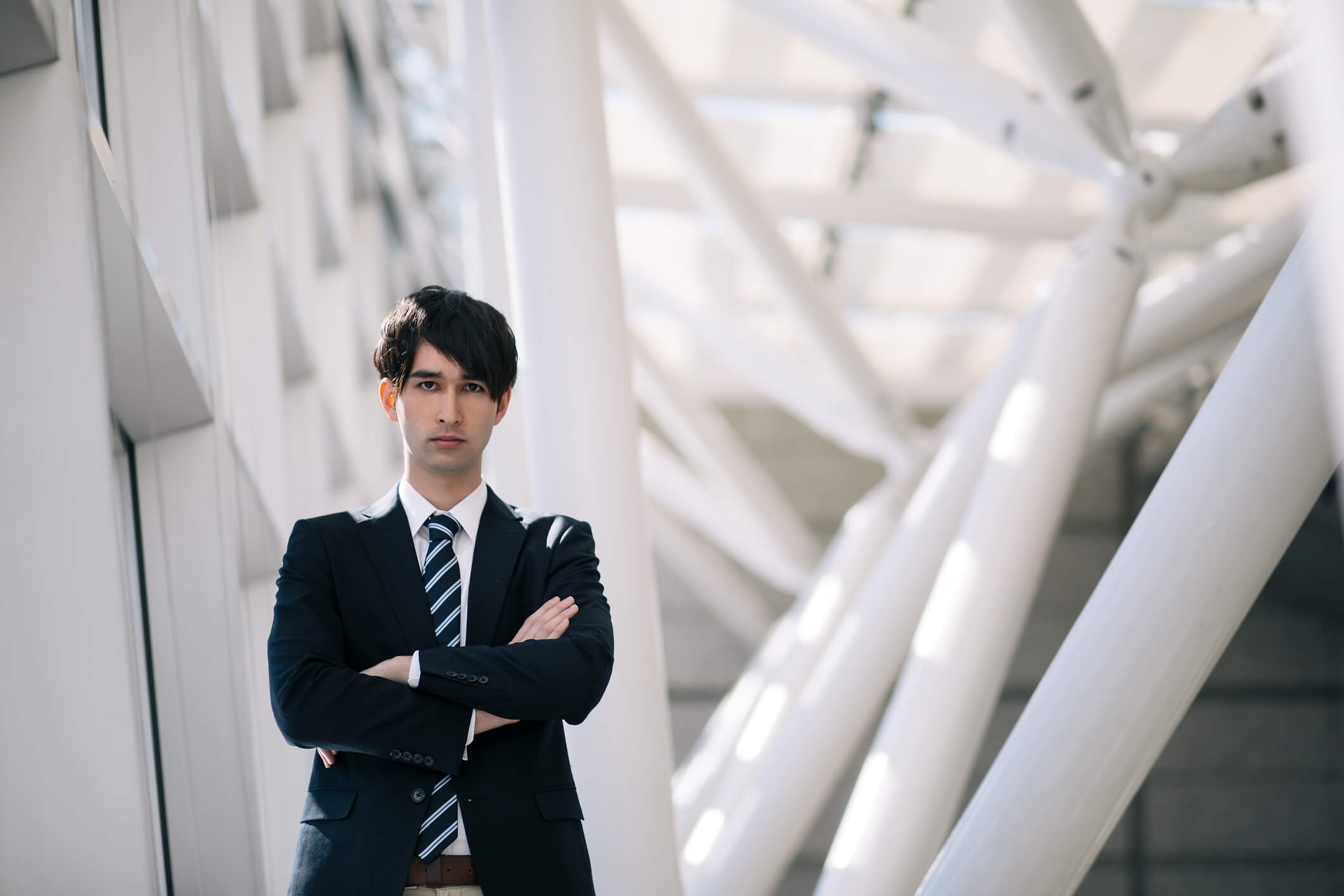 Communication techniques for Japanese wanting to get ahead in Western companies

I was talking over dinner with one of my Japanese friends, who is employed with an American company in Tokyo.  She described to me how she was feeling overwhelmed by her heavy workload.  I asked her what would be the obvious question from the U.S. perspective — had she told her American boss how she was feeling?  She hadn’t, but from a Japanese perspective that’s not surprising, because in Japan, it’s expected that managers will monitor how their employees are doing.  I told her that in the U.S. it is assumed employees will “speak up for themselves,” or communicate verbally their concerns and dissatisfactions to supervisors.  Since she hadn’t mentioned anything, it probably hadn’t occurred to her boss that there was a problem.

The anecdote above highlights just one of the many differences between Japanese and Western business cultures. Whether already working in an international work environment, or whether considering applying for a job in a foreign firm, understanding some of these differences will benefit both yourself and your employer. Two of the largest differences are social situations within the company and communication between employee and supervisor.

Social skills and communication skills often come hand in hand. In Japan, an employee might “speak up” over a beer after work, eventually resulting in the resolution of the problem.  However, although discussing problems over a beer might work with your non-Japanesee supervisor too, it would most likely be interpreted as annoying for wasting time the supervisor intended to use relaxing and chatting.

Also, Westerners clearly separate work time and play time, and value work-life balance.  Work-related issues are discussed when “on the clock” (in the office during work hours) unless agreed in advance that they are to be discussed over lunch or a beer. Evening hours are for people’s personal activities, and while occasionally supervisors and co-workers go out for drinks, it’s not the everyday affair it is in many Japanese companies.  When there is social time with a supervisor or co-workers, such as eating lunch (even in the company cafeteria), going out for a beer, or a company party, is assumed that it will be used for relaxed chatting and learning about each others’ family, interests, travel experiences, etc. An employee that talks or complains about work matters during these times will not tend to be popular among non-Japanese co-workers. If you want to discuss a problem, it is best to bring it up with your supervisor at the office.  The Communication section below will guide you in this task with specific situations and sample sentences.

Another difference in social aspects of working in a Western company, as touched on above, is that Westerners are eager to share their own personal lives, and want to get to know about your life too. A work family is just that, a family, and employers want to make sure their workers are happy both at work and at home. Here are some differences you might find between Western and Japanese companies.

·         Social time away from the office is to be used chatting, not discussing work issues.

·         Westerners often invite coworkers over to their home for dinner, or arrange for families to go out together.

·         Many Western companies will hold regular departmental or company parties, and expect employees to bring family members or friends.

·         Many large companies have counselors available for employees to use when needing to discuss personal issues, whether related to work or not, to help employees who are experiencing stress or other difficult issues.  These set-ups are commonly referred to as Employee Assistance Programs.

Being familiar with some of the social differences between Japanese and Western companies is the first step to understanding differences in inter-employee communication. The Communication Skills section below will guide you in this next step.

Now that you are familiar with some of the different expectations of social behavior in a Western company, you can work on learning some differences in communication style as well. As demonstrated in the story at the beginning of the article, it is very important for employees to speak up about what is on their mind. By this I mean initiating discussion with a coworker or supervisor about an issue of concern. Issues of concern could be either points of concern about one’s own job, a problem observed about another employee or a business matter, or when being asked for input at a meeting. Let’s talk first about speaking up about dissatisfaction with one’s own circumstances.

In Western companies, it is generally assumed that the management staff will look out for the best interest of its employees, while at the same time if an employee is dissatisfied about something, expressing that dissatisfaction is assumed to be natural and necessary. There are good and bad ways to express these feelings, however, and tact and politeness are of the essence. Before speaking up, however, be familiar with some English phrases to help you express your concern clearly yet respectfully. Some key phrases when making a request are, “I was wondering…” “I was hoping…” and “Would it be okay…” They are polite because they put the focus on the speaker.

First, to let your supervisor know you need to talk, try some phrases such as,

Having used such an opener, now you can express your concern simply yet politely. Start by using yourself as the subject, and requesting assistance rather than laying blame anywhere.

Similar phrases can be used when expressing concern about another issue, or when being asked for input at a meeting.

There might also times when one is concerned that other team members or a supervisor are not satisfied with one’s own job performance or related issue. In this case, it is perfectly fine to request an opinion to ease your concerns! Try some of the following phrases.

There are also, of course, times when your input is specifically requested, such as concerning business or interpersonal issues. Do not be concerned if perhaps your view is different from those given by others, and do not hesitate to offer your opinion at these times, for a variety of employee input is of great value to the company. Yours might end up being the key to the solution! The following sentences can introduce your thoughts by using indirect, yet clear phrases as, “How about…” “You/We could try…” and “I was thinking…”  These phrases are polite while also staring your idea in an easy-to-understand way.

Employee satisfaction is very important in Western business culture, so there may be times when all or a large group of employees are asked for their opinions of the company, the management, a business proposal, personnel policy, etc. It is essential to be both honest and fair, and your opinion can be expressed in much the same way as the phrases above.

Using good communication techniques is essential for those who want to get ahead in Western companies!

IN JAPANESE CORPORATE CULTURE, YOU PLAY THE CARDS YOU’RE DEALT