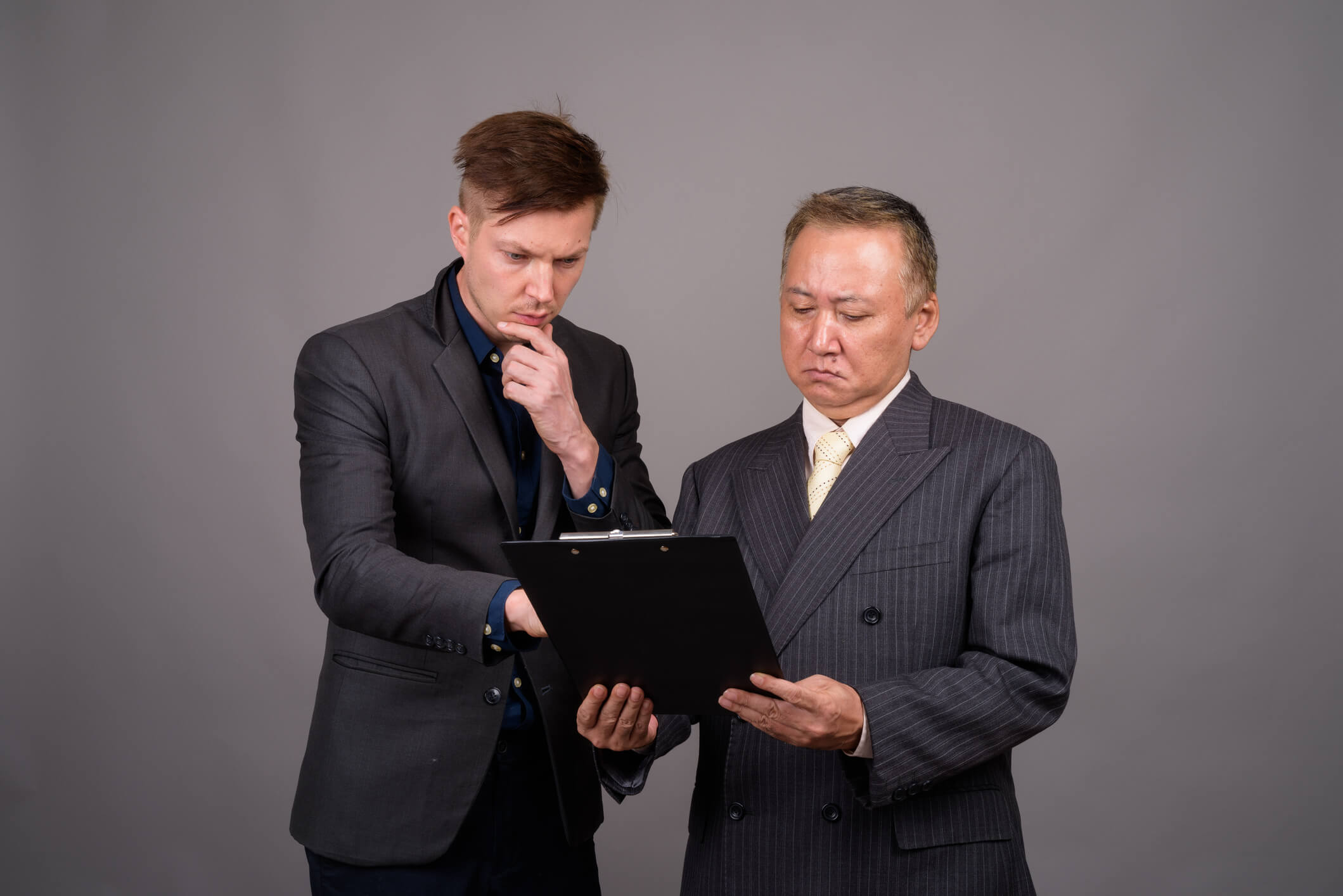 Conveying your expertise to Japanese

They hired me for my expertise, but…

Joe was a process engineer at a Japanese company, working on a product that would be designed in the United States, manufactured in Japan, and then sold in the United States. He was an expert on the design lifecycle of this particular product type, having worked most recently for a leading competitor. Soon after being hired on to the project, he spent a lot of time with his Japanese colleague, Inoue, to prepare a document outlining the processes and procedures to be followed in the project. This document was basic to US project management practice. Since the US side could not properly get started without this document, Joe had done all he could to make sure it was released on schedule. He and his staff had prepared the drafts. He had set up periodic review meetings with Inoue, who had made no objections to the content. Still, two months after Inoue had sent the documents to Japan for authorization, there they sat.

Joe wondered what the problem could be. After all, these types of documents were standard in the US. It wasn’t rocket science, was it? How could they run a project like this? With increasing frustration, Joe kept asking Inoue for the status of the documents, only to hear that the Japan side was “studying” them. Joe was puzzled, “They hired me for my expertise. Why don’t they use it?”

Japanese companies doing business abroad face significant learning curves when it comes to local labor markets, work processes and regulations. The head office in Japan sends out Japanese managers to start up the business in the new country, and they are faced with the challenge of learning how to get things done. One way they achieve this is by hiring local experts on staff and using consultants to show them the ropes. Joe was one such expert. Perhaps you are one yourself.

Here are some things to consider if you are hired for your expertise and you feel that you are not getting your message across.

The Japanese have studied English in school, and can read and write, and often speak English quite well. However, many Japanese I work with say they have significant difficulty in understanding what non-Japanese say, particularly if they speak quickly, or there are two native speakers speaking to each other. Don’t assume that everything said in a meeting is understood. Also, don’t assume that if the Japanese don’t understand, they will let you know and ask for clarification. Make sure that when the message is important a written record is also produced. In some cases, it might be a good investment to have the meeting interpreted.

The process documentation that Joe felt was essential to expediting the project was clearly not a priority for the Japan side. In order find out why, he tried asking how such things are managed in Japan. He decided to ask if there were equivalent process documents in use on the Japan side, and if there were, could he see a sample. It occurred to him that they might be closer in their methodology than he had originally thought. On the other hand, if there were no equivalent processes, why didn’t they have them? Why weren’t they necessary? Obviously, the company can and does run successful projects. He decided to find out more.

When Joe inquired, he discovered that the Japan side did not use these kinds of detailed process documents because everyone on the project had been working at the company for between eight and twenty years, and they were very familiar with the way projects were planned and executed. They did not need written manuals to explain how things were done.

Once he had asked these questions and gotten the context, Joe was then able to explain the US context.

Many things about the way business is done in the US are obvious to Americans, but not obvious to the Japanese. In order to explain the importance of the process documents, Joe started from the very basics of the US labor market and project-based hiring in many technical fields. He told Inoue that many of the engineers in his project were working together for the first time and had been recruited from different companies. They were accustomed to having a process document that clarified how the teams should work.

Initially, try not to underestimate the amount of explanation required about local conditions. Recently, I was working with a manager at a Japanese company that had just acquired a US company. At the first meeting with the executive staff, he turned to me and asked, “What is ‘HR’?” I explained that it stood for “Human Resources;”matters relating to employees. Even though the word “HR” is often used in Japanese business circles, this particular manager did not know it. It is helpful to spell things out. If the Japanese do not need that level of detail, they will let you know.

If your role as an expert involves asking the Japanese to change what they are doing and do it the way you recommend, this takes tact and openness. Find out how that particular process or task is handled in Japan. See if there are any similarities between it and your method, and build from there. Recognize that the company you are advising has been very successful in Japan doing things their way. Showing respect for and appreciation of its strengths should be the starting point of any piece of advice.

The first time around, Joe took the lead with Inoue to complete the documentation quickly. During the meetings Inoue said very little, and seemed to agree with everything Joe said. Joe assumed Inoue would challenge his ideas if he did not agree. Later, Joe realized that just because Inoue did not push back did not mean he understood or supported the documentation. When Joe opened up the discussion again, he asked more specific questions and got Inoue’s advice about modifications that made the documentation more acceptable.

At some point, Joe might have been tempted to say to Inoue, “Don’t you know, this documentation is standard practice in the US! When in Rome, do as the Romans do!” but this would have been counterproductive. The Japanese are steadfastly courteous to Americans who try to push them to do something, but pushing may have the opposite effect. Joe soon realized that Inoue was his most important ally for getting his message across. Developing relationships and respecting others’ opinions is crucial, even if you are the expert.