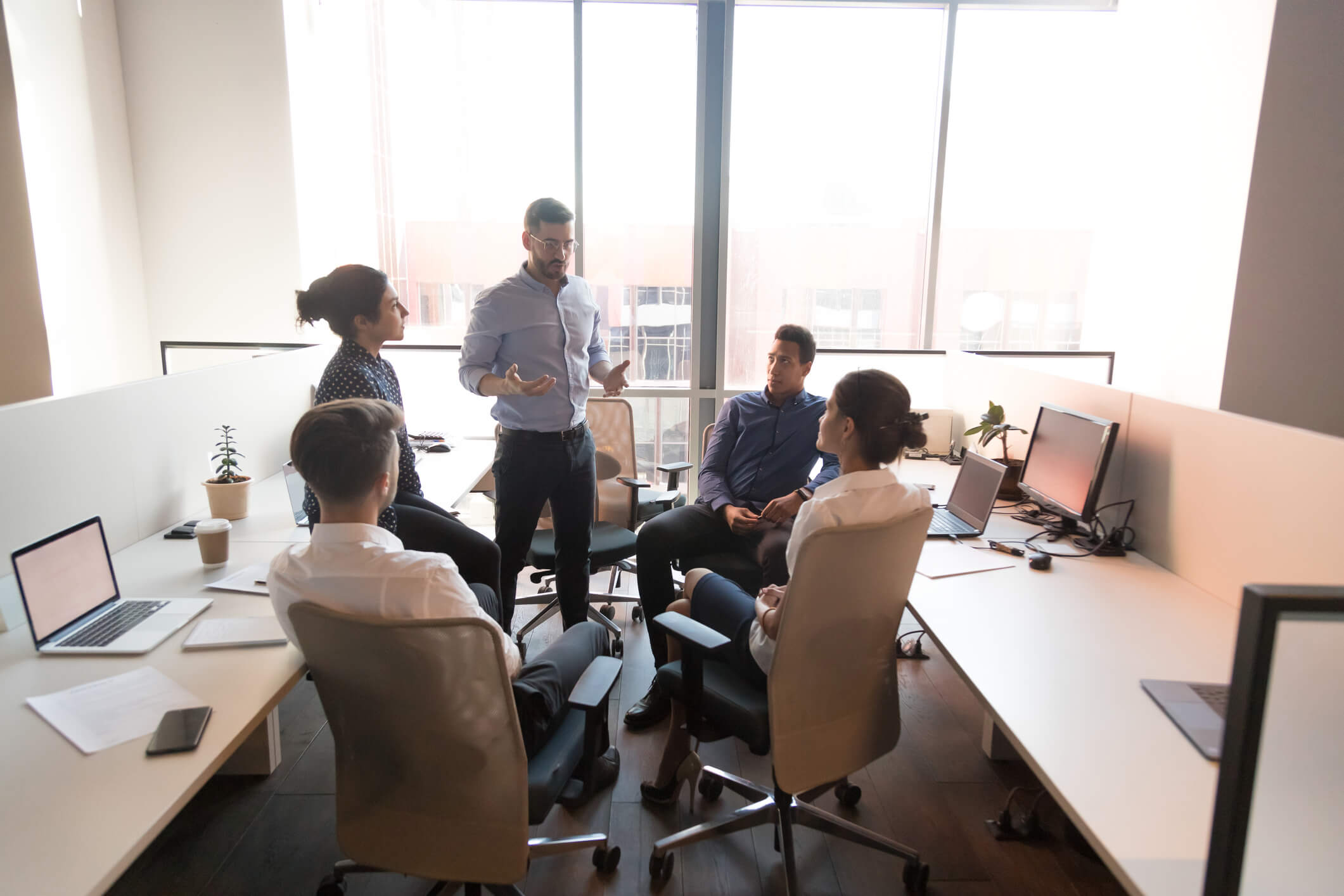 Many American experts have lauded the strengths of Japanese style management.  One of these is the ability of Japanese firms to nurture a stable group of employees who have skills and knowledge well-suited to the needs of the firm, grooming them carefully for management positions.  It’s ironic, then, that American employees of Japanese firms often complain that they don’t receive enough training and opportunities for growth and advancement.  Japanese firms need to find ways to extend their competitive strength in human resource development to their employees outside of Japan.

The challenge is that human resource development as practiced in Japan is heavily rooted in the system of periodic internal rotations, known as jinji ido.  In the context of the overseas operation, it is difficult to replicate the rotation and training experiences that Japanese firms provide to employees in Japan.  The overseas operation is smaller, with fewer posts to rotate among.  There is also no semi-annual personnel reshuffle which makes rotations smoother to implement.

Furthermore, American employees often resist rotations to areas outside their expertise, which represent career risks.  A sudden shift on one’s resume can look odd, damaging one’s future marketability.  American employees, who have taken an active role in choosing their own careers, often have substantial investment, and their professional identity, linked to their career choice.  (For these reasons, a Japanese bank’s U.S. branch that had too many loan officers and not enough treasury people had no luck persuading loan officers to switch to treasury — something that surprised the Japanese expatriates but is not surprising to anyone familiar with banking in the U.S.)

More and more Japanese firms however are realizing the importance of what today is fashionably referred to as “global talent development.”  There are more instances of Japanese firms bringing non-Japanese employees to Japan on rotations, and rotating non-Japanese among overseas operations.  Such rotations can be extremely effective for developing a global mindset among overseas staff, and for giving them better familiarity with the parent company culture and way of doing things.

At the same time, although such global rotation programs make sense for high potentials being groomed for advancement to upper ranks, it’s not practical to make this kind of opportunity available to everyone.  Japanese multinationals also need to pay attention to how to give opportunities to grow to employees at overseas subsidiaries who are not eligible for, or not interested in, global rotations. Creative thinking is particularly important in smaller operations, where rotation is definitely not going to be the answer.