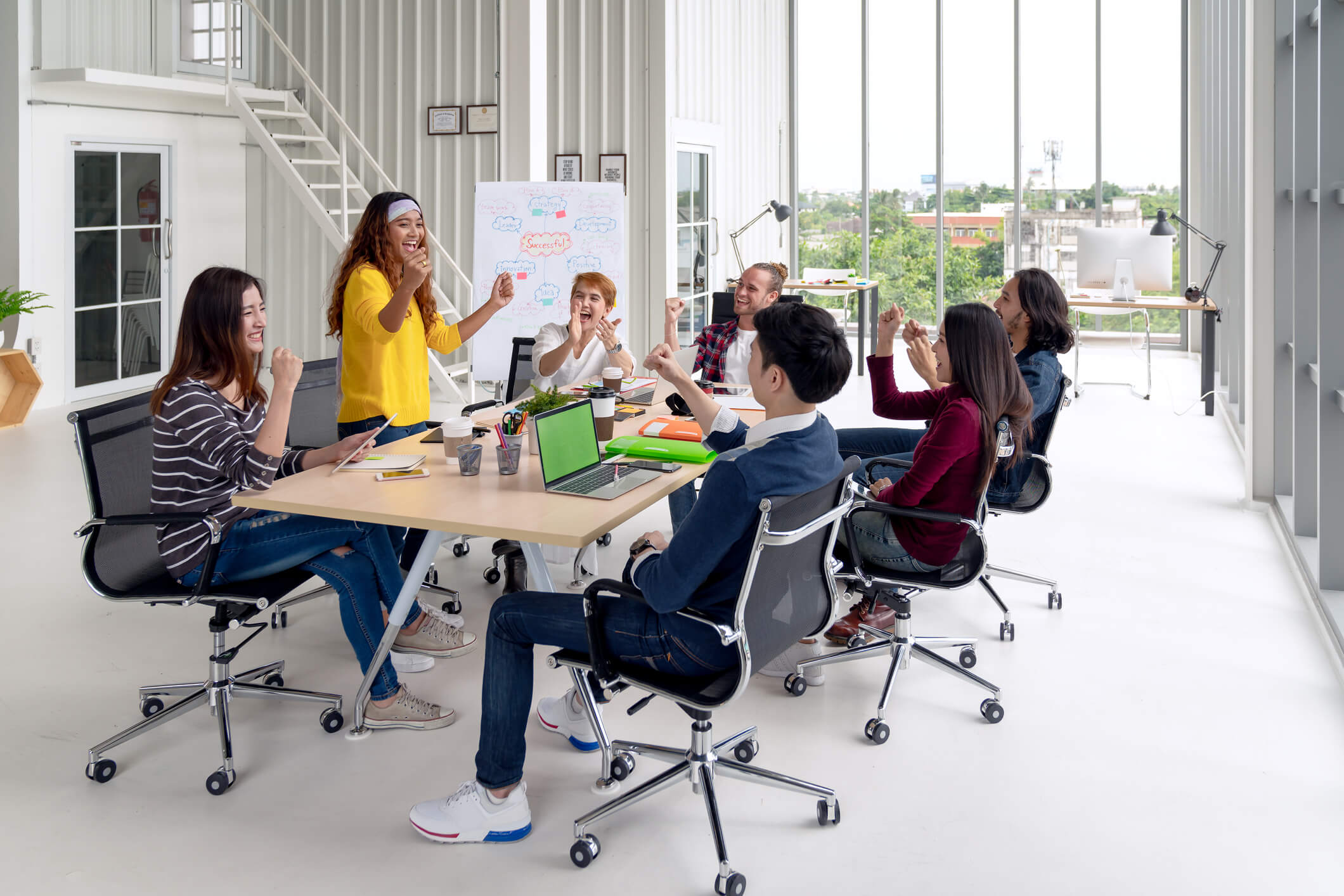 A very direct translation would be “global human resource management development.” Indeed one frequently sees that used and it is certainly adequate in a pinch (in other words, better than nothing). But one problem with that phrase is that it is not one commonly used outside of Japan. Indeed a Google search on this phrase primarily turns up websites of Japanese companies and institutions.  So people from other countries will not necessarily understand what it means. Another problem is that it’s not clear just from the phrase itself what global refers to – does it refer to where human resources will be developed (all around the globe) or the type of human resources that will be developed (global ones)?

My view is that in order to understand the true meaning of this phrase, it’s necessary to understand the context from which it emerged. Due to stagnating population growth and economic prospects domestically in Japan, for many Japanese companies it has become apparent that the most attractive prospects for continued growth and success are to be found outside Japan.  This means that companies already active outside Japan have been expanding their global operations to include new markets and involve divisions of the company that were not involved. And companies that previously had been only domestic-focused are acquiring companies abroad and setting up foreign operations. As a result of this trend, companies are finding themselves in need of employees who are equipped with the skills needed to do business successfully outside of Japan.  Because doing business in global contexts at this scale is a new thing for most Japanese firms, unsurprisingly they don’t have very many employees who already possess these skills. And the persistence of the lifetime employment custom and the lack of a fluid labor market make it difficult for Japanese firms to hire sufficient numbers of employees with the needed externally, so they tend to focus on how to grow their own. So Japan’s HR managers are looking for something of a magic wand, that they can wave over the huge numbers of employees on their payroll who only speak Japanese and have never done business outside of Japan, and make them capable of being successful in the globally-oriented work that is now required of them. For want of a better name, this magic wand has been dubbed “global jinzai ikusei.”

A related question is, just what exactly are the skills needed to be successful in business outside of Japan? In other words, what is a “global jinzai”? This is an important question to answer before one can start to think about what sorts of development activities are likely to be useful.  One key item would surely be fluency in English or another major international language, such as Spanish or Chinese.  Another would be knowledge about cross-cultural communications, and some experience living and/or working in a cross-cultural environment.  Basic business skills would of course round this out nicely.  Most programs aiming to produce “gurobaru jinzai” have some combination of elements intended to cover these bases.

A final question remains, what would be the natural phrase that is used in English to describe programs of this type – to the extent that they exist in countries other than Japan. One phrase that frequently pops up is “global competence.”  One U.S. University talks about “preparing globally minded students and employees.” “Developing employees for global roles” or “preparing employees for global work” are two other good alternatives.