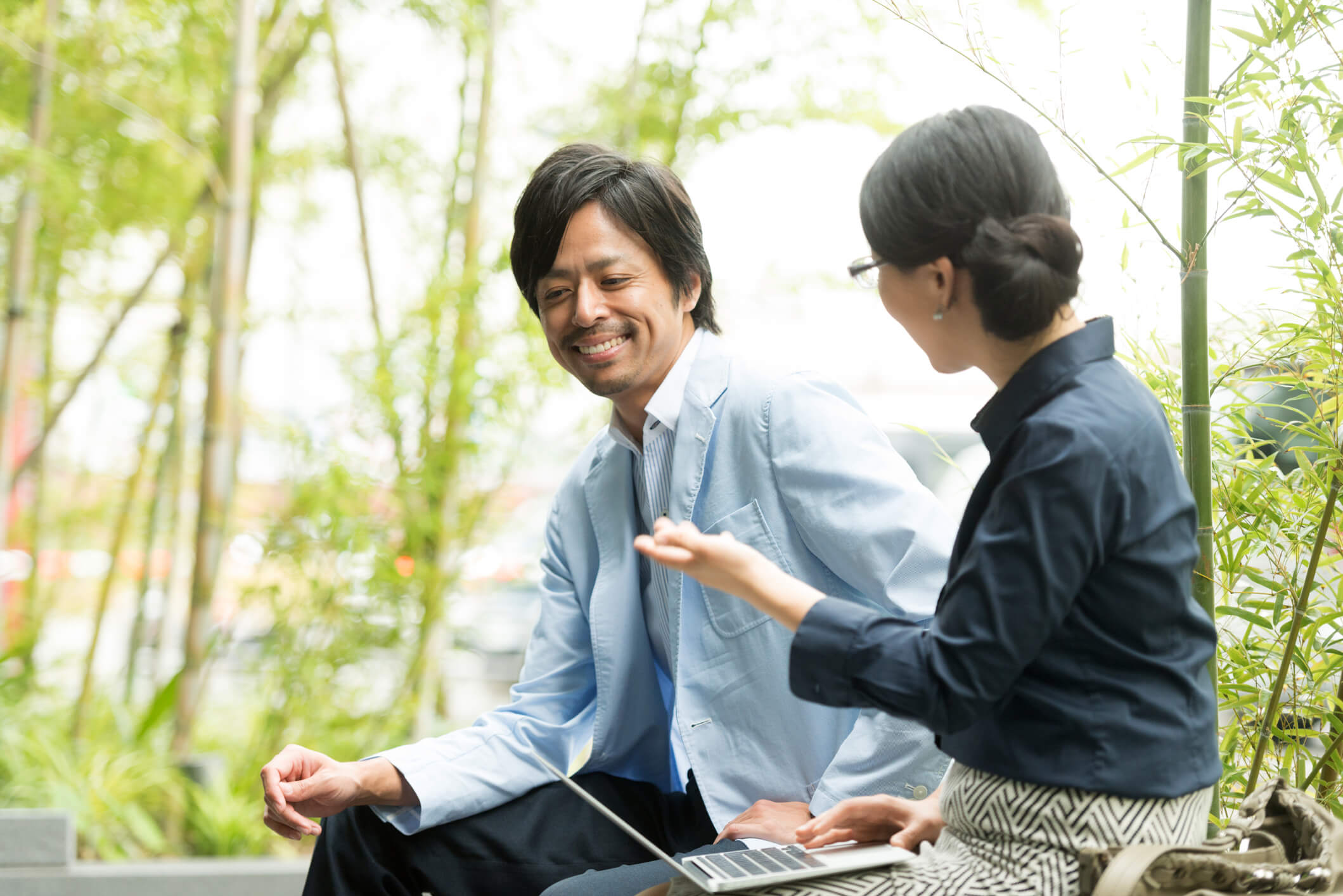 As part of my work, I often teach seminars to Japanese people who are managing non-Japanese subordinates about feedback techniques. One of the things I always emphasize in such seminars is the importance of giving positive feedback.  In many cultures outside Japan, particularly the United States where I do much of my work, praising people is something that is generally considered to be a good thing, and is welcomed by pretty much everyone.  It’s just taken as a given that people will respond well and be glad when they receive positive feedback.  Indeed, in America as an example, positive feedback is used consistently as a motivator, and it works because it’s consistently something that people enjoy receiving.

I was quite surprised when I started working with Japanese people to discover that positive feedback was not the universally-appreciated thing that I had thought it was. The first thing that I noticed was Japanese managers do not give a lot of positive feedback.  This was certainly the case with my managers at the Japanese bank that I worked at, and asking around I discovered that Japanese managers who rarely give praise seem to be a common phenomenon.

Trying to understand this, I learned that Japanese people tend to not want to praise things that they think are not perfect and still need work — and of course for perfectionist Japanese people, there isn’t anything that can’t be improved further.  Also, I discovered that many Japanese people are afraid that if they praise a subordinate, it will go to their head and they will stop working so hard.

These, however, don’t completely explain the reluctance of Japanese people to give positive feedback.  There is one more element that I only began to understand when I began to have Japanese subordinates myself.  That’s the fact that many Japanese people are quite uncomfortable getting positive feedback, and may actively brush it off or resist it.  For example, take my Japanese subordinate who every time I told her she had done a good job on something, replied “Oh no, there are so many things I could have done better.” This might be considered a polite and modest response in Japan, but for me as an American manager I found it quite irritating — “Why can’t you just accept my compliment graciously!”  I thought.  Then once I gave some praise to another of my Japanese subordinates, who responded “I know that you train Japanese managers on how to do that positive feedback stuff.  But you don’t have to do that to me.”  Shocked, I protested “No, really, I’m not saying that just to say it! I really do sincerely mean it!”  But I was unable to convince her.  Why would any manager give a compliment when faced with a reaction like that!

I later learned that in Japan, praise can actually be used as a weapon. It’s called homegoroshi, which means literally “to kill with a compliment.”  This refers to the compliments that are so over the top and effusive, that they are actually sarcastic or ironic.  In other words, even though on the surface it’s a compliment, it’s clear that it’s actually meant to be negative.  In English we might refer to this as a backhanded compliment. Reportedly it’s one technique that Japanese politicians use to attack their rivals, but it gets plenty of use in everyday life as well.

Given this negative meaning of compliments, it makes sense that Japanese people might feel uncomfortable getting them. It can also happen that a compliment meant sincerely might be taken by a sensitive Japanese person as being negative (as happened with me and my subordinate).

For Japanese people who are working with people from other countries, it’s important to realize that this negative usage of compliments is not something that exists outside of Japan.  So go ahead and give praise as much and as effusively as you want, without worrying that someone might take offense at it.  And for non-Japanese people who have Japanese managers, this is one more reason why your manager might be tight-lipped with praise — they doesn’t want you to think they is making fun of you.

How to Cope with a Micromanaging Japanese Boss

After Five in Japan… Happy Hour or the Crux of the Matter? The Art Nomunication