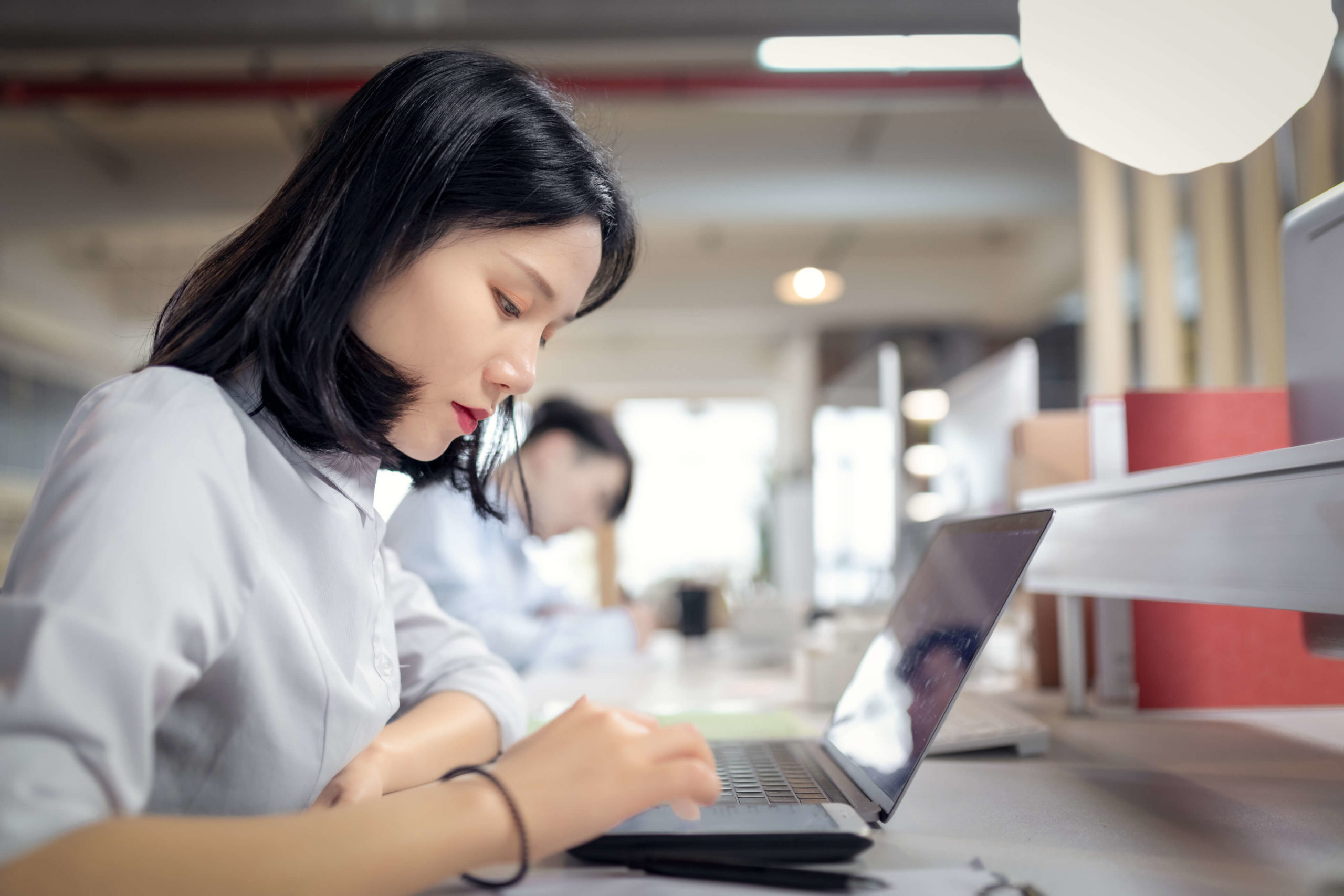 In Japanese corporate culture, you play the cards you’re dealt

“Their idea of training is giving you a desk and a phone!” sighs an American executive at a Japanese trading company.  “How do they expect us to learn — by osmosis?” wonders an American loan officer with a Japanese firm.  Americans who work at Japanese firms often express exasperation with the lack of structured training and instruction.  This is a reflection of the Japanese preference for on-the-job training, by which the employee learns how to do the task as they are doing it.  This emphasis on experiential learning is the opposite of the western model of concentrated learning situations separated from the performance of the task.  The Japanese learning style has deep roots in Japanese culture, especially Zen Buddhism with its value of intuition over rational explanation.

In Japan, Japanese companies recruit for permanent positions just once a year, hiring only recent college graduates.  The recruitment is for the company as a whole, rather than for specific posts.  These new employees are initially assigned to lower level posts.  In a bank that means being a teller or calling on individual customers at home to collect deposits.  In a manufacturing firm that means working in the factory or being a junior salesperson.  The first few years of employment are typically devoted to training and job rotations for the purpose of company-wide exposure.  Distinctions will begin to emerge among employees as some are moved to more glamorous departments or given more responsible assignments.  However, employees will not receive promotions to even the lowest-level management post until they have been with the company for nearly a decade.

As their career progresses, Japanese employees are rotated from position to position and move upward in a spiral pattern.  The rotation system means that employees become generalists rather than specialists.  Job assignments are determined unilaterally by the personnel department, with little or no input from the employees themselves.

Refusing transfer orders from the personnel department would represent a huge black mark on one’s record, so it generally isn’t done. In fact, it is in the Japanese employee’s interest to make as few waves as possible, because he has few alternatives other than to stay with his firm.  Because there is little external labor market, Japanese employees don’t have the option to change companies when their career has stalled or they want to do something different.  Even an employee who has been blacklisted within the firm and has no chance of future promotion will stay with the company, because the only other jobs available to him are at lower salaries and have less security.  By the same token, since their labor force is virtually captive, Japanese firms have less incentive to be responsive to individual employee concerns and desires.  Building on a deep theme in Japanese culture, Japanese companies and their employees have made a virtue of necessity by valuing the loyal, uncomplaining salaryman who hangs on no matter what fate — or the company — deals him.