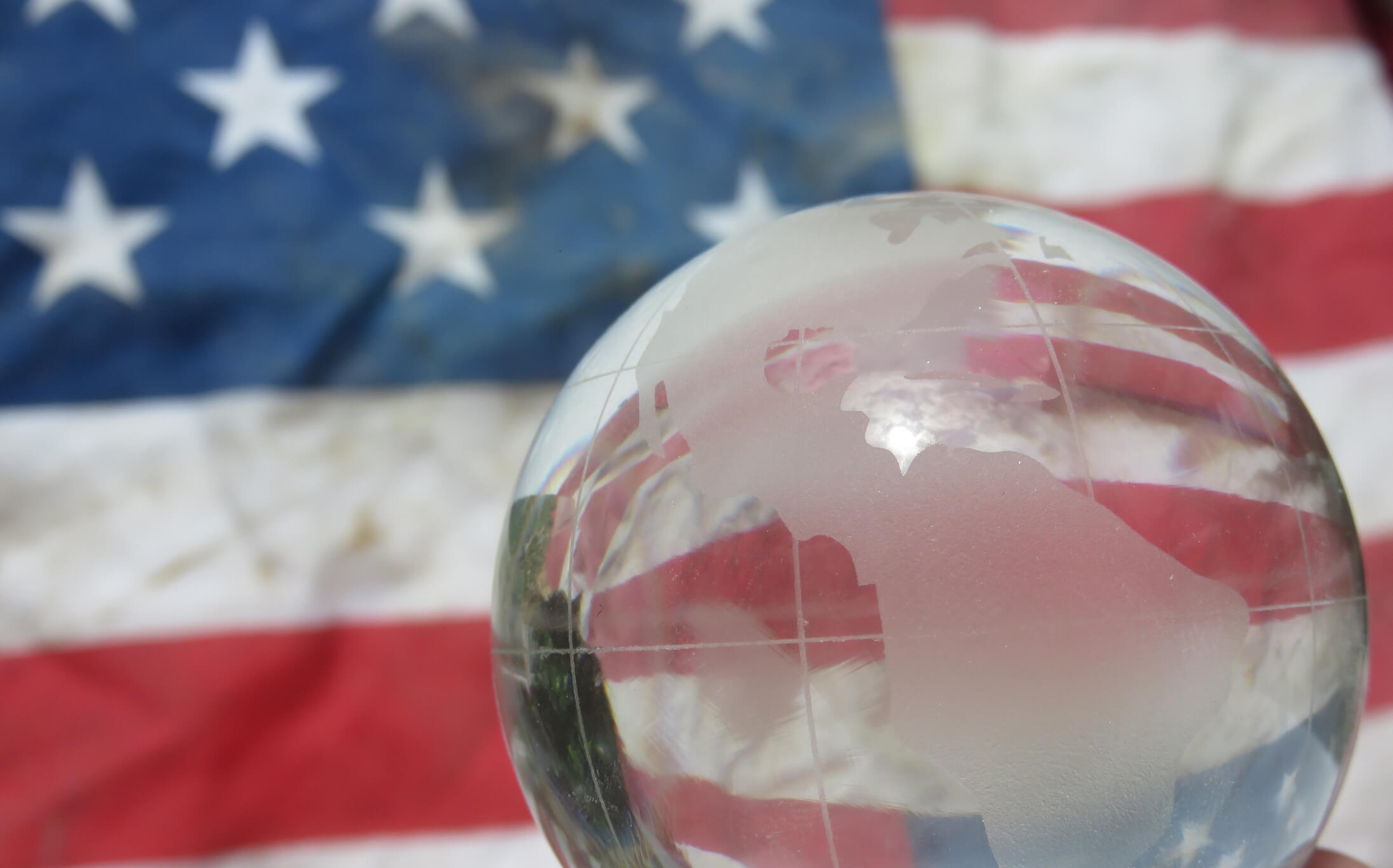 Is globalization the same thing as Americanization?

“Do you think that globalization is the same thing as Americanization?”

“Are Americans trying to make the world in their image under the guise of ‘globalization.’”

“Why do Americans think that globalization is ok as long as it’s American style?”

Recently I have been getting this question from a lot of Japanese I encounter in my work.  I also often see it in the Japanese media, as an oft-repeated theme.  And I even saw it show up in Parade magazine awhile ago, in a quote from then deputy secretary of the Liberal Democratic Party, Fukushiro Nukaga:  “You must avoid the impression that globalization equals Americanization.”

To be honest, when I’m asked this question I sometimes feel unsure about how to respond because it seems so abstract and unconnected to my actual business activities.   I don’t consciously go around thinking that I’m trying to “Americanize” the world.  And I suspect that Americans who work with Japanese less frequently, or who are not familiar with the background of this topic, find it even more baffling and difficult to respond to.

Let’s look at the background of this issue.  Many Americans may have forgotten, but the U.S. government spent much of the 90s and beyond lecturing the Japanese on how they should adopt American-style approaches to fixing their economy, such as liberalization.  The tone was often startlingly condescending, based on the American assumption that our economic model must be the best one “because that’s why the American economy is doing so well.”  The Japanese, for their part, didn’t necessarily agree, feeling that a wholesale implementation of American approaches would not necessarily fit with their culture and environment.  Whether or not one shares that view is another topic entirely, but I think it’s understandable that the Japanese would take umbrage to such lecturing.  It certainly left a negative taste in their mouths.

Then, the Bush administration took a strongly unilateral stance on various international issues.  It’s not just the Japanese who felt that America’s policies at the time amounted to an “it’s my way or the high way” kind of statement.  Again, whether one agrees with those policies is the subject for a different article.  The key thing here is how the tone was perceived in Japan, and that is not at all positively.

As a result of these government stances, which were reported on quite prominently in the Japanese press, many Japanese developed strong feelings of irritation toward Americans.  “Who do those Americans think they are, telling everyone what to do and expecting everyone to go along with them all the time?  What makes them so much smarter than the rest of us?  Why do they think that everyone in the world wants to be exactly like them and always follow their lead?”  Those would be typical emotions evoked by the tone of  American government statements, and even though the tone has softened under the Obama administration, the general impression seems to have remained.

At this point, American readers of this article might ask themselves: “But what does that have to do with me?  I’m just a businessperson.  I don’t set national policy.  I can’t control what my government does.”  This is true.  However, when one does business internationally, inevitably one is viewed as a representative of one’s country.  Also, the feelings that someone holds about the United States become the context in which people from other countries interpret the actions of their American business counterparts.

I’ve seen cases where these feelings come out in a business context.  An American parent company that insists its Japanese subsidiary do things “the American way” despite the subsidiary staff’s concerns will bring up these feelings.  As will when a U.S. subsidiary of a Japanese firm argues that the parent company’s usual approach will not work in the U.S. As will any time an American lectures a Japanese counterpart on how American ways of doing things are better, or makes a disparaging comment about something Japanese.  These actions may not necessarily be intended as strong statements, but for Japanese who have been sensitized by the issues at the governmental level reported in the media, they will typically evoke strong feelings.

For example, I once met a Japanese businessman whose company manufactures a certain type of specialized measuring equipment used for specific industrial uses.  This businessperson told me how he had been very careful to follow the trends in his industry, which included the adoption of a new international standard that was supposed to be used throughout the world.  He duly changed his upcoming products to ensure that they met the new standard.  However, as the old cynical saying goes, “no good deed goes unpunished.”  His new products were rejected by a key American customer because they did not conform with the standard previously used in the U.S.  “But everyone in the U.S. is supposed to be abandoning the old standard and adopting the new international one.  It’s been reported on quite widely in the leading journals in our field!” he pleaded.  But the response he got was “Well, that may be the case, but we’re going to keep doing things here the way we have been.’  The Japanese businessman was flabbergasted.  He wondered if other American companies also planned to flout the new international standards, and how much business he stood to lose as a result.  My response upon hearing this story was to tell him how the United States was supposed to have switched to the metric measuring system in the late 1970s – something which still hasn’t happened.

The lesson for Americans doing business with the Japanese is to be aware of these concerns on the Japanese side, and to avoid acting in a way that appears high-handed.  Even an offhand comment from you could come across as a loaded statement to Japanese who are over-sensitized to this topic.  Also, a little more curiosity about how things are done in Japan and why they are done that way can help to dispel the impression that you are only interested in American approaches.  And if someone asks directly “Do you think that globalization is the same thing as Americanization?”, “not  necessarily” might be a good response.