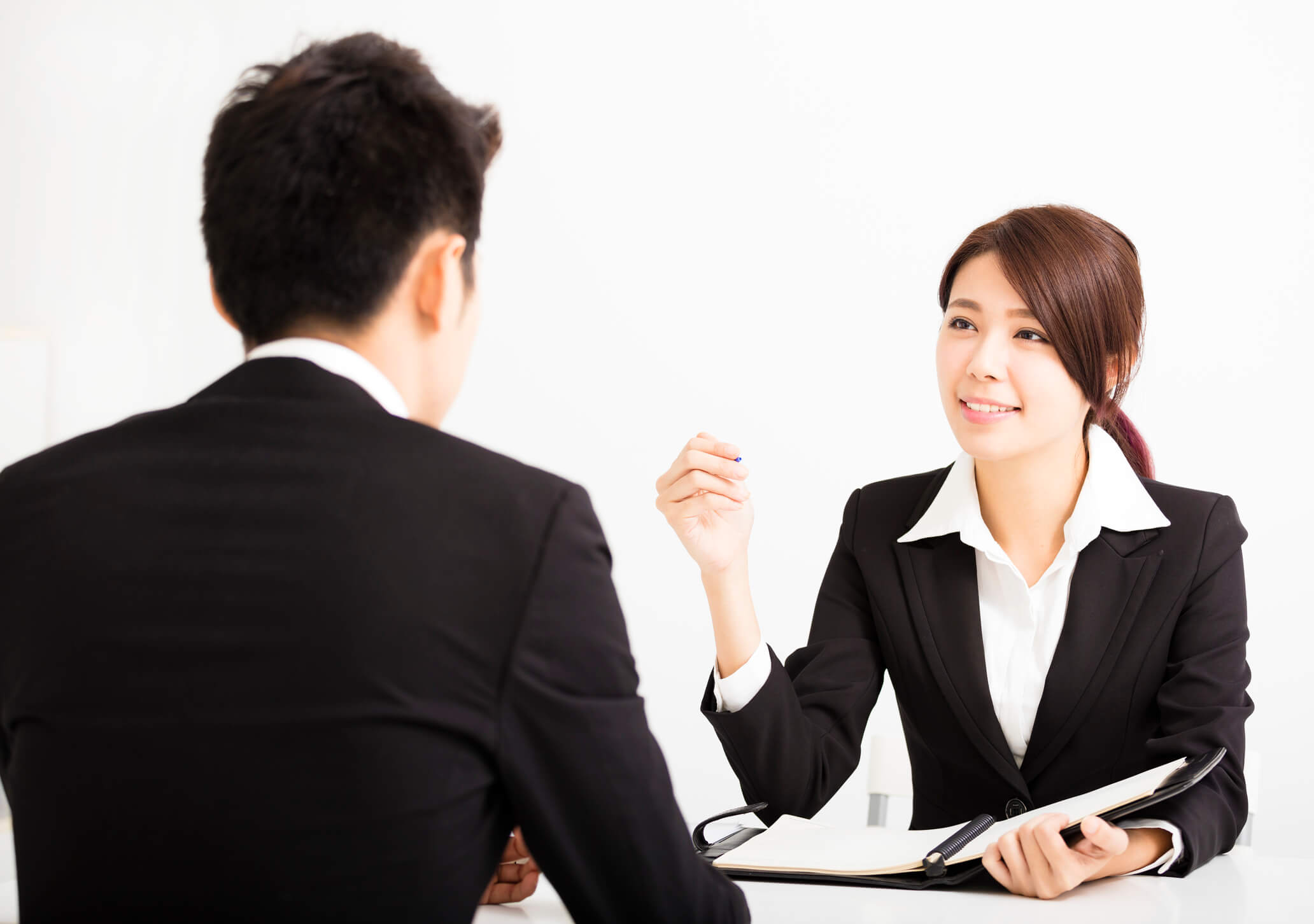 Recently several of my firm’s clients (Japanese companies operating outside Japan) have shared with us their concerns regarding the challenges that Japanese face when conducting interviews.  In many cases,  Japanese seem uncomfortable conducting interviews, and the questions they ask seem out of step with what is typical – or legal – to ask.

It’s not surprising that Japanese have some challenges with conducting interviews.  This article will discuss the reasons for those challenges, and give some suggestions for helping to prepare Japanese for interviewing.

The most important thing to remember when thinking about how Japanese expatriates approach interviewing, is that most Japanese businesspeople, even those in management positions, have never conducted a job interview.  And the only interview they themselves have participated in was probably years ago, when they were a senior in college.

This is due to the lifetime employment custom shared by larger companies in Japan.  Unlike the fluid labor market that characterizes other industrialized companies, in Japan hiring takes place only at set times.  The only time that companies “intake” new employees is at the bottom, fresh college graduates (or high school or trade school graduates in the case of technical positions).  A massive job search process is conducted by each company, in which it recruits a group of candidates from the year’s graduating seniors.  This process is managed by the HR department, and the interviews are conducted by HR department staffers.

The students are not being recruited for specific posts, but rather are being recruited to join the company as a whole.  Once they join the firm (all on the same day, at the beginning of April), they will participate together in a several month orientation program, and only then will they find out what department and position they will be assigned to.

Thus, the students are not being evaluated for specific positions, they are being evaluated for their potential to contribute to the company as a whole.  For that reason, the questions they are asked are not particularly specific, and instead are geared toward determining their personality and attitude, and general fit with the company culture.  Also, because  they are still college students, the questions asked are not particularly in-depth the way they would be with someone who has work experience to discuss.

In recent years, the labor market in Japan is starting to change, and some degree of mid-career job changing has emerged.  However, lifetime employment remains the standard in larger companies, in other words in those companies most likely to have overseas operations.  This explains the lack of familiarity that most Japanese have with the interviewing process.

It’s common in all countries for interviewers, who frequently are nearly as nervous as the interviewees, to ask small-talk type questions in order to reduce the awkwardness.  In the case of Japanese, they may not be aware that some types of small-talk questions, such as asking about marital status or where one was born, are not considered appropriate to ask in interviews in the United States, for legal reasons.  This is because such questions would most likely be considered harmless in Japan.

For example, in Japan, age discrimination is not illegal, and it is still common to mention in job advertisements the desired age range of the candidate.   In normal business conversation as well, Japanese are much more likely to bring up age than Americans would. Thus, it is often surprising to Japanese to hear that age would be considered an inappropriate question to ask in an interview in the United States.

It’s important to remember that while interviewing is a difficult task even in one’s native language, it is particularly challenging when one is using a second language.   For Japanese, when interviewing someone in English, it’s extra work to process what is being said as well as to formulate the questions one wants to ask.

Discomfort with “selling yourself”

In a typical American-style job interview “selling yourself” and “tooting your own horn” are expected behaviors.  Coming from a country where modesty is considered to be an important virtue, this can often be quite disconcerting to Japanese, and they tend to be suspicious of it.   In particularly, many Japanese have confided to me that they are uncomfortable with Americans, when asked if they can do something, are quick to say “yes, I can” – because they have seen many examples when later it turns out that the person is unable to do what they were asked about and the “I can” was merely the expression of willingness to try one’s best.   The attempt to dig beneath such answers sometimes results in questions that seem out of step with typical American interview style.

The following are some suggestions for helping Japanese expatriates become more adept at conducting interviews.

l          Thorough training in how to conduct an interview is essential for Japanese, because as discussed above they typically do not have experience doing so in Japan.  Although covering what questions should be avoided for legal reasons is important, that alone is not sufficient.  Training in what questions should be asked in order to accurately assess the candidate’s suitability for the position is also important.  Mock practice interviews would also be helpful.

l          Be sure to have a solid job description prepared for the position that is being interviewed for, and encourage the Japanese who are conducting interviews to use it as a guide for formulating questions.  Better yet, preparing a list of suggested questions to ask can be extremely helpful – it will save time for the Japanese who are conducting the interview, and will help ensure that key topics are covered.

l          Impress upon Japanese who are conducting interviews that in addition to ascertaining the qualifications of the candidate, their job is also to give the candidate a good impression.  This will help in encouraging the candidate to join if they are selected, and even if they are not selected, it will help to maintain the company’s reputation in the community.  This is because people tend to talk to their friends about their interview experiences, and if they have a negative impression of your company they might share that with others.

l          Plan you interview teams carefully.  It’s always important to include several employees with different perspectives in the interview team.  Having a balanced group that includes Japanese expatriates and locally-hired managers can help to ensure that the local context is honored.  Also, giving Japanese a chance to watch locally-hired managers who are skilled interviewers in action can be a good way for them to learn by example.