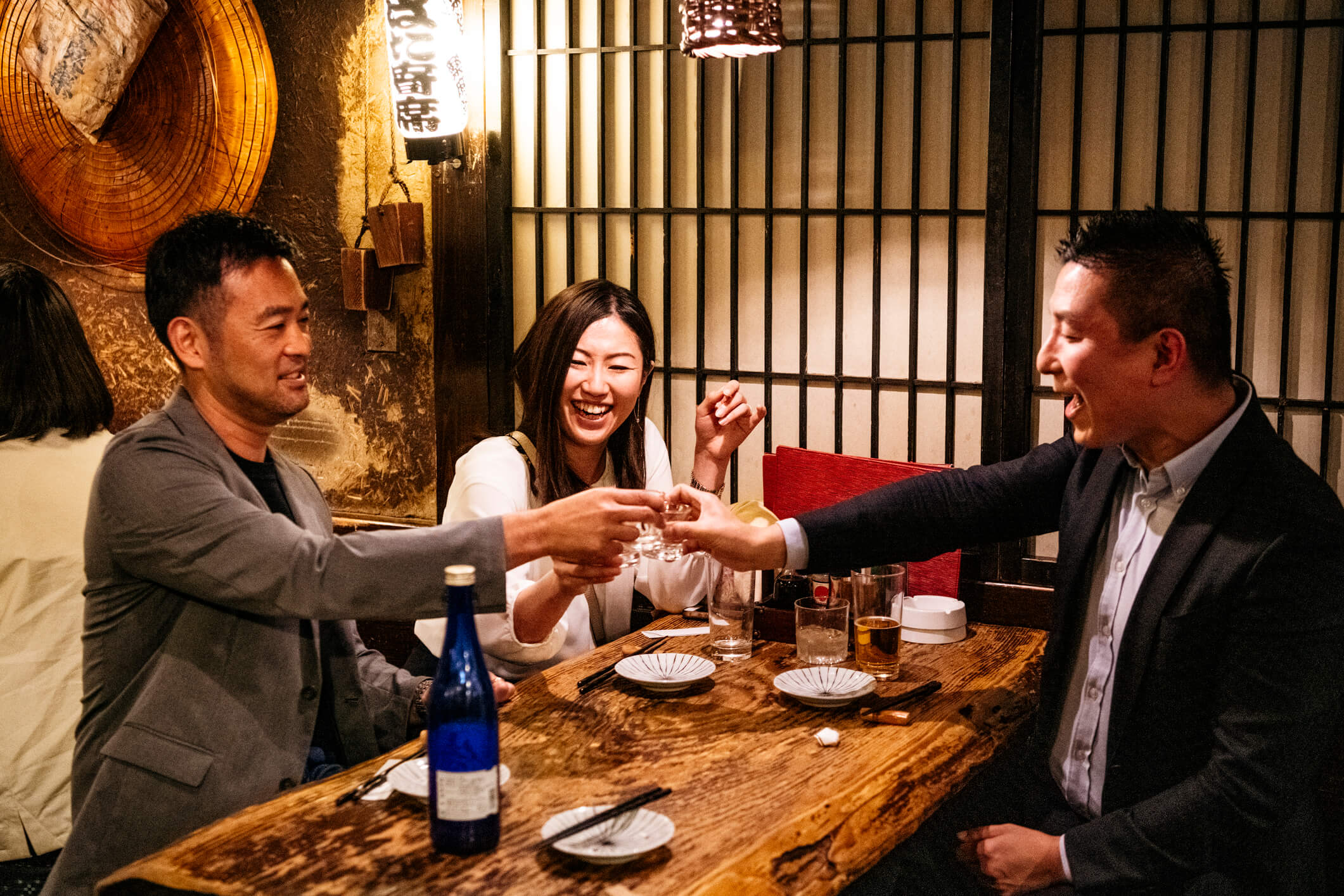 As I was running a workshop on intercultural awareness, one of the participants, a Japanese expatriate working for a European subsidiary, asked “What do you actually mean by team building”? Team building, like any other business activity has a strong cultural dimension and his question led to an animated discussion.

Team building depends on how people want to communicate, how they want to manage and be managed, where they get their motivation and very importantly what it means for them to be part of a team; all highly culturally sensitive questions. It is interesting to note that there is no Japanese word for team building, it is written in a phonetic alphabet as “chiimu-birudingu” (try saying it to yourself!) and it is an assimilation of the Western concept.

Traditionally, Japanese companies encourage team building activities without calling them as such. They include events such as hanami (an outdoor party during the brief season of cherry blossom), bonenkai (a drinking party at the end of the calendar year) and shanai-ryoko (a company trip – possibly to a hot springs). Most team building activities take place on a day-to-day basis. They may be weekly or bi-weekly chorei (morning greeting and meeting to share latest developments), lunch (often spent with colleagues, especially women co-workers), after-work drinks, or visits to the smoking area.

In Japan, being a team member is a responsibility, and the responsibility lies with the individual. This is particularly highlighted at the beginning of a career when training is focused on the need to fit in, to learn and listen, and on the respect for what has been built and achieved over the years.

When I first started to work in Tokyo as a junior employee, I didn’t have a job description, and people were asking me to contribute to projects on an ad-hoc basis. It was not clear at all where I fitted into the team and I could have felt rather excluded, but because I had lunch with my colleagues every day and was invited to any group and company events, I felt that I was ‘one of them’.

Coming back from Japan, and managing a team of European staff, I understand the feelings of the Japanese expatriate who asked, “What do you mean by team building”? From his point of view, team building is something that everyone should do all the time: being involved; being open and responsive; showing commitment. So the need for a special team building activity gives him a sense that the team has not got together, it has failed; team members have not lived up to their responsibility.

While both Japanese and Western companies agree that team building is important, they clearly take a different approach to it. Why is this so? It would be fair to say that teams in Japan tend to be rather homogeneous with the same national culture (few non-Japanese), the same corporate culture (long-term employment with the same company), and with many employees who are generalists and have experienced several business areas. In contrast, teams in Europe tend be to extremely heterogeneous and have a variety of cultural backgrounds, functional identities, career histories and more women working in management.

For homogeneous teams, team building activities may be a ‘nice extra’, but for heterogeneous teams, they make a lot of business sense, in fact, they are a necessity. Research shows that multi-cultural – heterogeneous – teams can achieve a high level of performance, but only if these teams have worked on their differences and found ways to make constructive use of them (M. Maznevski & J. DiStefano, 2000).

COMMUNICATION TECHNIQUES FOR JAPANESE WANTING TO GET AHEAD IN WESTERN COMPANIES