Home / Free Resources  / Articles  / (Video) So, What is Horenso Actually? 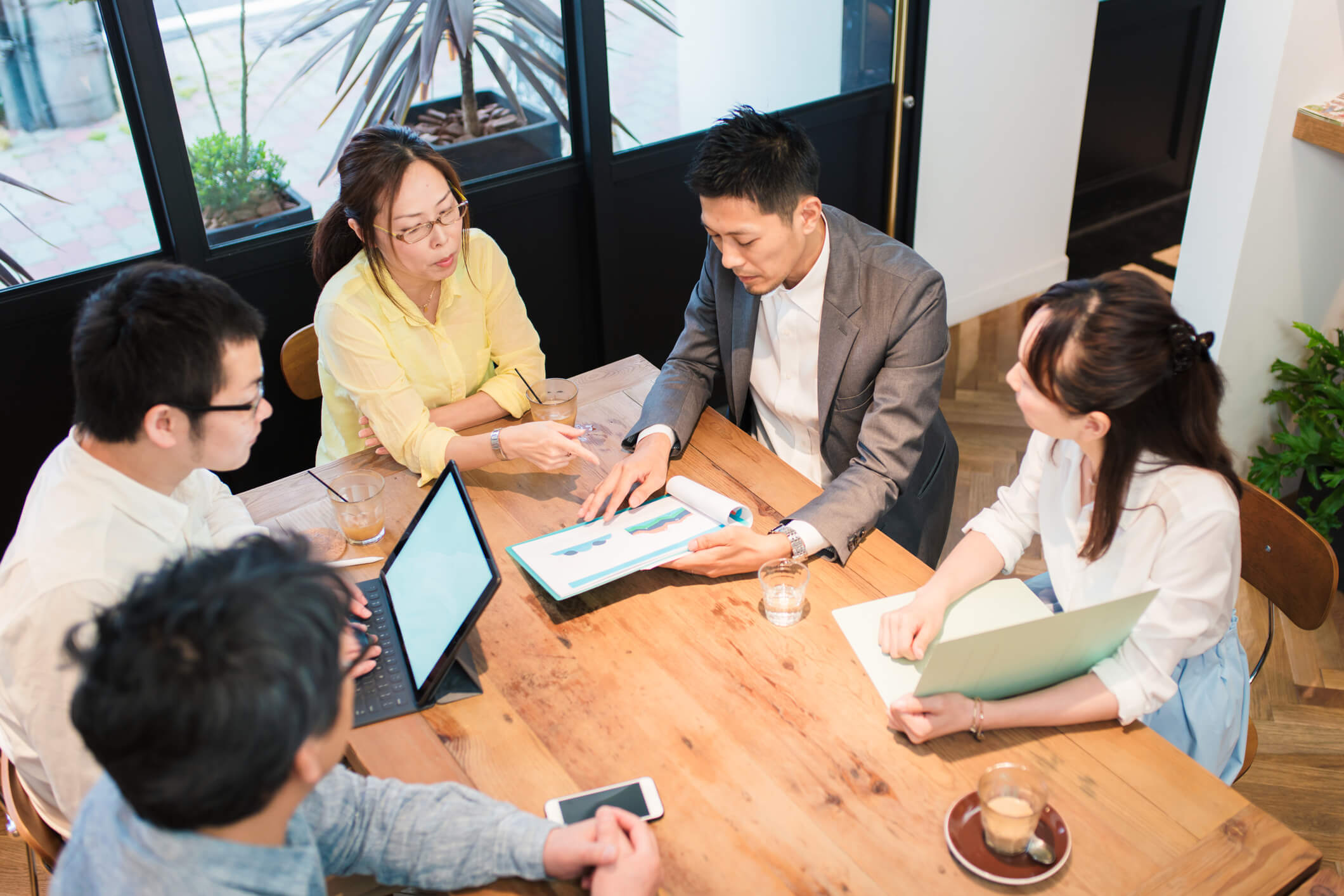 (Video) So, What is Horenso Actually?

Western employees working for Japanese companies have a common complaint. They often say that they are being micromanaged by their Japanese boss. They are discouraged from solving problems independently and criticised for not asking their bosses for advice. This is because the Western-style of independent problem-solving directly conflicts with the Japanese collaborative process of ‘HoRenSo’.

So, what is ‘HoRenSo’, actually?

Horenso is spinach. Well, the actual word ‘horenso’ means spinach in Japanese. But, when it is used in a business context it is actually an acronym; ‘Ho’, ’Ren’, ‘So’. Each of these parts stands for a stage of the problem-solving process; ‘Hokoku’, meaning report, ‘Renraku’, meaning update or contact, and ‘Sodan’, which means consult or discuss.

When a problem occurs, Japanese employees are not expected to first attempt to solve the problem themselves. They are instead expected to report the problem to their superior. They then update their boss on the situation. Finally, they consult with the boss after the problem has been fixed.

Japanese bosses hate to be surprised, even if the surprise is good, and the HoRenSo method of problem-solving ensures that the boss is always in the loop on what’s going on.

There are several reasons why Japanese workers prefer HoRenSo over independent solving:

Japanese employees are taught HoRenSo as a fundamental skill and are expected to approach all problems in this way. Tensions can arise when this expectation is applied to Western employees who are likely used to a more independent work environment. It isn’t impossible for Western employees to adapt to the HoRenSo process, and some may prefer it.

In Japanese business, the method taken to reach a solution can be more important than what the solution is. HoRenSo is all about creating methods for solving problems through continual collaboration between the superior and the employee. It may be time-consuming, but establishing efficient methods that everyone in the team can follow is best for the long run, even if it does feel like you’re being micromanaged.

For more on Horenso and other Japanese workplace processes, try our e-learning module Japanese Workstyle, part of our Working Effectively with Japanese course, which is also available as an in-house training session.

You can sign up to our monthly newsletter for free and receive a variety of resources on Japanese business culture.