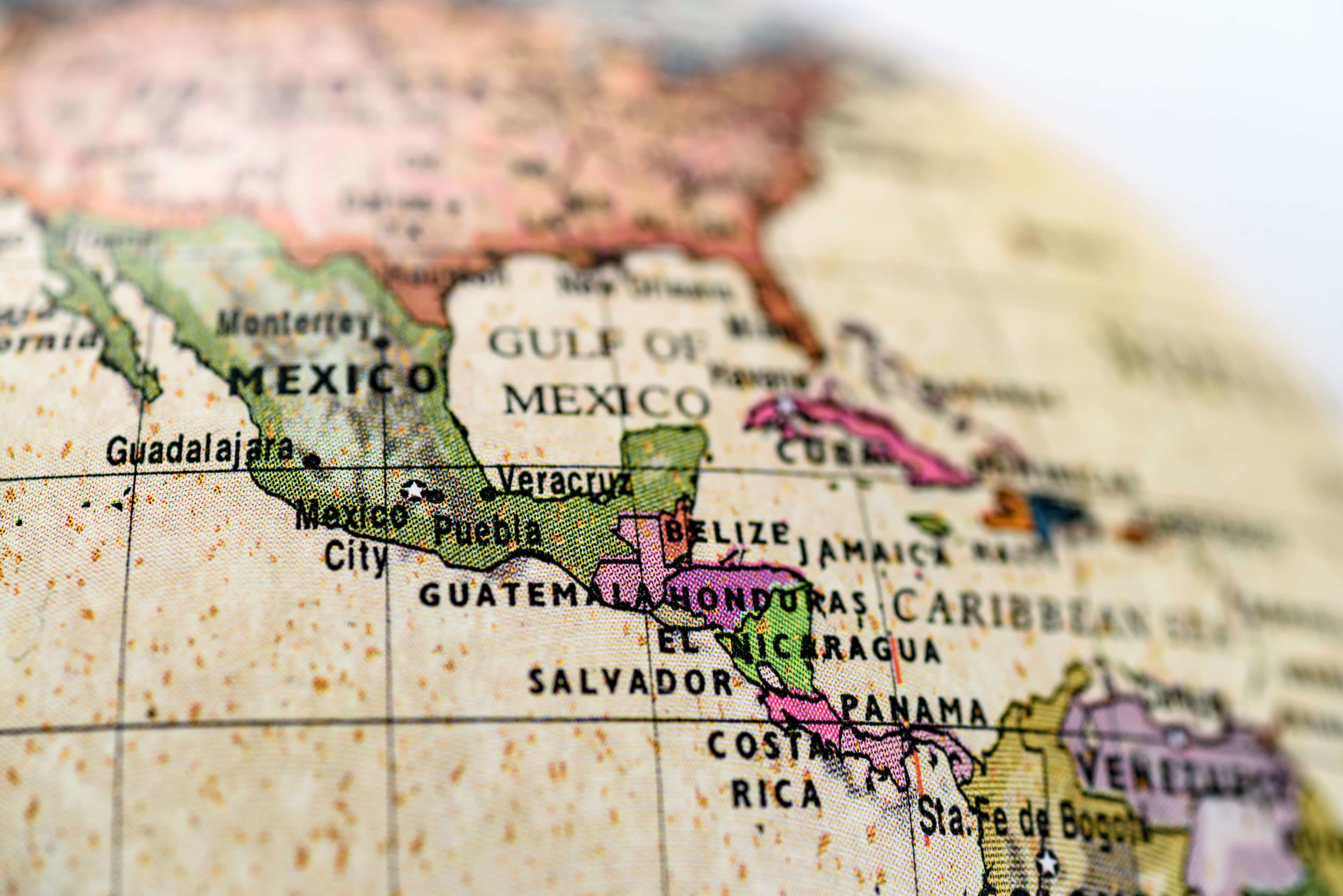 Japanese companies have recently been expanding their operations in Latin America, particularly Mexico and Brazil.

Home for many years to a large number of factories in the electronics and auto industries, recently Mexico has seen continued growth in the number of Japanese firms there, with firms that previously had just one factory opening more. This particularly has been driven b the combination of an enthusiastic and diligent workforce and proximity to the U.S. market. Meanwhile, many Japanese firms recently have been prompted to begin or scale up operations in Brazil, prompted by the excellent opportunities offered by the growing Brazilian market.

One factor that has the potential to place a damper on Japanese firms’ potential for success in Latin America is the fact that they tend to be unfamiliar with Latin American culture. In Japan there are not many opportunities to meet or interact with Latin Americans, and indeed there is not a very clear image of Latin American culture in Japan. In many cases, I have seen Japanese expatriates coming to Mexico, for instance, assuming that Mexicans will be similar in values and behaviors to Americans, because it’s the country next door. Of course anyone familiar with Mexico knows that that is not an accurate assumption, but it’s an understandable one in the absence of appropriate information having been provided.

On of the biggest cultural factors that it’s important to keep in mind when working with Latin Americans is differences in communication style. Mexicans, for example, are in some ways even less direct in their communication approach than Japanese. In Mexican culture there can be a lot of sensitivity concerning how negative information, such as negative feedback about someone’s work, is communicated. If it’s done in such a way that causes someone to lose face, relationships can be seriously (perhaps irreparably) damaged. Meanwhile, Brazilian culture tends to be highly emotionally expressive, which is something that Japanese in particular find difficult to adjust to.

Other key dimensions for Latin America concern views on hierarchy, formality, relationships and the value of time.

It’s important for Japanese firms be sure that their staff – both Japanese and American – doing business in Latin America have the knowledge that is necessary to support their success there.

WORKING EFFECTIVELY WITH MEXICANS – WHAT JAPANESE COMPANIES NEED TO KNOW