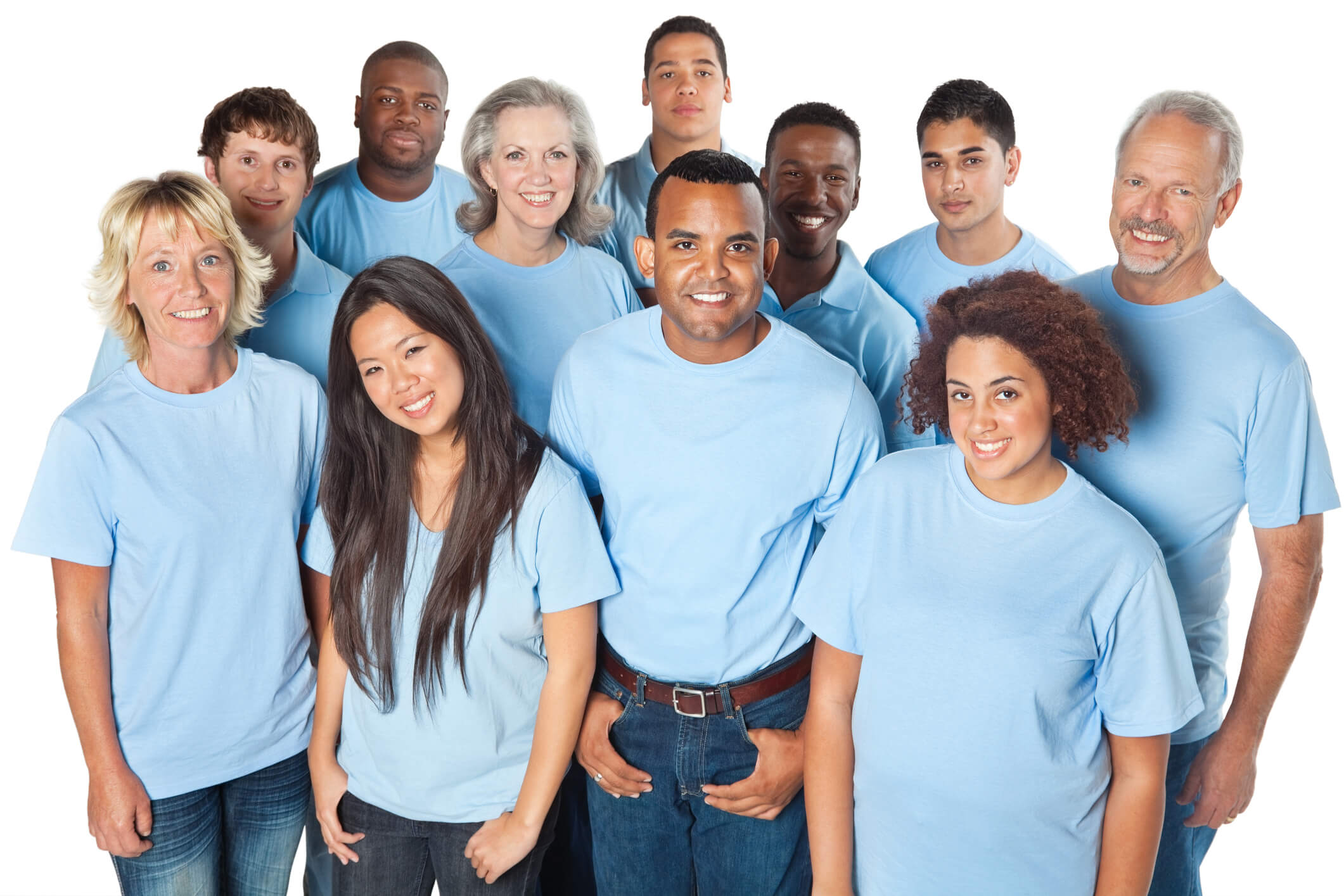 A few months ago, some American clients consulted with me about a kickoff meeting they were planning for a global initiative in their firm. The participants would be coming from all over the world, with a large contingent from Japan and many of the others from what we cultural consultants would call “group oriented” regions such as Latin America and Southeast Asia.

The client was seeking my advice about how to help the group feel like a team. In particular, the participants needed to come away from the meeting with a sense of identification with the group and willingness to promote its goals in the company.

Second, I recommended that the beginning of the session include a somewhat formal opening ceremony, where all people and their responsibilities are introduced. One or more welcoming speeches by high-ranking executives, wishing the team well in their endeavor, would also be appropriate. I also suggested that social events be planned for each evening, specifically designed so that people could get to know each other – sharing meals and also possibly an activity like bowling.

The clients looked puzzled – I don’t think that they were expecting to hear me talking about t-shirts and bowling! In the U.S., this kind of thing tends to be for sales meetings, not for serious administrative groups like this one. And the emphasis on an opening ceremony seemed counterintuitive to them too – shouldn’t they be working on substantive matters right away, rather than wasting time with speeches and formalities? The idea of group meals was one they could swallow more easily however.

I countered that these are the sorts of things that can help with the formation of a team identity, and a feeling of group cohesiveness. They are particularly important in Japanese culture, where people hold strong allegiance to teams but generally it takes a long time to bond. The trappings of teams, formal ceremonies, and time spent together socially are all important for developing esprit-de-corps. Although these things might seem peripheral from the get-down-to-business American perspective, they tend to be more meaningful to Japanese.

My viewpoint was confirmed when I had the opportunity to see this kind of Japanese-style teambuilding in action when I was a lecturer on a week-long shipboard seminar sponsored by Nihon Keidanren. The 250 Japanese middle managers who were the participants were drawn from various companies, and did not know each other at the start – but after a day of ceremonies, carefully constructed bonding activities, a few bottles of beer and of course t-shirts for all, a strong group consciousness had emerged. I’m told that lifelong friendships are routinely formed during this course of this annual seminar.