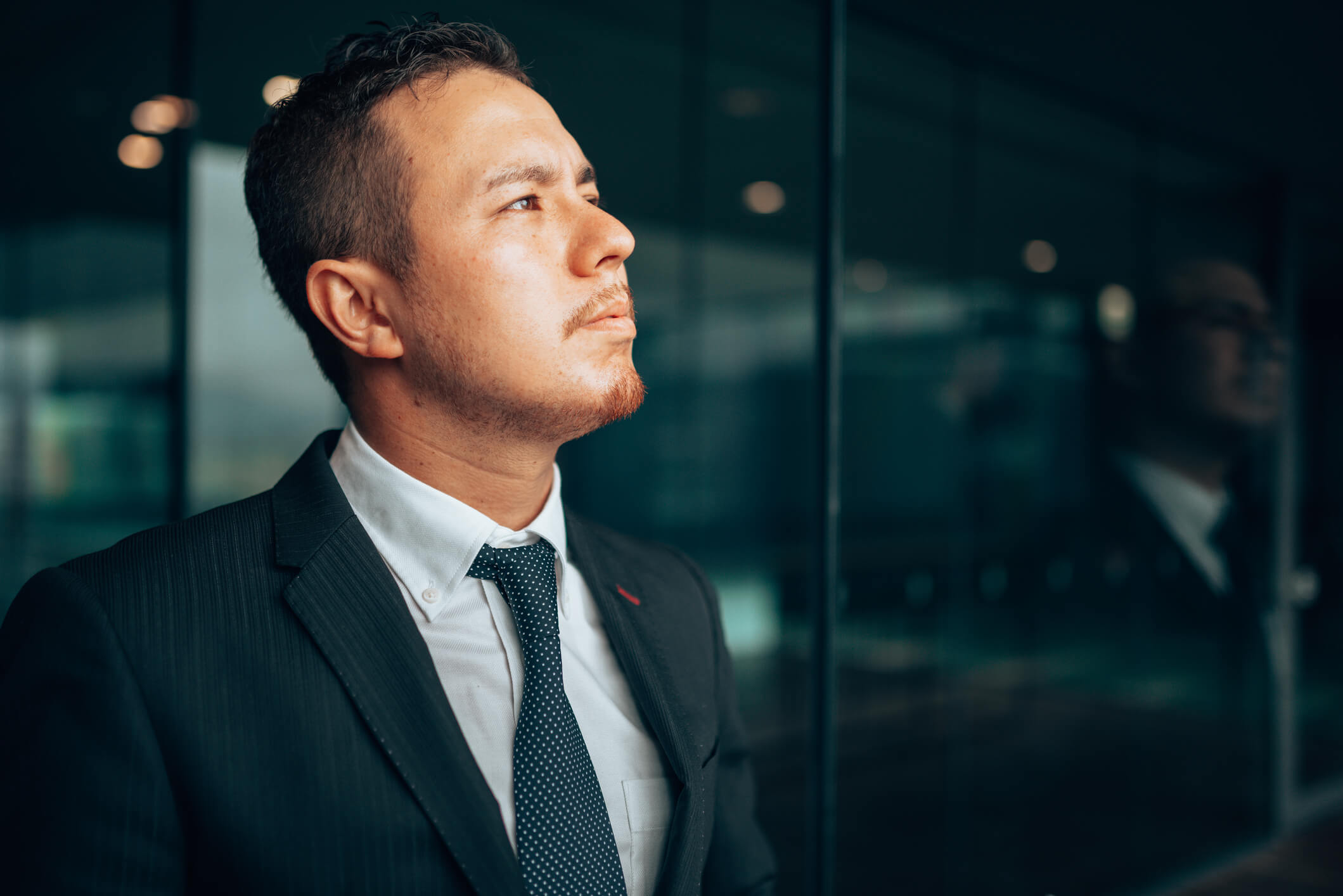 In the United States, the concept of “at will employment” means that employees can quit their jobs whenever they would like, and that companies can fire employees whenever they would like.  In a sense, it’s the opposite of Japan’s lifetime employment custom.  As any American employee who has experienced being fired can attest, it’s certainly not pleasant and can lead to depression and many other problems. And indeed in the U.S. there are many people who have lost their jobs and cannot find new ones, and become the “long-term unemployed.”  But the ability to hire and fire as needed is one of the underpinnings of the U.S. economy’s flexibility, and is something that companies count on in order to remain competitive.

Of course, when it comes to firing even in the United States it’s not always wise for a company to fire people simply whenever it wants to. To avoid legal problems it behooves a company to document the economic need for layoffs or the problems with the performance of an individual employee being let go. But still, letting people go is something relatively straightforward for American firms, and the culture in general supports it.

In contrast, Japanese companies are barred both by societal and legal constraints that make it very difficult to fire employees.  Historically, that led to the phenomenon of the madogiwazoku – literally, the tribe that sits by the windows.  Employees whose services were no longer needed, but that the company could not or did not want to fire, would be given a pleasant spot by the window to while away working hours by reading the newspaper.  However, as the Japanese economy has had to deal with years upon years of recession, and the increasingly stiff winds of global competition, many Japanese companies are finding themselves with more redundant staff than could fit at the window seats. This is particularly true for many companies in Japan’s electronics industry, which is having a lot of difficulty these days and feels the need to shed many employees who were hired during the boom years.

In response, many Japanese firms have adopted early retirement programs, which are a staple in the U.S. as well for quickly trimming the employee ranks.  However, not everyone who is offered early retirement chooses to take it.  So in recent years many Japanese companies have been turning to another method, the oidashibeya, literally the banishment room or the expulsion room.

The oidashibeya is in a sense madogiwazoku on steroids.  Employees are typically placed in a room, often windowless, where they have nothing to do.  In many cases their business cards are taken away, and they are forced to do menial, mind-numbing tasks, or given nothing to do at all. Being excluded from the mainstream is particularly painful for those who have dedicated themselves to the company for many years, especially in the context of Japanese culture where murahachibu (ostracism from the group) is a traditional and strong form of punishment.

The idea of the oidashibeya is that stripped of their status, ties with colleagues, and interesting work, the employees who are placed there will eventually quit out of shame and sheer boredom.  Indeed, many do. And since such a resignation is “voluntary”, the company is not subject to the usual legal responsibilities that it would have in the case of a layoff.

In the United States, making someone’s job so unpleasant or humiliating that they feel they have no choice but to quit is termed “constructive dismissal” and is illegal.  And in Japan as well, these practices have been successfully challenged in court.  But even so, a broad swath of Japanese companies continue to use oidashibeya. The Abe administration is currently trying to advance proposals that would make it easier for companies to fire unneeded workers, which would make the oidashibeya unnecessary. But until that happens, there will be many Japanese toiling away in make-work jobs that are designed to force them out of the company.

IN JAPANESE CORPORATE CULTURE, YOU PLAY THE CARDS YOU’RE DEALT

SUBTLE FACTORS THAT MOTIVATE WORKERS DIFFER IN JAPAN AND THE WEST