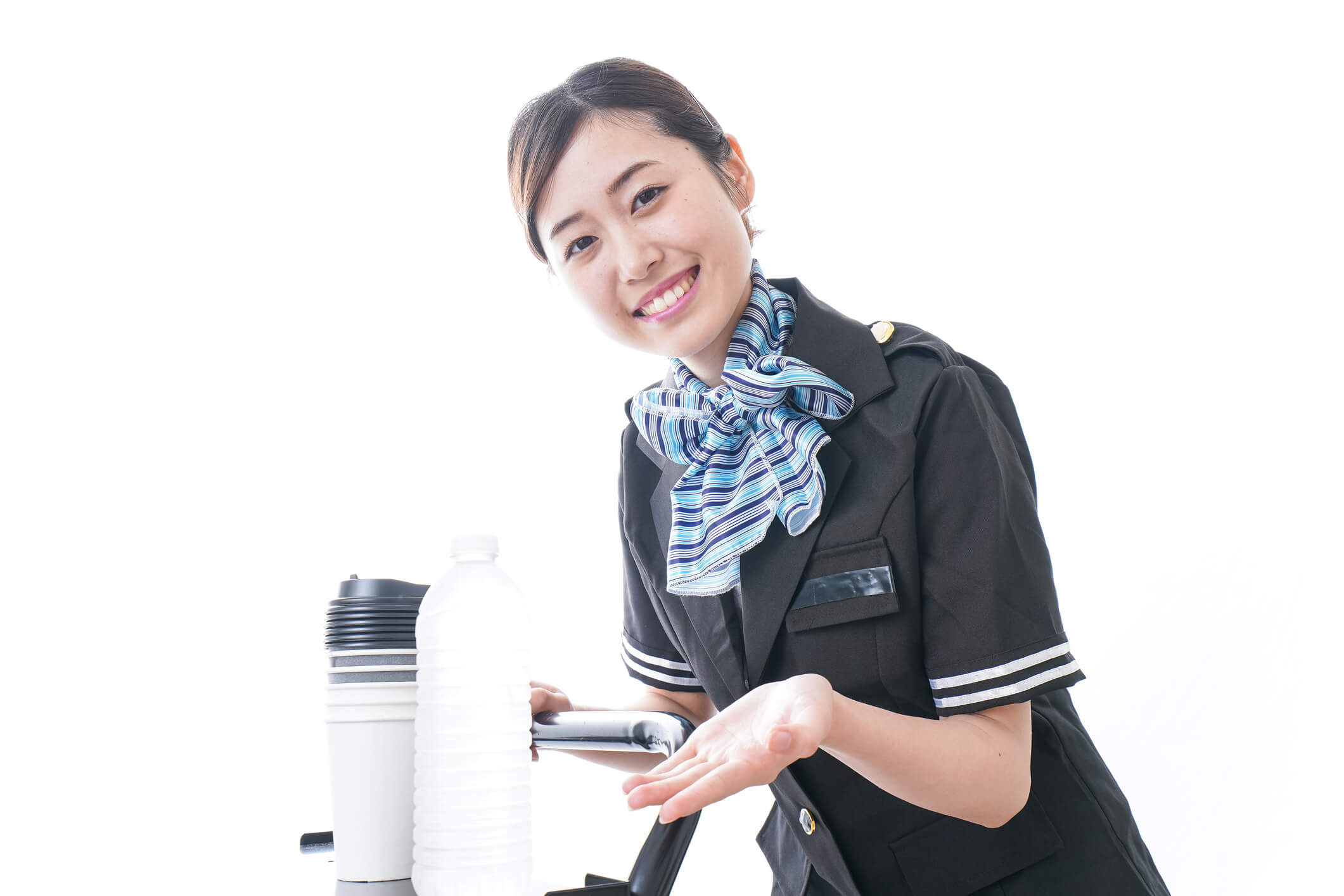 Once I was meeting with a manager from a small bank in Kyoto.  He described to me a recent effort they had made to have their ATM machines operate in several languages other than Japanese, and also to have the bank’s information pamphlets translated into several languages. My response upon hearing this was “What wonderful omoiyari!”  This comment caused the face of the manager to light up, as omoiyari is considered one of the most important things in Japanese culture.  I had just given him a tremendous compliment.

The meaning of omoiyari is to anticipate the needs of the other person, and meet those needs before that person has to ask for what they need.  Indeed, omoiyari might take place even before the person himself is aware of what they need.  This has a very different assumption than what is typical in American culture, in which “the squeaky wheel gets the grease” – people need to speak up to get what they need, and the burden is on the individual to verbalize their needs.

Interestingly, All Nippon Airlines recently used this term in its print advertising in English-language magazine, hoping to differentiate itself with this very Japanese style of service.  The accompanying photo showed a passenger who had fallen asleep with his glasses on, and a flight attendant gently removing them. Certainly this was a customer who was not yet aware of what his needs were, but they were being met.

The concept of omoiyari is behind one facet of the Japanese business scene that is always perplexing to Americans – the use of elevator operators in department stores.  Although the ranks of the elevator operators have thinned significantly in recent years due to cost pressures, they still can be seen in their neat uniforms, pressing the buttons and reciting the wares on each floor.  Of course, unless they have a disability, customers should be able to read for themselves what is on each floor and press the buttons on their own. However, the presence of the elevator operator is a form of omoiyari, because it meets those needs of the customer before the customer even has to make an ounce of effort.  It’s this sort of customer service focus that makes life in Japan so smooth and comfortable.

Sometimes, however, Japanese omoiyari can go too far for American tastes.  Take the example of the female American loan officer at a Japanese bank’s branch in the U.S.  Her customers were spread over several states, requiring her to take frequent business trips. When she became pregnant, her Japanese supervisor attempted to show omoiyari by changing her job contents so that she would not need to travel. But rather than feeling grateful, her response was to become angry that her job had been changed without her input.  From an American point of view, rather than a unilateral action, she expected any changes to be discussed with her.  As it turned out, her physician had told her that it was alright for her to travel, so the assumption underlying the omoiyari of her supervisor was an incorrect one.

Omoiyari tends to rely on a person’s ideas about what the other person would appreciate, and for that reason tends to work well in a homogenous culture like Japan’s.  However, when cultural differences are present, ideas about another person’s preferences might not be correct.