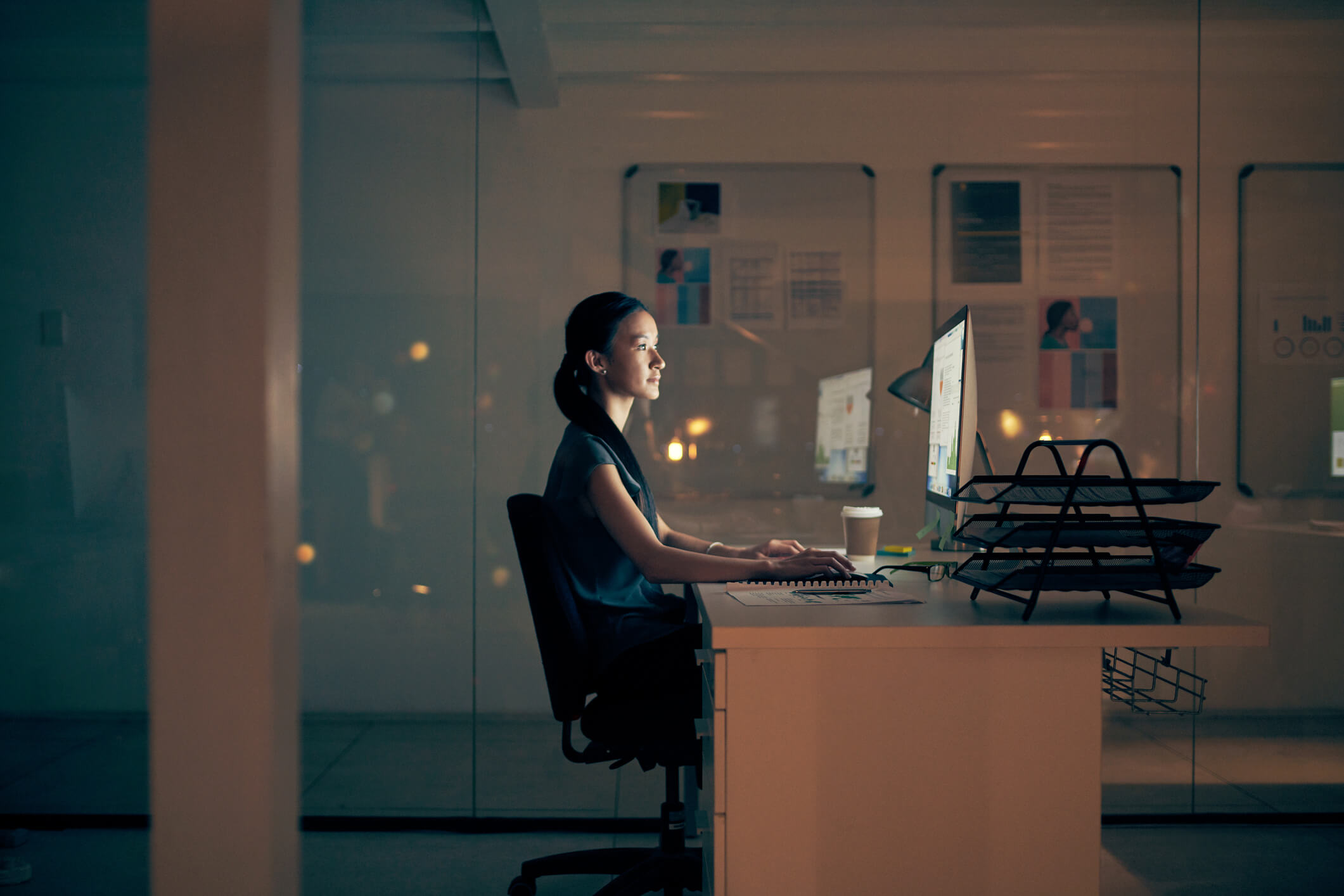 On my most recent visit to Japan, all I heard from my Japanese friends were tales of long hours.  Someone quit, so the work of three is now being covered by two, with no plans for a replacement.  An officemate so overwhelmed by long hours that she had to get medication for depression.  People in the prime of life who committed suicide, who coincidentally had been “working very long hours recently.”  To be honest, after a while, it just seemed like one more sad tale of overwork after another.  And from what I hear, this riding employees hard seems to be a general trend, not just among the people I happen I know.  And in many cases all this overtime is not even compensated – it’s what is euphemistically referred to as sabisu zangyo.

Sabisu zangyo is one of those uniquely Japanese terms that does not have a direct equivalent in English, even though it uses the English word “service” combined with the Japanese word for overtime.  First of all, even though sabisu in Japanese connotes something that is given as a “freebie” or “extra”, the word “service” does not have that connotation in English.  So “service overtime” would not make sense to a native English speaker.  Second, there is no tradition or practice of sabisu zangyo in the United States, so no analogous term has developed here.

Perhaps the best way to describe sabisu zangyo is to say that it’s overtime hours worked by employees which are not reported and thus are not compensated.  In other words, overtime that is given as a gift from the employ the company.  Although the word “gift” is a bit of a stretch, as in most cases the employees are being either subtly or unsubtly discouraged from claiming payment for the overtime hours.  Of course this is illegal, but there appears to be little enforcement and the practice of demanding employees to work overtime and not compensating them for it is quite common – so common that a word was coined for it.

In the United States, if an employee is eligible for overtime payment, it also is illegal to not pay them for overtime worked.  However, enforcement appears to be more rigorous.  Companies that are discovered to have not paid employees for overtime are subject to fines, as well as payment for the past overtime, and the government may come and conduct an audit if it is alerted to potential problems.  Thus, companies in the U.S. tend to be rather careful about documenting and managing overtime work.

Of course, this management task as well as the overtime payments themselves are burdensome to companies.  The way that American companies deal with this is to classify as many employees as possible as “exempt”, which means that they are exempt from the overtime rules.  In the U.S., whether or not a position is exempt is determined by a complex set of rules that take into account both rank and type of work. For this reason, even many junior-level employees may be classified as not eligible for overtime pay, because they are doing “specialist” or “professional” type work.

Those employees who are eligible for overtime are generally ones who are paid on an hourly basis for manufacturing or clerical work.  They expect to be paid for the time they work, and are not inclined to “donate” their work to the company for free in the manner of sabisu zangyo.  Of course there are some companies that try to abuse the system by classifying as exempt employees who should, under the rules, be eligible for overtime.  This type of transgression, however, is dealt with quite harshly if discovered by the authorities, again with fines and payment of past overtime.

Those employees in exempt positions in the United States often work quite a bit of overtime that strictly speaking is not compensated, because the compensation is considered to be part of their overall salary.  Ambitious employees tend to put in longer hours in order to work their way up the ladder.  However, there is a general idea that a job is one that is 40′ hours worth of work a week, and people generally try to limit how much overtime they work, so that there is not a negative impact on their health and personal life.  Employers who make unreasonable overtime demands on employees will tend to hemorrhage staff, so in this sense the fluid labor market acts as a curb on employer behavior.

In Japan, eligibility for overtime is determined by company rank, and generally all employees under the level of kacho (first level supervisor) are eligible.  This means that all white collar employees begin their careers receiving overtime, and in many cases tend to depend on overtime as an important component of their income.  This is one of the underpinnings of the high overtime culture in Japan, as it helps get employees in the habit of working long hours and subtly discourages them from developing good time management habits.  However, the situation becomes even worse when employees are expected to do sabisu zangyo that is not compensated.

In Japan sabisu zangyo appears to be an extremely common practice.  Particularly in the difficult economic environment of recent years, many Japanese companies have restricted the amount of overtime that each employee is allowed to claim, for example to 20 hours per week.  Yet with lots of work to do, which is exacerbated by curbs on hiring, employees feel a lot of both internal and external pressure to spend more time at work, even if it is not compensated.  And employees who are overworked often do not feel that they have options in terms of other places to work – they feel they just have to grin and bear it at their current company, since the rigid Japanese labor market offers few alternatives.

In addition to the economic benefit that Japanese companies derive from getting extra work from their employees for free, there is also a kind of political benefit as well from a national standpoint.  For many years, Japanese stood out as working longer hours than people from many countries.  For example, in 1980 official figures showed the average Japanese employee working 2121 hours for year.  These numbers became the target of criticism when Japanese companies were trouncing others in international markets.  The Japanese government’s promotion of jitan, shortened working hours, created additional pressure on Japanese companies not to work their employees so hard.  And indeed, in recent years the official figures on average hours worked per year in Japan have fallen dramatically from their level in the 1980s.  However, it seems that due to the prevalent  practice of sabisu zangyo, these figures may be more tatemae (window-dressing) than a reflection of the actual situation.

Recently in Japan a proposal was floated to move to a more American-style system, in which white collar employees would be exempt from receiving payment for overtime.  It ended up not gaining traction, due to fears that it would result in more exploitation and lower compensation for employees.  I personally have to agree with the detractors.  In my opinion, until the coercive conditions that lead to sabisu zangyo are eliminated, trying to move to an American style system will just mean that all white collar employees in Japan do sabisu zangyo.