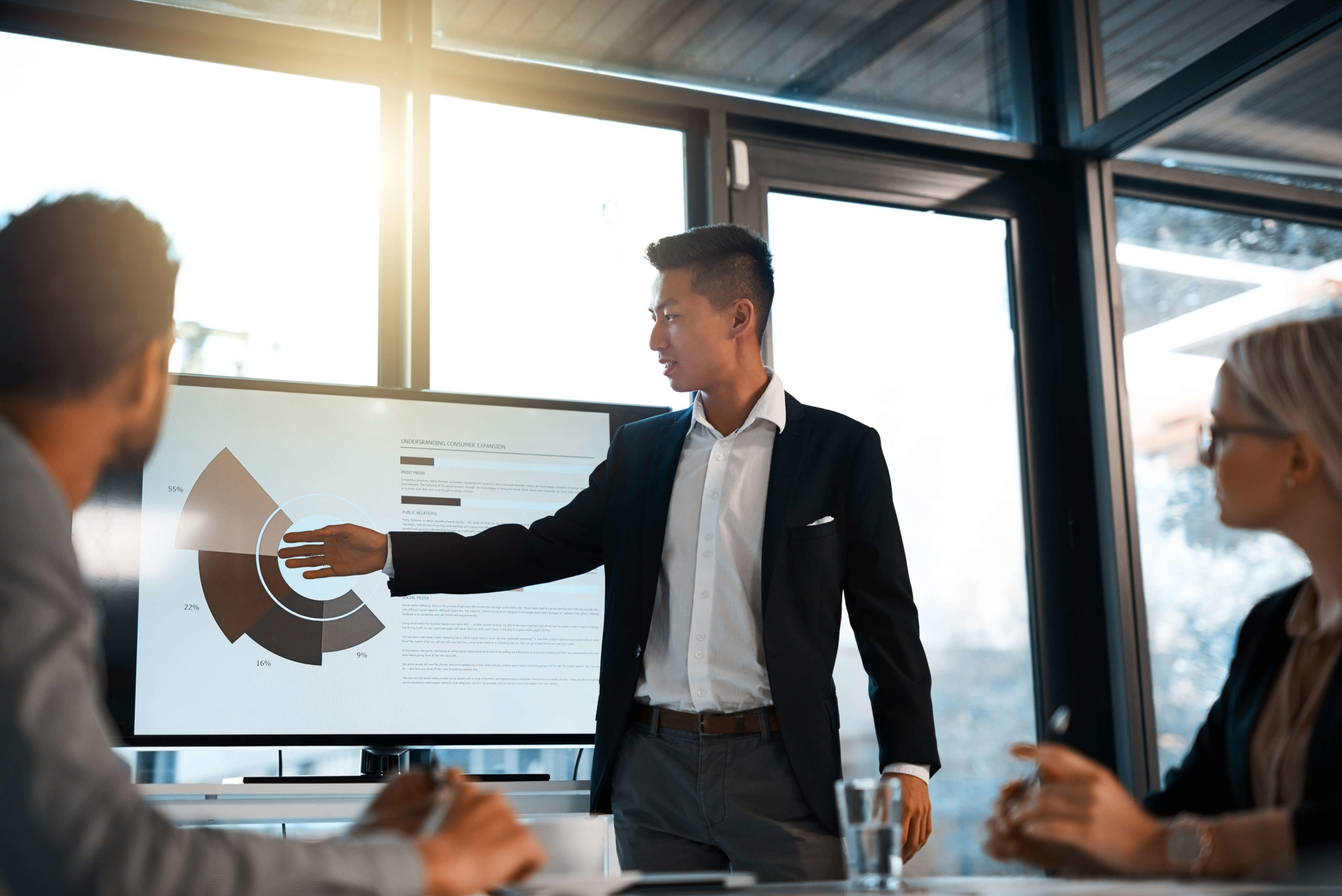 Overcome kishotenketsu to improve your communication with Americans

Many Japanese businesspeople ask me how they can be more persuasive when communicating with Americans.  I think the most effective technique is to drop kishotenketsu, and adopt American-style organization of ideas.

Kishotenketsu is the traditional Japanese style of arranging a narrative, that is taught in Japanese schools.  It has its roots in China, where it was originally used as a structure for poems.  Today, in Japan the kishotenketsu format can be found in both writing and in the habits people use in their speaking.

The first step is the ki, in which the theme is introduced.  The second step is the sho, which builds on the ki with further information and discourse.  Ten introduces a change in perspective, or some other twist.  Then finally comes ketsu, the conclusion.

This style undoubtedly works well for those who are used to it — otherwise why would it have survived and been used for so many years?  The problem is that for Americans who are used to a more straightforward style, kishotenketsu can be very confusing.  It can seem roundabout and meandering. At the ki stage, the topic is raised but the speaker’s views on it are not yet clear.  The sho can seem long and drawn out, and it’s hard to know where it’s going.  The ten can be downright confusing.  And by the time you get to the ketsu, American listeners are either hopelessly lost or have completely tuned out.  Many Americans tell me “It’s so hard to follow what my Japanese colleagues have to say. They go on and on, and I just can’t tell where it’s headed.”

So what’s the narrative style that Americans are comfortable with?  It’s taught in junior high school, under the name “paragraph writing.”  In this formula, first comes the topic sentence, which tells what the paragraph is about, and usually hints pretty strongly at what the conclusion will be.  Then come several reasons supporting the conclusion, listed in order.  The listing of these supporting reasons makes your logic clear.  Then comes the conclusion, which sums up the key thing that you are trying to convey.

As an example, one might write something along the lines of the following:  “Yogurt promotes longevity.  It has a high level of calcium, which is important for bones and other aspects of health.  It contains probiotics which promote healthy digestion.  And many populations known for their longevity eat yogurt as a staple in their diet. If you eat yogurt, you could live longer too!”

This style, while perhaps not as literary as kishotenketsu, is certainly a lot clearer and easy to follow.  It’s clarity is probably a big reason behind its popularity.

I
recall spending hours and hours during my junior high school years writing paragraphs in this style, and later in my education longer essays that still essentially followed this structure — an experience that is common for many Americans.  This way of arranging information is comfortable for Americans, and when we hear things in this order it’s easier for us to grasp the point.  It’s also efficient — you grab people with the first line, which tells them what you’re talking about and what you think about it.  The supporting reasons are clearly laid out, and just to make sure you get the point, the conclusion restates the main idea.

To improve your communication with Americans, try to avoid the kishotenketsu style.  Give the “paragraph writing” approach a try.  If you’re used to kishotenketsu, it may feel strange to just blurt out your conclusion upfront.  But it will get the attention of Americans, and encourage them to listen to what you have to say.