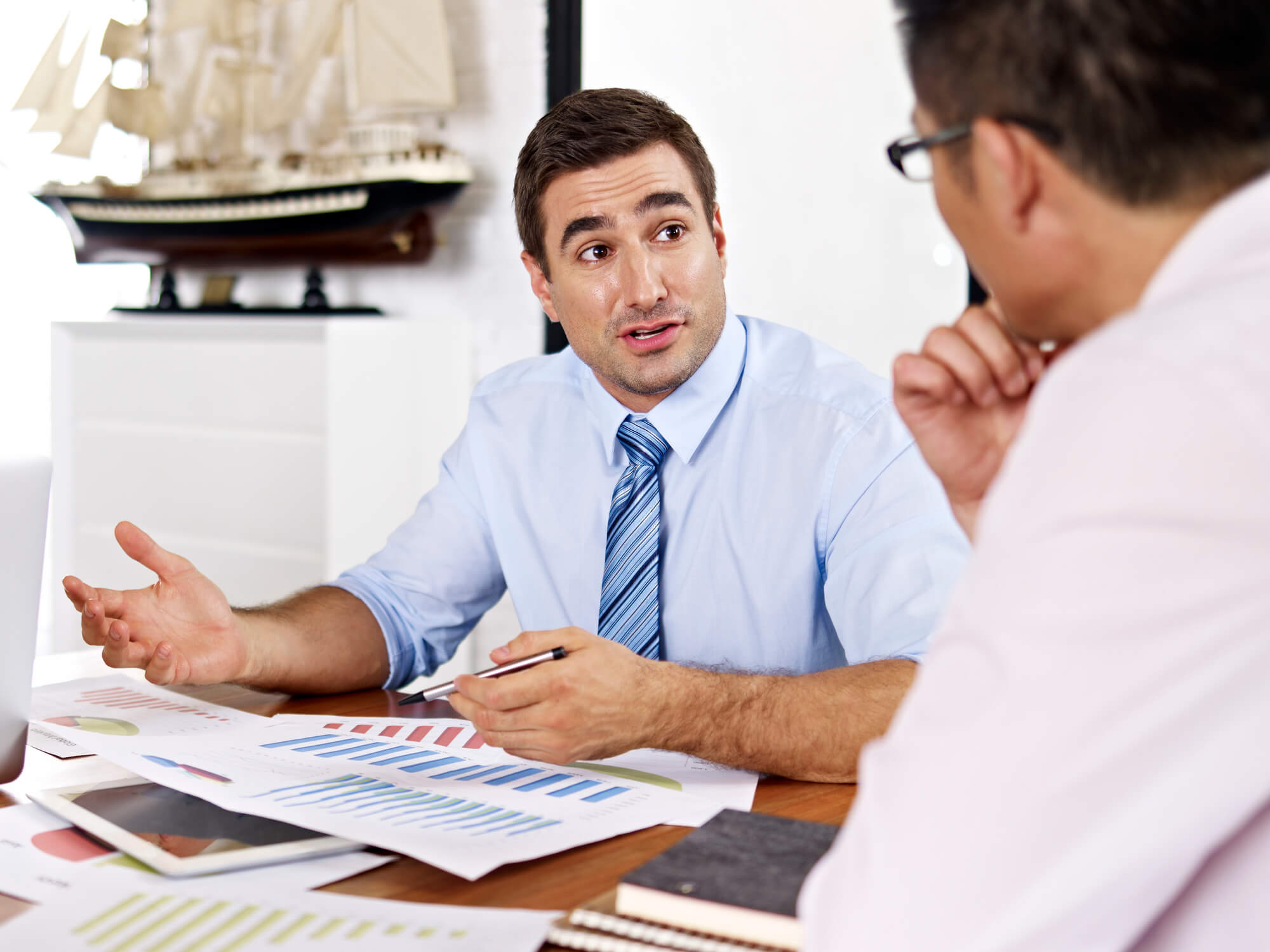 When working with Japanese, there are many situations where persuasion is important.  However, there are certain things that Japanese tend to respond to and other things that they tend not to respond to.  Today’s column will look at both of these, with the aim of helping you prepare to better persuade Japanese.

When making your case to Japanese, be sure to emphasize that your view is shared by the others in your team or company.  In other words, stress that your group has reached a consensus, and what you are presenting to the Japanese is that consensus.  This appeals to the group orientation of Japanese and their respect for teamwork.  Japanese feel that “many heads are better than one” and like to see that you have had many heads involved.

What not to do:  Many Americans tend to emphasize their own personal opinion, in their  role as experts.  This will be less persuasive to Japanese than a group approach, and also could be a direct turn-off if the individualistic emphasis is too strong (Japanese tend to discount someone they view as being a “lone wolf.”  Also, if your opinion differs from others in your work group or the company, this will eventually come out and you could lose respect for not having done nemawashi (consensus-building).

Repetition is a way to both demonstrate group solidarity, and also to help build it.  Japanese tend to be more persuaded by something if they sense that there is a critical mass of opinion supporting it, or that things are inevitably moving in that direction.  For this reason, just hearing about something one time may not be sufficient to make them feel persuaded.  Thus, you can often be more effective if you bring up the same topic or theme on more than one occasion.  Also, if it’s not just you bringing up this topic, but rather

What not to do: Be careful not to overdo it.  If you mention the topic in every communication and seem unable to discuss anything else, you could cause people to tune you out.

Japanese love data.  When making a decision, they tend to want to get as much information as possible.  The more research and analysis you do, and thus the more data that you can present, the more likely that you will be successful in persuading Japanese.  And be sure to present the nitty-gritty detail, not just a high-level summary.

What not to do: Spending time on extra-fancy presentations is usually not worthwhile.  Put your effort on marshalling the data rather than being flashy.  I have seen many instances where Japanese are turned off by an overly slick approach.  Also, many Japanese are suspicious of how glib and polished many Americans are when giving presentations, and start to fear they are going to get the wool pulled over their eyes if they get caught up in a lot of hype.

Name-dropping is the name of the game here.  For example, when you say that something is a commonly accepted trend in your field, can you quote a prominent expert talking about it, or a well-known trade or general publication that has mentioned it?  Americans tend to look at themselves as being specialists in their area, and believe that their word should be sufficient.  However, with Japanese the truth is that they often tend to discount the opinions of people on the inside, and are more easily persuaded when information comes from a recognized name.  Use of a well-known name is particularly helpful when the person/people you are dealing with need to go to higher levels in the company.  Those people at higher levels are likely to know of the famous names and publications in your field but may not know very much about you.

What not to do:  Many Americans say things along the lines of “I’m the expert so you should take my word for it.”  No matter how much your Japanese colleagues like and respect you, you’ll be more successful if you show how your views are shared by others, particularly respected people.

In Japan, pleasing the customer is the number one priority.  So talking about how your recommendation will impact customer satisfaction positively is particularly persuasive.  Other similar buzzwords that tend to tug at the heartstrings of Japanese include quality, commitments, and timelines.  Even better, if you can use a term that appears in the company’s mission statement, yearly goals, or other similar corporate documents, all the better – and be sure to point up the connection.

What not to do:  Don’t try to use a buzzword if it’s not truly related to your recommendation.

Japanese tend to be risk-averse, so often are most motivated by avoiding problems and embarrassments.  Thus, the more vividly and in detail you can elaborate on the potential negative consequences of not following your advice, the better chance that Japanese will be persuaded by you.  What could go wrong if they don’t listen to you?  Be sure to spell it out in detail, if possible with examples of Japanese companies that had those fates befall them.  In particular, tales that involve lawsuits, large losses, or negative publicity are guaranteed attention-getters for Japanese.

What not to do:  Don’t focus on the upside only.  Whereas Americans tend to respond to pie-in-the-sky descriptions of the good things that happen if they take a particular path, Japanese tend to be more skeptical.  An overly rosy depiction may also set off the “slickness” alarm bells mentioned above. And due to the structure of Japanese companies, a “big win” may not have a direct positive benefit for the person who made that decision.

Be polite and understated

Japanese tend to dislike a hard sell.  A softer, more subtle approach is more effective.  It’s best to present your facts, and leave off the extraneous exortations.

What not to do:  Don’t be demanding or pushy.  Don’t engage in the written equivalent of pounding the table with your fists, and if you are meeting in person definitely no fist-pounding.   Many Americans seem to believe that the more strongly they make their recommendations, the more likely they are to be heeded.  While that may be true in some American corporate environments, such a heavy-handed approach will tend to backfire with Japanese.