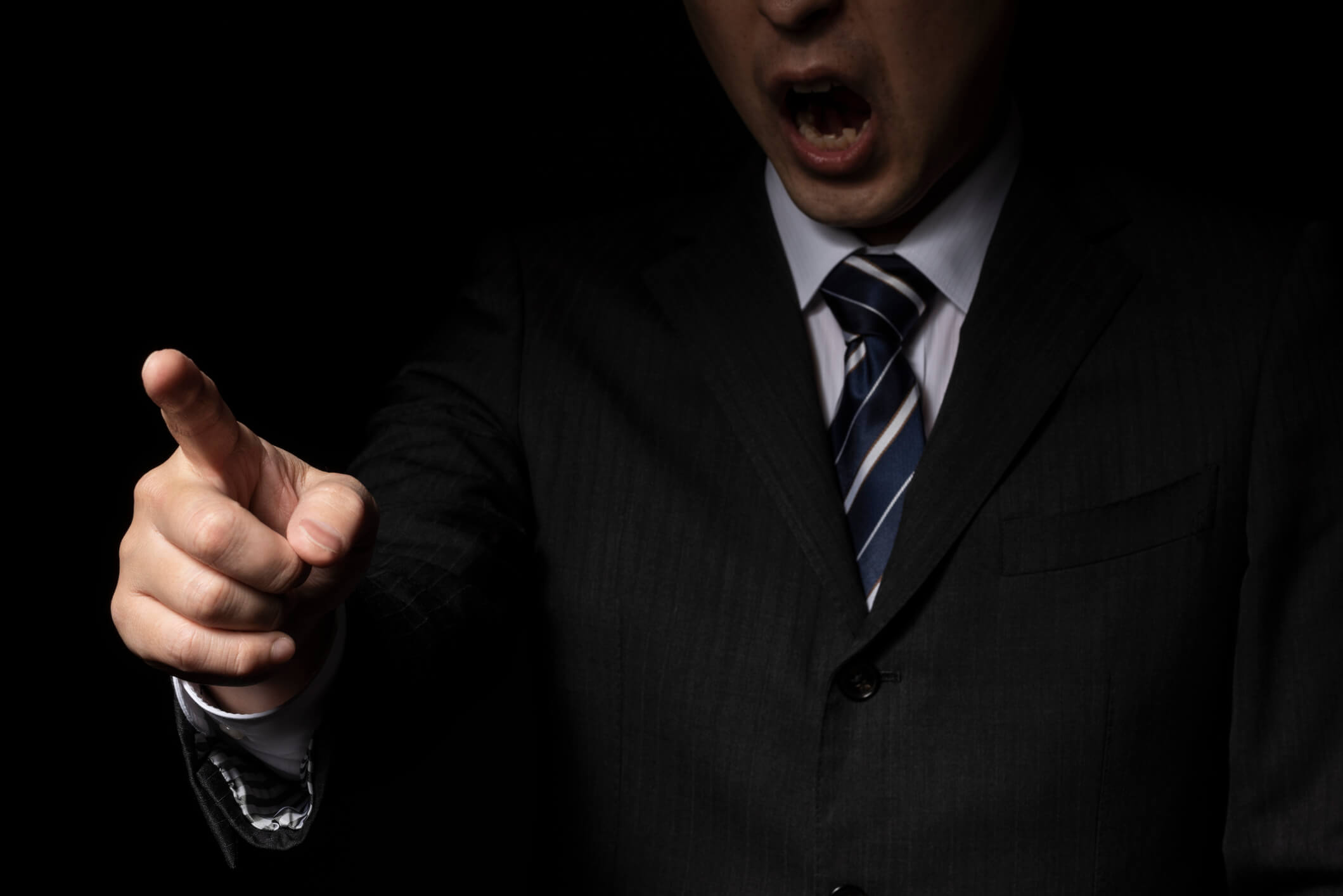 “Power harassment” is one of those Japanese combinations of English words that stem from a specific situation in Japanese society.  It’s used to refer to a type of harassment that unfortunately is endemic in many Japanese companies – harassing behavior by someone in a position of authority toward his or her subordinates.  This is what is typically referred to in English as “abuse of power” or “bullying.”  It’s a particular problem in Japan due to aspects of traditional Japanese organizations, exacerbated by the stresses resulting from recent economic difficulties.

The specific power harassment behaviors might include yelling at a subordinate, belittling them, criticizing them harshly in front of others, assigning unpleasant or boring tasks, or excluding them from group activities or the mainstream of work.

There are several factors that I believe contribute to the problem of power harassment in Japan.  One is the tradition of highly authoritarian management styles, and extreme deference to those in authority.  For many Japanese, the only kind of management style they have ever experienced is one in which subordinates are treated harshly and no complaints are tolerated.  This makes the nightmare boss seem normal, and those who have never had a different role model for management style find themselves falling back on the old methods.   And indeed, many Japanese admire authoritarian bosses, finding them to be strong and admiring their “passion” that may be expressed in angry outbursts.  Another way of putting this is that the touch-feely style of management popularized in the U.S. in the 70s never really took root in Japan.

Sadly, power harassment in some cases appears to be a specific method designed to cause an employee to quit of their own volition. This enables the company to avoid actually firing the employee.  In the U.S. this would be considered constructive dismissal and would be illegal, but it’s not in Japan so the practice sadly is widespread.

Finally, due to Japan’s lack of a fluid labor market, people working under power harassers have little opportunity to quit, so often just “put up and shut up.”

In recent years, stress-related diseases have been on the rise in Japan, as have depression and other mental health issues.  I am convinced that power harassment is a key factor behind these trends.

Including material on power harassment has become a common request from our clients in Japan when we conduct sexual harassment and discrimination prevention seminars.  This is a good example of why it’s important to customize training contents to the specific situation in a country rather than just using a standard “global” program. We also have been called on to present stand-alone programs focusing just on power harassment.

SEXUAL HARASSMENT — WHAT JAPANESE FIRMS IN THE U.S. NEED TO BE CAREFUL ABOUT

WHAT’S OK IN JAPAN CAN BE SEXUAL HARASSMENT IN THE U.S.