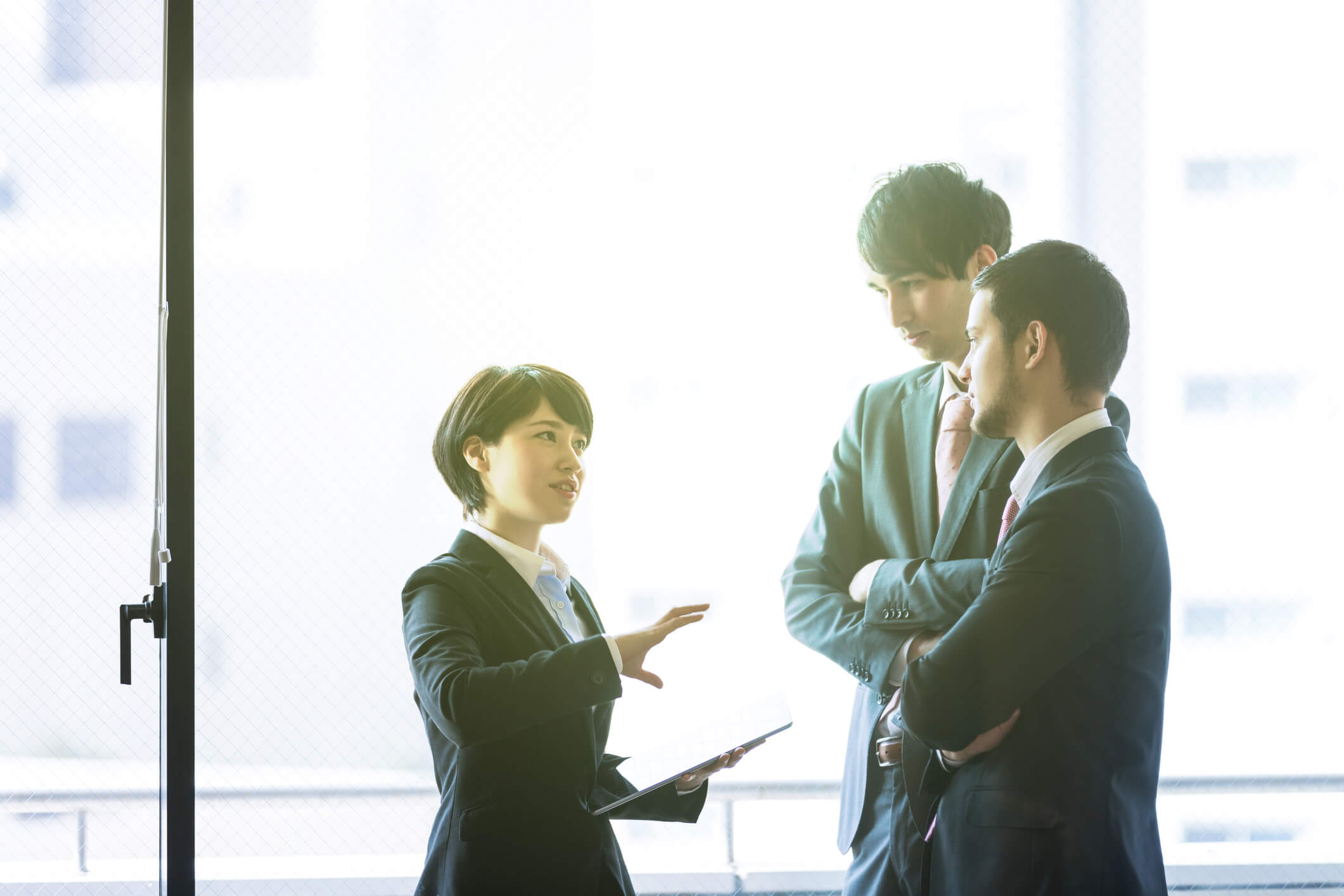 Shanai shoshin – Promotion from within

Japanese companies have traditionally followed a policy of shanai shoshin, which can be translated as “promotion from within.”  This means that the company views its own staff as its only potential labor pool, rather than going outside the company to source talent.

This approach is linked to the traditional practice of shushin koyo, or lifetime employment.  Under this system, employees are hired when they graduate school, and are moved through a variety of positions (jinji ido) to gain experience, understand the company better, and develop their network of relationships within the company.  Thus groomed, they are ready to be brought into higher positions.

Recently, the old practice of lifetime employment has started to fray at the edges, as more Japanese firms hire larger percentages of their staff on various types of temporary or contract bases.  The business of haken gaisha, or staffing services, has boomed as companies strive to have more flexibility to staff up and slim down as needed in response to changing business conditions, and wish to avoid the burden of large numbers of employees permanently on the payroll.  Yet, even while making greater use of flexible staffing, Japanese companies tend to maintain a “core” staff of “regular” (seishain) employees who are the ones destined to be promoted from within to managerial positions.

American firms have had a similar evolution in recent decades, albeit a bit sooner than Japanese ones.  Thirty years ago, many major American firms had a something like a de facto lifetime employment policy, and it was common to find people who had worked for the same company their entire career.  In those companies, people at the upper levels were ones who had climbed the corporate ladder, paying their dues over the years.  There were even many stories of people who had started in the mailroom or some other low-level job and made  their way all the way to the top.

In recent years however, American companies have realized that having greater flexibility in hiring and firing is to their advantage, making them more nimble.  They broke the “social contract” that had previously existed with employees, and began to let people go as needed.  And realizing that companies no longer promised them stability, employees took their careers into their own hands and became more willing to job-hop.  The resulting thinned-down and more mobile ranks then created the necessity for companies to source talent externally.   A large industry of executive recruiters caters to this need.

Also, in the United States, companies believe that often it’s necessary to look outside the organization in order to find people who have the skills or experience needed for a specific position.  The idea is that by bringing in a new person, a company can “buy” certain skills it might need that are not possessed by the current employee base.

In order to be viable in this type of job market, employees need to cultivate “portable” skills that can be marketed to firms other than the one they are currently working for.  In contrast, in Japan employees traditionally have worked on developing skills that are specific to their company.  The jinji ido rotation patterns in Japanese companies also have been geared toward grooming generalists rather than specialists.  The downsides of this practice have become obvious during the recent economic downturn in Japan – middle-aged laid-off employees are often discovering that their skills are so specific to their former employers that they are not transferable to other companies.