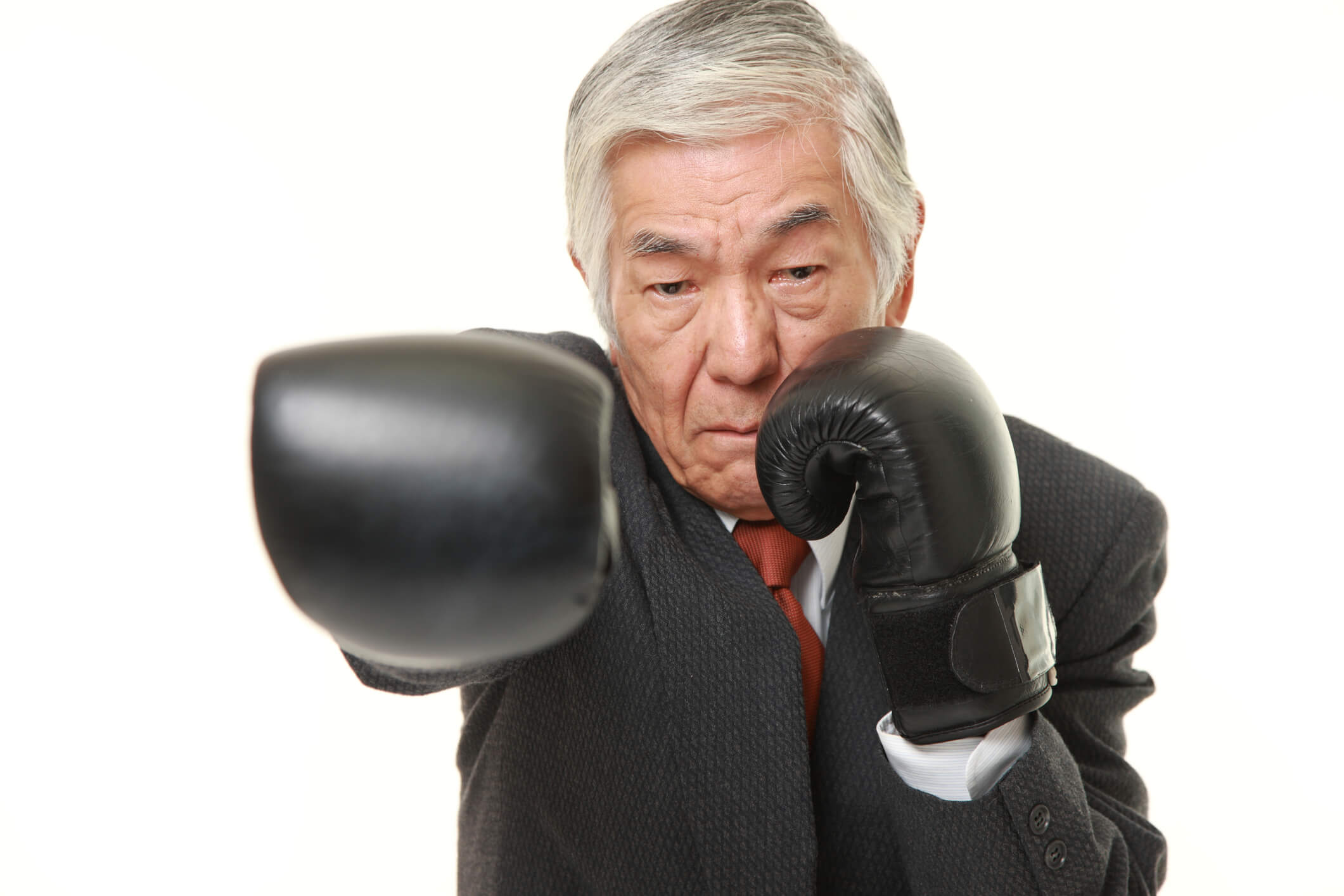 On a recent visit to Japan, I visited a Japanese bookstore and looked in the section of books on management.  As usual these days, the section was filled with books bearing titles like “A Manager Must Be an Ogre” and “How to Scold Your Subordinates.”  The latter, or variations on it, perennially appears on the shelves in Japan.  The former is a more recent book that achieved best-seller status.  From a western perspective, these titles hark back to management styles that would be considered prehistoric today.  Why do these books appeal to Japanese managers?

It has always been accepted wisdom in Japan that a manager must be tough in order to be respected.  I remember vividly one Japanese friend telling me about the first boss she had after graduating from college.  He was so stern and gruff that she was afraid to approach him.  Then one day their team went out for drinks.  After a beer or two, he was a completely different person – friendly, smiling, curious about how she liked the company so far.  Yet the next day back at the office when she gave him a sunny hello, she got the same frown and grunt as usual.  It seemed that he felt he had to be intimidating at the office, it was a persona he could only shed away from work.  He was the prototypical gruff guy with the heart of gold.

Another friend, from New Zealand, had a similar boss when working in Japan.  One day she asked him why he was so hard on his subordinates.  His surprising answer – “because they are so adorable” –- an expression indicating an almost fatherly regard for them.

Indeed, some Japanese feel that toughness is a way of showing their care for subordinates – sort of a variation on the “spare the rod, spoil the child” philosophy.  By being hard on someone, pointing out all their mistakes and room for improvement, and not showing any tenderness are considered the best way to develop someone who has talent.   I have even heard Japanese managers evoking the American phrase “tough love” to describe their management style.  Often, when presenting a seminar for Americans who work for Japanese managers, I will mention this fact, saying “If you have a Japanese manager who is constantly telling you what you have been doing wrong and how you should do it better, you may in fact have a manager who is trying to develop your potential.”  A radical concept from the American perspective, to be sure, but it’s true.

There are other reasons for the recent popularity in Japan of books promoting a stern management style.  Some Japanese seem to feel that toughness is just what today’s soft and wayward youth need.  One public service advertisement I recently saw in a Japanese business magazine urged its middle-aged male readers to “become the crabby old guy in the neighborhood who scolds the boys.”  At first glance this hardly seems like an appealing invitation.  However the ad went on to describe the need for today’s older men to have a presence in their neighborhoods, interact with the youngsters, and keep them in line, in the way that older men did in the past.   That Japanese associate this kind of community presence with being stern and crabby is significant I think.  The ad didn’t say “become the nice old guy in the neighborhood who all the boys like.”  Evidently that wouldn’t be sufficient for molding their characters.

In the same way, many Japanese bosses feel that they have to be tough and scolding in order to keep their young subordinates in line.  The generation gap between a twenty-something employee and a forty or fifty-something manager is like a chasm, due to the changes that have swept Japan in recent decades.  To their elders, younger Japanese seem out of control, and do shocking things like talk back or rebel against rules.   The managers feel like they don’t have the right tools to deal with these people who act in ways they never did themselves when they were that age.  Toughness has come to be viewed as the best way to deal with these headstrong youth, thus its recent increased popularity.  (Personally I would argue for different techniques, but that’s another matter.)

Many Japanese managers also feel they have to be tough because it’s tough times.  With the recession dragging on, and many middle managers fearing the dreaded kata-tataki (tap on the shoulder) that signals restructuring, many feel that toughness will enable them to get better performance out of their underlings and thus save their own skins.

Once when visiting a bookstore in Japan, a book I wrote for Japanese managers  entitled “Soft Skills for Managers” was sitting next to five copies of “A Manager Must be an Ogre.”  My book, as one might guess, takes completely the opposite approach.  It counsels managers to avoid yelling at employees and other intimidation tactics.  It preaches the importance of respect, and the need for good feedback skills to deal with problems and express appreciation for good work.  I found myself talking out loud to the lone copy of my book “It’s five against one, but gambare (do your best)!”  My personal battle to discredit yelling as an acceptable management tool in Japan has only just begun.

Meanwhile, I spend much of my time warning Japanese that a “tough” management style and “scolding” of employees is bound to backfire in the U.S., where employees believe that managers should be positive, likeable, and respectful.  A stern management approach will not only be misunderstood, if it’s accompanied by screaming or rough language it can get one accused of harassment.

I believe that feedback skills are the one interpersonal technique that could most benefit Japanese, both in business and in other parts of their lives.  Not only would it help them deal with non-Japanese, it would help them deal with their fellow countrymen.  In the past, feedback was not needed in Japan because the society was so homogeneous that communication could occur without explicit explanation.   But with today’s diversification of values and ways of thinking among Japanese, clearer feedback is needed to get ones’ point across.