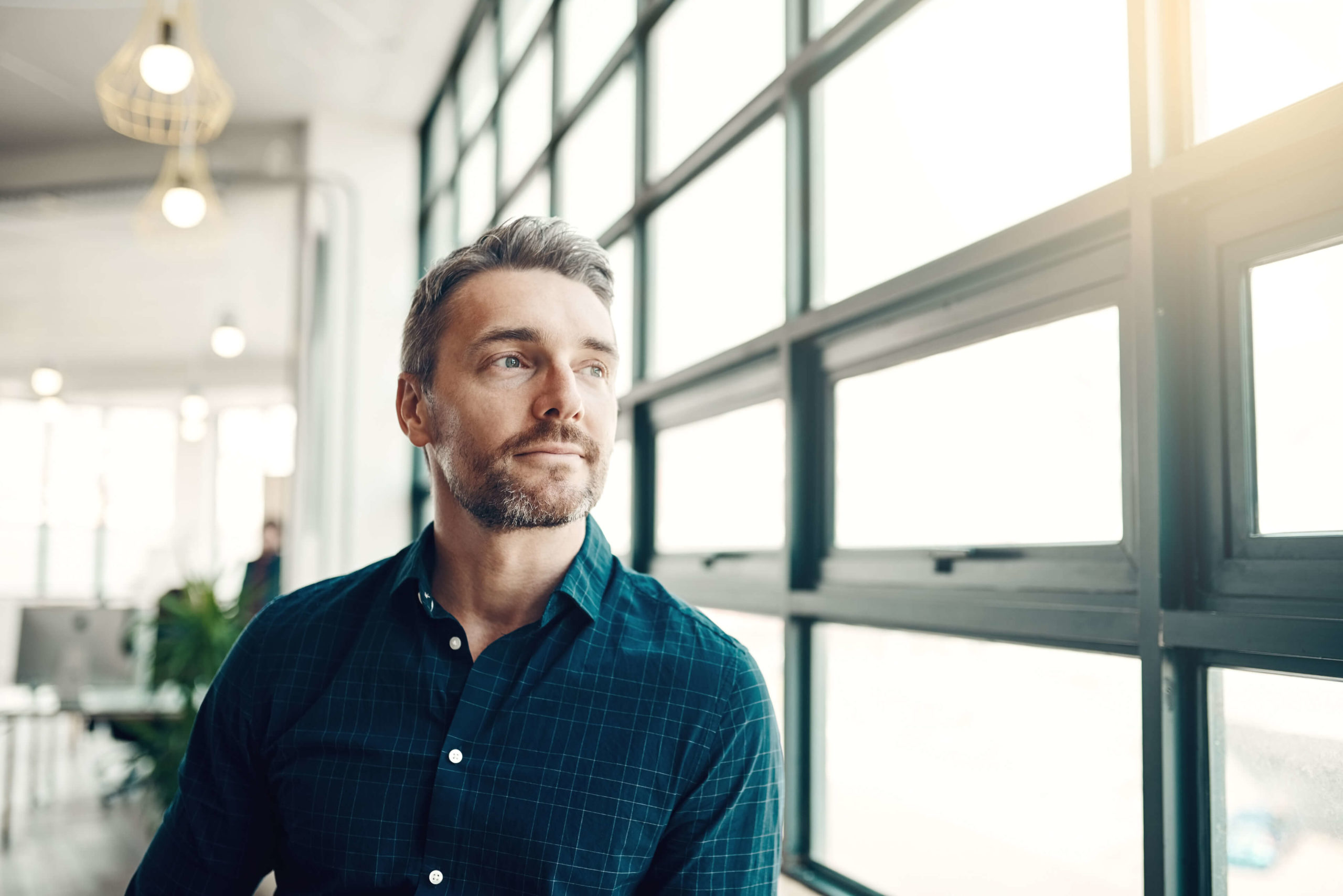 Traditionally, in larger Japanese companies, it has been very unusual for employees to quit before retirement age.  When an employee decides to leave it is assumed that the reasons lie with him, rather than with the company.  An employee resignation is typically not considered a cause for introspection on the part of the company about what it might have done better.  Furthermore, because Japanese employees have had little external labor market to turn to, internal management problems often do not manifest themselves in the form of turnover.  Thus, Japanese companies are not accustomed to thinking about turnover as a symptom of problems.

However, in the mobile American labor environment, turnover has turned out to be a significant problem for Japanese firms.  For example, one Japanese manufacturer experienced 30% turnover at its regional corporate headquarters in just one year.  Other Japanese firms have experienced similarly high turnover rates.  High turnover has also been reported at Japanese firms’ operations in other regions with mobile labor markets, such as Asia, Latin America, and Europe.  Japanese companies often also experience a lot of turnover among the non-Japanese employees hired to work at their operations in Japan.

Turnover occurs when employees vote with their feet, moving to other opportunities that provide better short-term rewards and/or long-term opportunity.  Companies with high turnover among their non-Japanese miss the opportunity to develop managers who have in-depth experience in the firm’s operations, thus perpetuating the company’s dependence on Japanese staff.   Firms with high turnover also risk becoming training grounds for their competitors.

There are various factors driving turnover among American employees of Japanese firms.  One is the fact that they, quite naturally, tend to measure their career progress against their peers in American firms, and thus expect more rapid advancement than Japanese companies are accustomed to giving.  Americans also have shorter time frames for receiving organizational feedback about their performance.  If, after two or three years, an American doesn’t see recognition of his performance and opportunities for advancement, he may begin to polish his resume in order to avoid being trapped in a dead-end.  From the Japanese company’s perspective, two or three years is just a drop in the bucket compared to the length of an entire career.  After two or three years, the Japanese company will feel that it has just begun to break in the new employee and begin making them into a member of the firm.  The process of evaluating his performance and determining his future potential in the organization has just begun.

This difference in mindsets is an example of the adjustments that Japanese firms need to make if they are to retain non-Japanese staff.

Recently, many Japanese firms in Japan are experiencing difficulties retaining their Japanese employees as well.  With more foreign firms active in the Japanese market, there are more opportunities than previously to switch firms.  Also, the grip of the “lifetime employment” mentality has been loosening, and attitudes toward changing jobs have shifted.  This means that Japanese companies will need to start thinking about how to prevent turnover not just among their non-Japanese staff, but among their Japanese staff as well.

THE CHALLENGES OF GLOBALIZATION FOR JAPANESE MULTINATIONALS

WHEN THE GOING GETS TOUGH, THE TOUGH GAMAN