Home / Free Resources  / Articles  / What’s OK in Japan can be sexual harassment in the U.S. 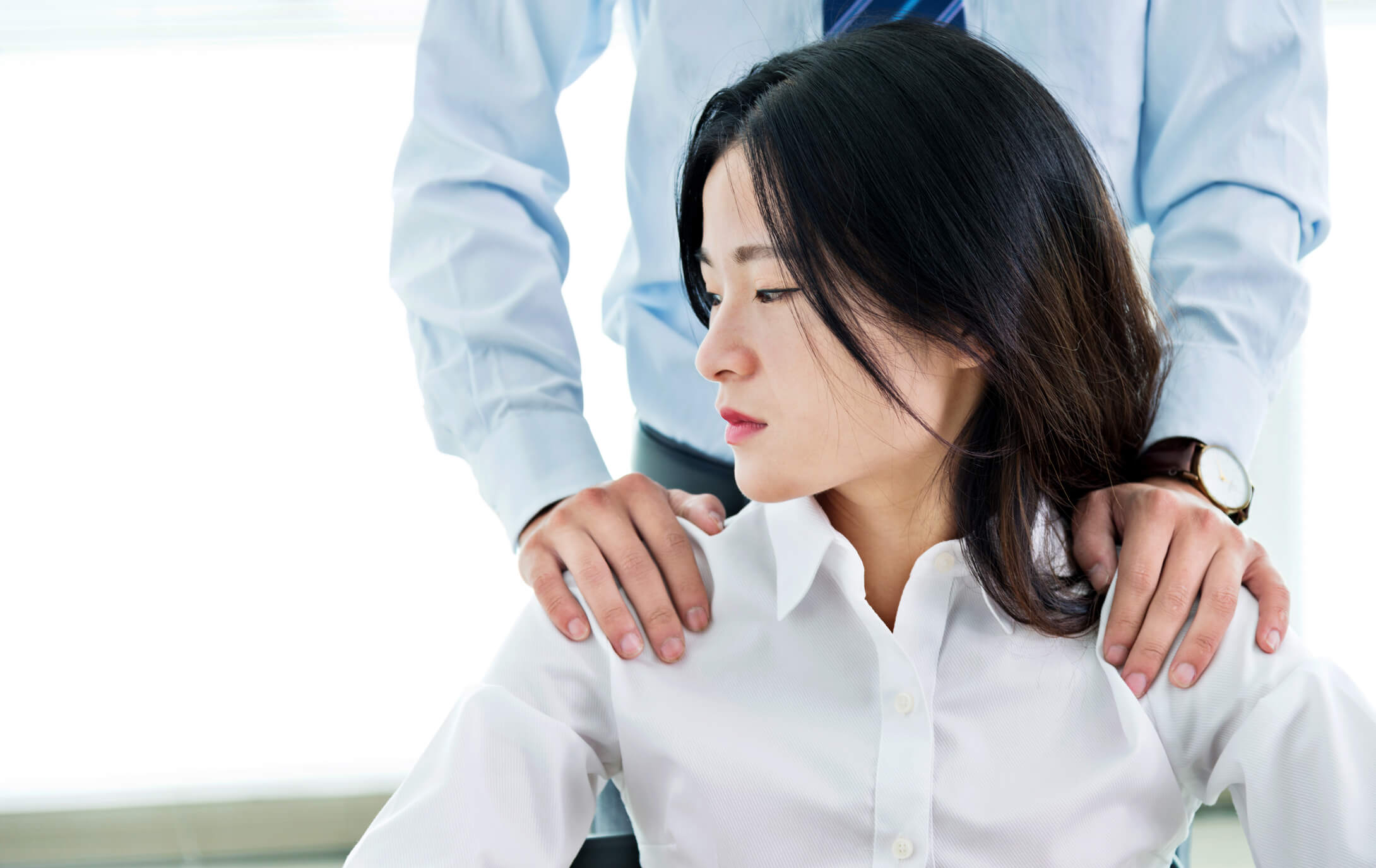 What’s OK in Japan can be sexual harassment in the U.S.

As a management consultant working with Japanese companies’ U.S. operations, I have many opportunities to observe the behavior of Japanese businessmen and how it is perceived by American women.  Frequently, behavior that is tolerated in Japan is considered inappropriate in the U.S.  The following are examples of typical mistakes that are made by Japanese who are in the U.S.  Although only a small minority of Japanese businessmen engage in the behaviors described below, when problems do happen they often fall into one of these categories.  Thus, these are important topics to be emphasized in any sexual harassment training provided to Japanese transferees.

Some Japanese businessmen comment on the physical attributes of women they are working with, making general comments such as “you are very pretty,” or more specific comments about certain body parts, such as breasts.  Of course, American women liked to be complimented about how they look, but not in the workplace.  This is because we do not want to be viewed as sexual objects when we are working.  We want to be judged on the quality of our work and our contributions to the company, not on our decorative value.

Some Japanese businessmen have a sense of humor that expresses itself through jokes and comments that have sexual innuendoes.  Under the guise of humor, they make jokes about a woman’s appearance, love life, etc.  Another common occurrence is half-serious questions such as “will you be my girlfriend?”  Sometimes the joke may even be followed by the sheepish comment “Oh, but that’s sexual harassment, isn’t it?”  Such humor is not appropriate, and is not considered funny by American women (even though sometimes they will laugh awkwardly out of embarrassment).

Alcohol as an excuse for inappropriate behavior

In Japan, people who do or say inappropriate things while drunk are often excused.  Sometimes it seems that Japanese businessmen take drinking situations as a good chance to do or say things that they couldn’t get away with in the office.  However, in the U.S., intoxication is not considered an excuse for offensive behavior, and even things that happen outside the workplace can be considered sexual harassment.  Americans believe that it is important to act responsibly and control yourself no matter how much you drink and no matter where you are.

Swinging single Tanshinfunin (transferees who leave their family behind)

Some Japanese businessmen who leave their wives in Japan when they are transferred to the U.S. make comments about how they “plan to enjoy the single life in the U.S.” or “make the most of being a bachelor again.”  Such comments are usually made innocently, without awareness of the connotations to Americans. However, to American ears such statements might be interpreted as implying that the individual is planning to be sexually active with someone other than his wife, and thus would be extremely inappropriate in the workplace setting.  Depending on how they are delivered, such comments can also be perceived as implying a sexual invitation to the women to which they are made.

In Japan, it is not so unusual for managers to ask female employees personal questions such as whether or not they live with their parents, if they have a boyfriend, if and when they plan to get married, what their plans are for bearing children, if they plan to continue working after they get married or have children, etc.  In the U.S., such questions are considered extremely inappropriate, and may be considered to be evidence of an anti-woman bias.

When I worked at a Japanese company in Tokyo, many of the male employees had calendars displayed on their desks that they had received from the affiliated insurance company.  These calendars featured photos of women in bathing suits.  Having this type of item in the office environment adds an element of sexuality that American women find to be uncomfortable.  This includes Japanese weekly magazines or sports newspapers that have nude photos.  Although I certainly wouldn’t go so far as to call it sexual harassment, I personally question the judgment of one Japanese airline which distributes calendars with smiling photos of its stewardesses, which many Japanese firms in the U.S. have hung up.  Of course, the stewardesses are fully clad, but it makes me wonder: why do women have to be decorations?  Nowadays one would never see such a calendar from a U.S. airline.

Going to strip shows, gentleman’s clubs, or establishments like Hooters is unfortunately still sometimes part of business socializing in the U.S.  The same is true in Japan, although it is more widespread there.  Japanese doing business here need to be aware that sexually-oriented business entertainment is considered, at best, extremely déclassé, and in the event of a lawsuit can be cited as evidence of a working environment tinged with sexuality.  Also, in the event one goes to such establishments in one’s spare time, one’s adventures should never be recounted back in the workplace.