Home / Free Resources  / Articles  / When the going gets tough, the tough gaman 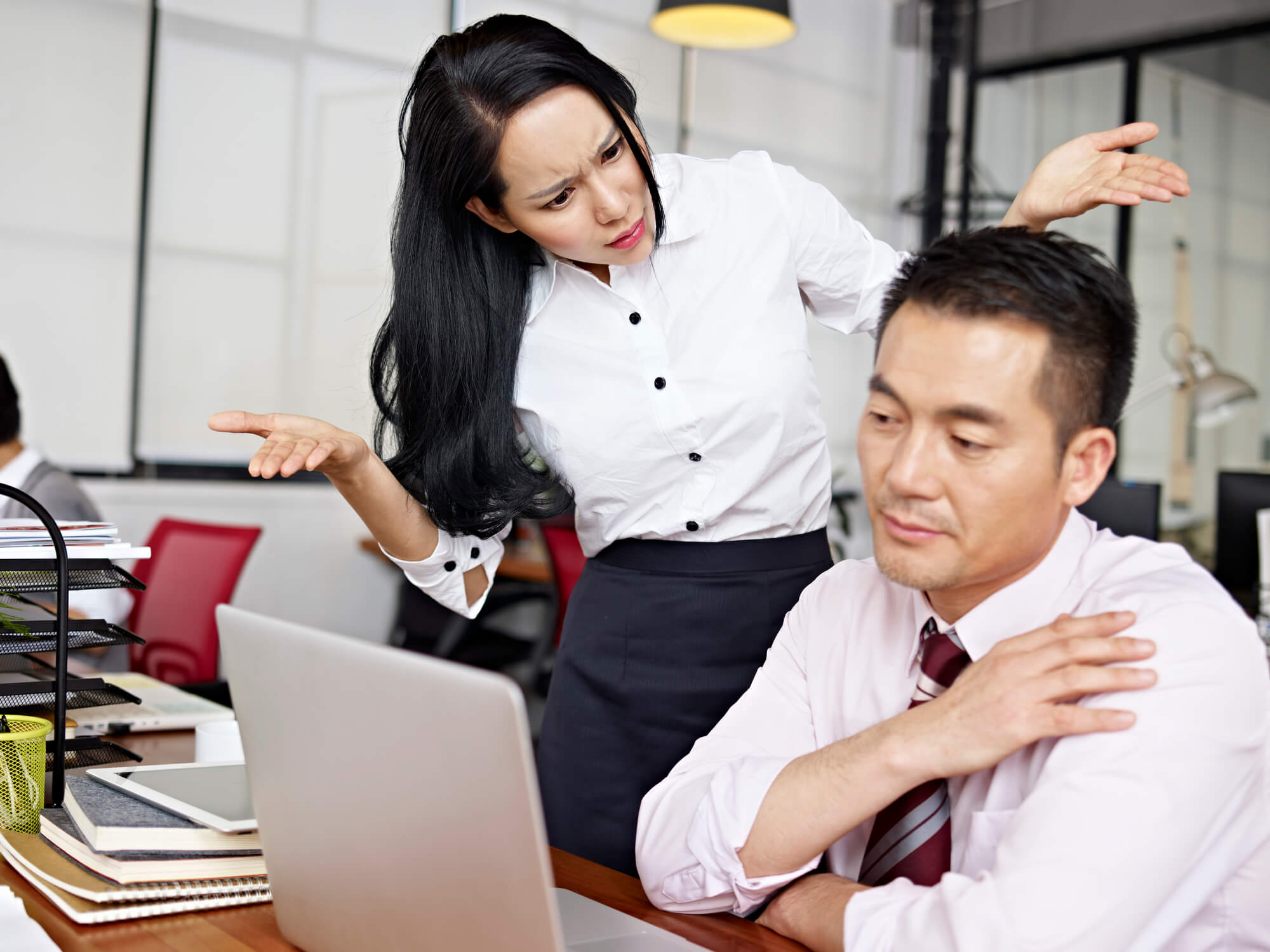 When the going gets tough, the tough gaman

Yamada-san had just gotten an earful from Steve, his American subordinate Steve. Steve had come to him and complained about a variety of problems in the office, including the stuffy air and the small size of his desk.  Yamada-san felt exhausted by the conversation, and even more so when he tried to think about how to deal with the issues that Steve had raised.  He wondered, why can’t Steve just gaman a little bit?

Gaman, the ability to put up with a situation that is difficult or unpleasant, is considered a virtue in Japanese culture.  For this reason, Japanese employees seldom complain about aspects of their work situation that they do not like.  In situations where an American would be marching off to HR or to their boss to raise an issue and ask that something be done about it, the typical Japanese employee would most likely keep his concerns to himself.  Even in situations that Americans would refuse, such as being suddenly told to switch away from a job one enjoys to one that is not of interest, or ordered to transfer to another country even though it is bad timing for one’s family situation, Japanese will usually accept with hardly a murmur.

The Japanese proclivity to gaman is directly linked to the lifetime employment custom that is still prevalent in Japan.  It’s risky to be viewed as a complainer or malcontent if you are planning to continue to work for the same company for a long time, because you could be labeled negatively and it will hurt your future prospects.  Also, Japanese realize that many irksome workplace situations will be solved eventually – at least for them – by the inevitable periodic personnel shuffle or reorganization.

In contrast, in the fluid American labor market, there is much less incentive to gaman, and more reason to speak up and get things you don’t like corrected.  If things don’t get improved to your satisfaction, you can always look for another job.  Many Americans “vote with their feet” – in other words, show their dissatisfaction with job conditions by choosing to leave the company and go elsewhere.  Thus, from the company’s point of view, it can’t ever take employees for granted and expect them to gaman through unpleasant conditions – that would be the recipe for a mass exodus.  Indeed, the turnover rate of employees is an excellent barometer of how good a job a company does of keeping its employee happy and not having things that they need to gaman.   And much of human resource practice in U.S. companies is geared around promoting retention by discovering areas of employee dissatisfaction and working to improve them before they drive employees to leave.

Also, there is a cultural factor at work: as the famous American phrase goes, “the squeaky wheel gets the grease.”  In other words, if you don’t mention your concerns, nobody will notice them.  However, if you squeak – make some noise – someone is sure to pay attention and do something about them.  Americans get a lot of training through both school and life in how to articulate their concerns and make them known to those who are in a position to do something about  them. Definitely the opposite of gaman.

In contrast, in Japan the ability to gaman is a sign of maturity.  Japanese are told from childhood that it’s better to suffer in silence, to be able to bear discomfort.  This makes them remarkably manageable employees, for better or worse.