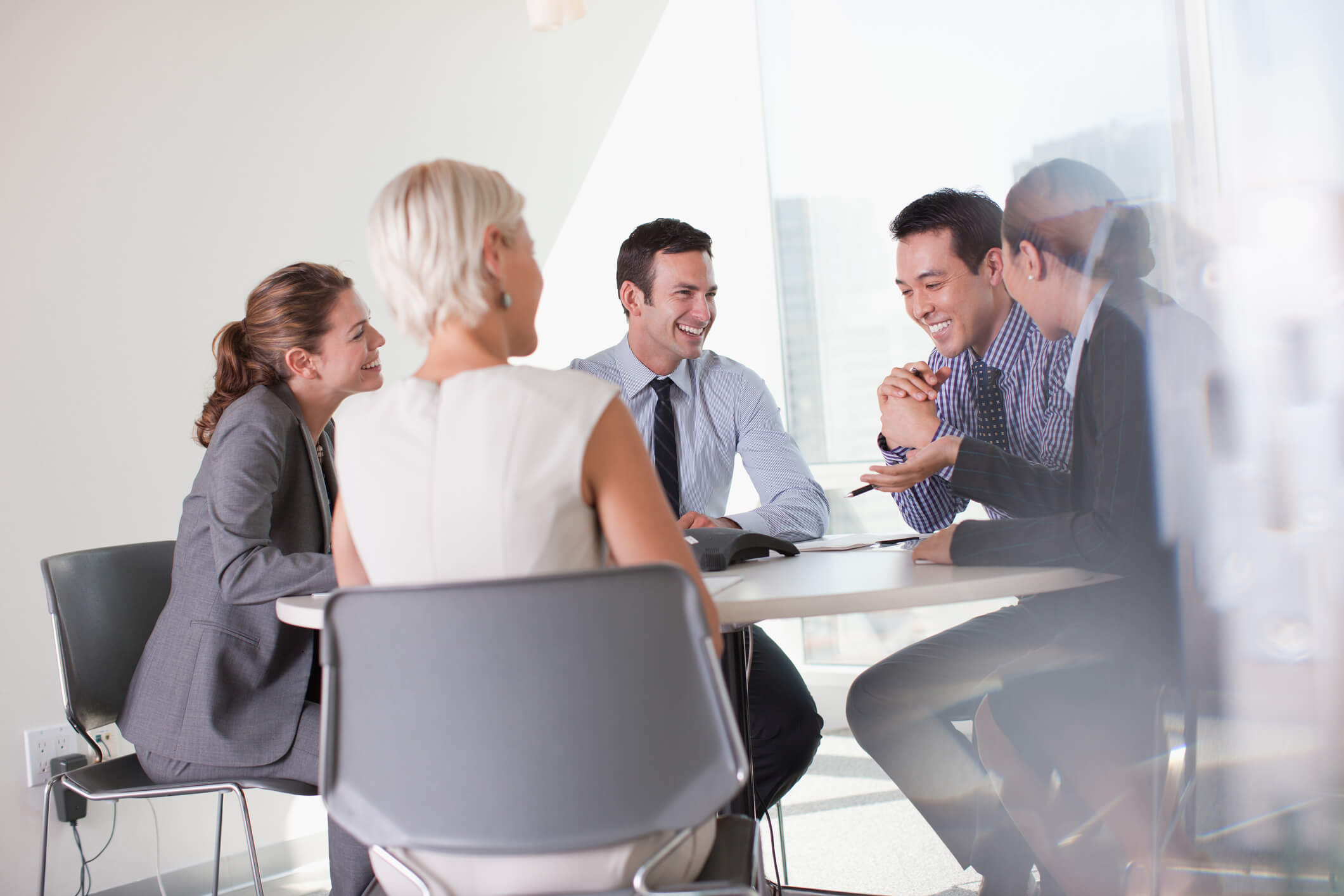 This article is part of a series on effective meetings between Japanese and non-Japanese, that originally appeared in the Japan Times

One of the most common elements of the Japanese approach to meetings is nemawashi. Originally derived from the world of Japanese gardening, nemawashi is a special technique of uncovering the roots when transplanting trees. In this process, each portion of the root system is given individual attention, and readied for the impending change. In the corporate context, nemawashi works in a similar way, with each part of the organization being listened to and its needs addressed, through one-on-one discussions and small meetings. In Japanese organizations, nemawashi is a key part of daily life — decisions are made by group consensus, and it’s difficult to get something accepted if the organizational higher-ups have not been properly briefed in advance.

However, since nemawashi is not a typical practice in most western organizations, it’s often difficult for Japanese to convey to their non-Japanese colleagues exactly what it is or why it’s important. Of course, there are some analogous terms in English, such as “consensus-building,” “getting people on the bandwagon,” “obtaining buy-in,” “sending up a trial balloon,” “testing the waters,” “getting everyone on the same page,” “greasing the skids,” “behind the scenes persuasion,” and “lobbying.” Still, each of these terms has its own implications, and none truly captures the nuance of nemawashi as an ongoing organizational process rather than a one-time event. Thus, trying to use these terms might bring more confusion than enlightenment to non-Japanese.

It might be better to just explain the concept. One way of doing this would be to say: “In Japan it’s typical for small subsets of the participants to get together prior to the meeting. This allows for more frank and vigorous discussion than is possible when everyone is together in the larger meeting. We call it nemawashi.” Or, “In Japanese business, nemawashi means building a consensus using one-on-one discussion with each member of a decision-making group. It is usually conducted prior to a formal meeting.”

It can also be helpful to specifically suggest to non-Japanese colleagues that nemawashi should be done – not necessary by explaining what nemawashi is, but rather by describing the actions you think they should take. Here are some things you might say to accomplish that:

So what do non-Japanese do if they do not engage in nemawashi? They tend to wait until the meeting to unveil and discuss their ideas. This means that the participants don’t get a chance to think about the information in advance, but it does ensure that all discussions are done in a public setting and that everyone can see how decisions are reached.

If your colleagues have not done sufficient nemawashi (consensus-building prior to the meeting), you may feel the need to do some yourself before offering an opinion. In that case, you might say something along the lines of “I’d like to discuss this with some other people in my department,” or “I think it’s important that I talk about this with Mr. Tanaka before going any further. I intend to speak with him tomorrow. I will get back to everyone by Thursday.”

If you don’t feel comfortable offering an opinion because you feel confused, you could say “I have to say that this discussion is rather confusing to me, so I’m not ready to offer an opinion yet. Can we go back and clarify the main points?” or “To be honest, this information is rather confusing. I need to study this before letting you know what I think.”

The most important thing is to let the other participants know what you are thinking rather than simply being quiet. In a western-style meeting, it’s important for each participant to contribute their opinion – or explain if they are unable to offer one.