Home / Free Resources  / Articles  / Why is it so difficult to tell what a Japanese person is thinking? 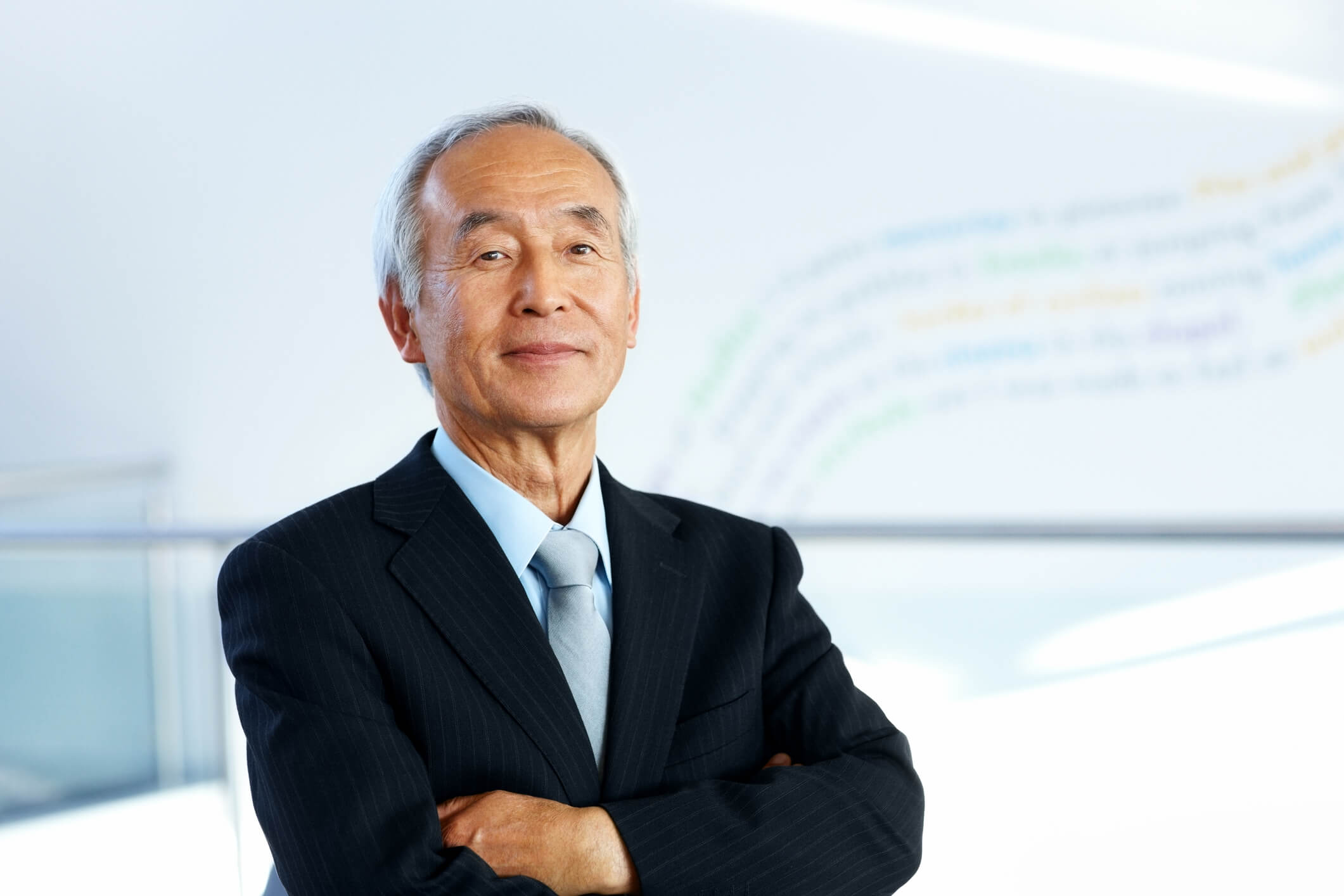 Why is it so difficult to tell what a Japanese person is thinking?

Japanese tend to be more reticent about sharing their opinions when compared with Americans.  In the U.S., we are trained from a young age to tell people what we think.  It starts with “show and tell” and continues on to classroom discussions and debate training.  For Americans, it feels very natural to tell someone what you think, and indeed this is something that is expected in our culture.  However, Japanese receive none of this type of verbal training, and can feel uncomfortable about projecting their personal views – even when confronted with a direct question like “what do you think?”  In contrast to our “speak up for yourself” culture, Japanese believe that in many cases iwanu ga hana (some things are better left unsaid).

Japanese communication style is also difficult to read because Japanese tend to use fewer words.  In the U.S., we tend to think that the more detailed, explicit, and lengthy a communication is, the more complete and thus better it is.  In contrast, a common Japanese expression describing ideal communication is ichi ieba ju wo shiru (hear one, understand ten).  The idea is that if the speaker and listener are on the same wavelength, then it’s not necessary to explicitly state everything in words.  “One” (10%) can be stated and from that the listener will understand all “ten” (the entire message).   (In contrast, in the U.S. if we want someone to understand “ten”, then we tell them eleven or twelve just to make sure – or twenty-five if you’re a lawyer!)

“Hear one, understand ten” communication presupposes that the listener will be listening extremely actively, making every attempt to notice the subtleties of non-verbal cues and reading between the lines.

Because they are used to communicating with people who listen in this manner, many Japanese do not develop the skills to create a complete, clear communication on their own.  Thus, when dealing with Americans, they find it very frustrating and difficult to spell out in words the details of what they want to say.  One Japanese told me that he often wonders of his American colleagues “why can’t they just figure it out by looking at my face?”  — because that of course is what Japanese do with each other.  But in the U.S., we would consider that to be a form of extra-sensory perception!

One good way to achieve further clarity of communication with someone who has the “hear one, understand ten” style is to ask questions.  This enables you to structure the communication and draw out the information that you need.  When a Japanese you are working with makes a vague statement, ask a follow-up question that clarifies.  There are several ways to do this: ask for a definition of a term that was used in their statement, ask for advice about what step you should take next, ask for information that was not included, or ask what is the background reasoning behind what they said.  Japanese expect such follow-up questions, and won’t be offended by them as long as you ask politely.  In fact, if you don’t ask a follow-up question, Japanese will assume that you understand all ten and that they don’t need to say any more!