Home / Free Resources  / Articles  / Are you being micromanaged? no, it’s “horenso” 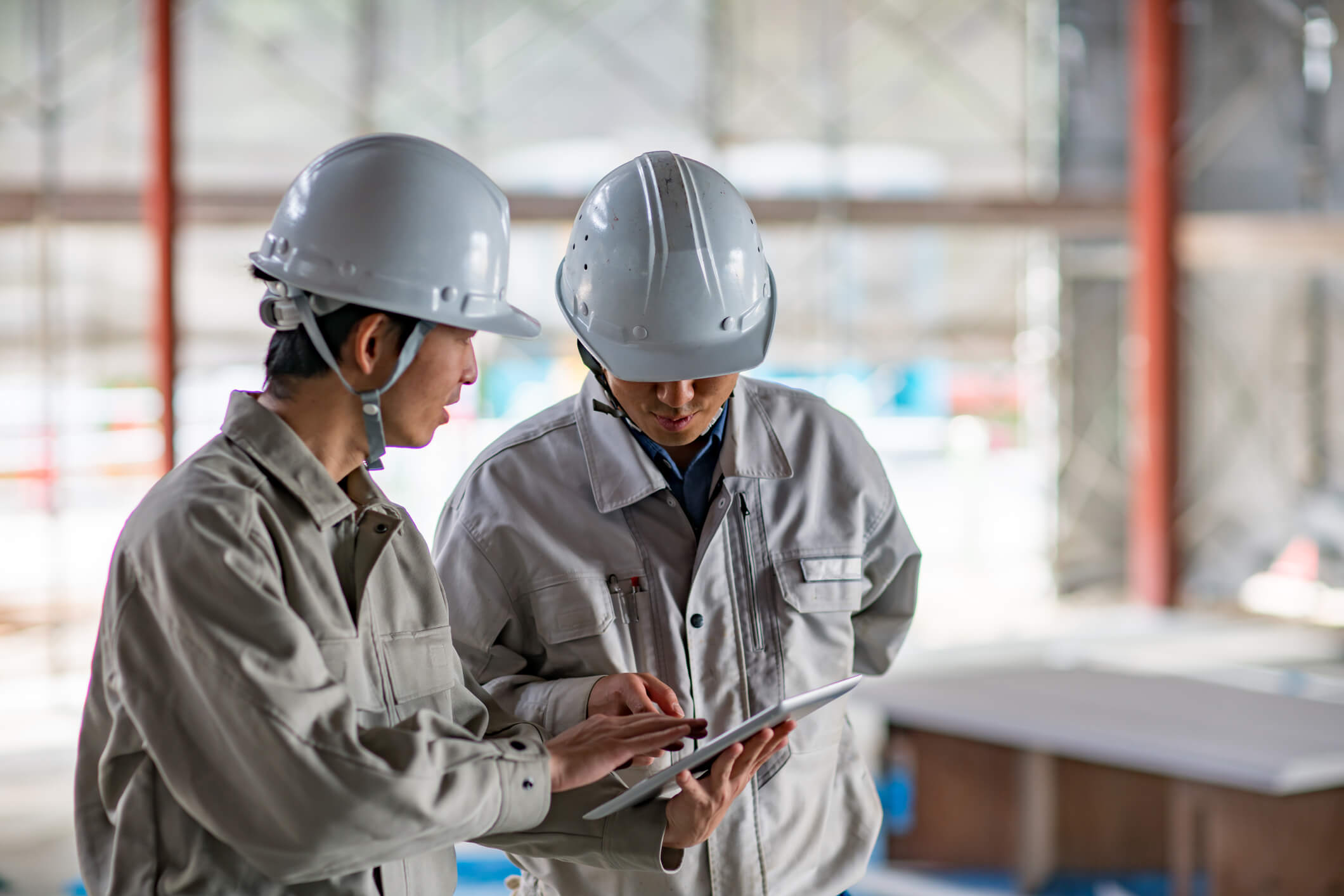 Are you being micromanaged? no, it’s “horenso”

Many Japanese who manage American subordinates complain that they don’t sufficiently keep them in the loop about the projects that have been assigned to them.  The Japanese become nervous – how is the project going?  Is everything on track?  Do the Americans have any questions?  To get the answers to these concerns, Japanese will tend to check in with Americans.  This causes the Americans to feel like they are being “micro-managed” – the implication being that the Japanese are getting too involved in the details and unnecessarily interfering with their work.

This common type of misunderstanding results from the Japanese expectation of HO-REN-SO, vs. the American expectation that employees should “work well independently.”

For most Japanese businesspeople, HO-REN-SO is something that they learn during new employee training.  It’s considered to be a fundamental skill for any businessperson, and becomes a natural way of doing things.  This causes many Japanese to expect that people from other countries will work in similar ways.  But this is not a reasonable explanation, and as in the case of the U.S., the natural way of working may be completely the opposite.

Let’s take a look at what HO-REN-SO is all about.  The term is an acronym taking the first syllables of the Japanese words hokoku (report), renraku (touch base), and sodan (discuss).  It refers to a continual, collaborative process between superior and subordinate (or other requestor and requestee, such as client and supplier) over the course of a project.

In contrast, American workers are used to a different style of interactions with supervisors and other requestors of work.  At the time the work is requested, a great deal of detail is given by the requestor.  Then, the requestee sequesters his or herself and works hard on the project.  When it’s finished, the work is then presented to the requestor.

In this system, because the request was accompanied by detailed instructions, the requestee does not feel the need to consult with the requestor, and the requestor feels confident that his or her instructions will be carried out.  Also, in American business culture, being able to carry out a task without “bothering” the requestor with questions is considered a positive.  Even in American kindergartens, children are praised for “working well independently” and it is this habit that carries into adult work patterns.  In the world of football, this style is referred to as “taking the ball and running with it.”

For Japanese working with American subordinates or suppliers, it’s important to realize that HO-REN-SO is not in the American vocabulary or experience.   However, this does not mean that Americans are incapable of HO-REN-SO -– it just means that they need to be asked to do it.  For example, at the beginning of the project saying “Let’s have a weekly status meeting to go over your progress” or “Please show me an outline before you progress further” can head off misunderstandings.

For more on horenso, see our video on YouTube “So, what is horenso actually?”

or try our online module on Japanese workstyles.