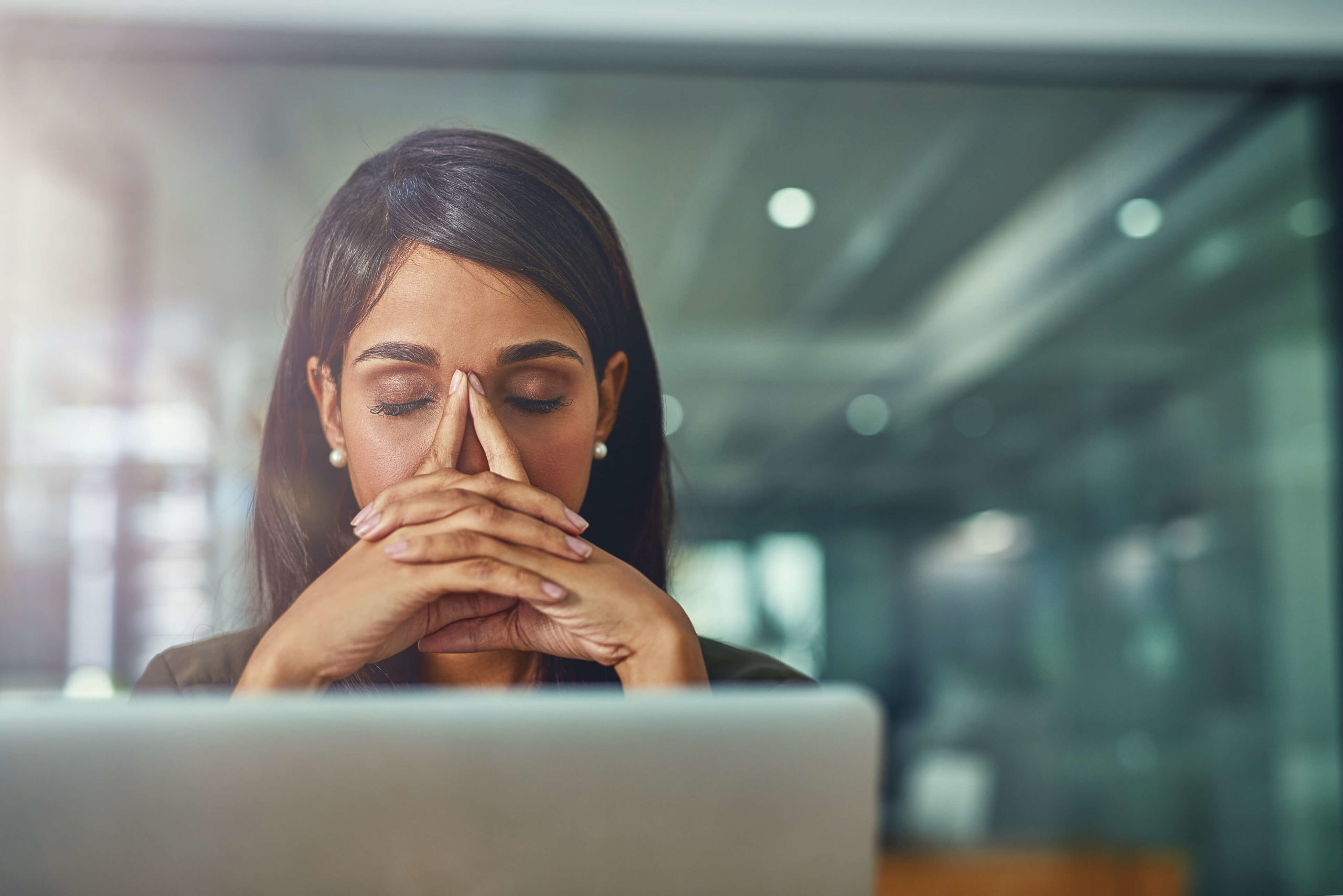 For Americans, working with the Japanese in a business is a challenging cultural adjustment. Even though both sides share a great many values in business, such as respect for education, enthusiasm for new technologies, and honest dealing, assumptions about working can be very different. In order to work most effectively, both the Japanese and Americans must develop awareness of these differences and skills to bridge them. It would be unrealistic to promise that culture shock can be eliminated entirely. Managing culture shock is an ongoing process, but vital to personal well-being and business success.

What is culture shock?

Culture shock refers to the anxiety and disorientation felt when people have to work within a completely different cultural environment. Adjusting to different assumptions about what is appropriate and what is not, and learning how to get things done takes time and effort.

The four stages of culture shock

1) The Honeymoon Stage, when people feel very positive about the new culture. For example, newcomers to Japanese business often appreciate their Japanese counterparts’ politeness and respect.

2) The Frustration Stage, when people struggle with the culture, and begin to react negatively to its ways of doing things. They may begin to criticize the Japanese for their reluctance to communicate negative information.

3) The Adjustment Stage, when people feel more confident in dealing with the new culture, and are able to understand and accept customs. For example, people with more experience in Japanese companies may begin to understand what the Japanese are not expressing directly.

4) The Enthusiasm Stage, when people function well in the culture. They may even begin to prefer the Japanese way of doing things. For example, they may choose to settle differences of opinion in private, rather than in front of the group.

The challenge for people who work with the Japanese is to spend the minimum amount of time in the Frustration Stage and to move on quickly to the Adjustment Stage. Cross-cultural training is an efficient way to start this process. It develops an awareness of how the Japanese do things, and skills for bridging the gap. It also can prevent negative mindsets from developing, if provided early on.

Getting stuck in the Frustration Stage can be stressful for the individual and detrimental for business. Spending a lot of time with others who are frustrated and complaining about the Japanese keeps everyone stuck and does not help the situation. Management should be mindful of maintaining a positive attitude. Not participating in negative talk themselves and not condoning it in others discourages the behaviors that block transition to more productive collaboration.

It can be hard to maintain an open mind when involved in a frustrating cross-cultural situation. Kerry Patterson, Joseph Grenny, Ron McMillan, Al Switzler, and Stephen R. Covey, the authors of the book, Crucial Conversations: Tools for Talking When Stakes are High, recommend a technique that I will summarize briefly here. When we are reacting negatively to a situation, in this case, in an interaction with the Japanese, not only are we observing the facts of the situation, we are also telling ourselves a story that is our interpretation of the facts. So when the Japanese are not communicating negative information, for example, we may interpret it as, “they are not being truthful,” or “they are hiding the information from me,” or “they don’t trust me,” or some such story. First, we need to acknowledge that we are telling ourselves a story, and that these same facts could be used to tell any number of stories. Then, we need to check out our story, by communicating with the Japanese. Taking our story back to people in our group who are stuck in the Frustration Stage only keeps us more stuck.

“Even monkeys fall out of trees.”

It would be great if we could pass through the stages of culture shock in a steady line from frustration to 100% success. Unfortunately, there are days when it is hard to recognize our own stories, especially when the matter is particularly close to home. It is harder to observe the facts. It is easy to fall back into the Frustration Stage of culture shock.

Several years ago I had an experience that brought this home to me. I was working for a large Japanese company, and one of my tasks was to translate technical documents. After I had been doing this for about a year, headquarters asked me to translate a motivational message from upper management. “At last,” I thought, “here is my chance to show my translation and writing skills.” I worked hard, and delivered the translation, expecting to see it on the company website before long. To my surprise, the translation was sent back to me, covered with corrections in red pencil, most of which were edits to style. “How dare they!” I thought, “Here they hired a translator with an advanced degree, and they won’t leave my work alone. They don’t respect me or my work.”

I had been working with the Japanese for more than twenty years. I was a “Japan specialist” with an advanced degree, and had lived in Japan for ten years. I spoke, read and wrote Japanese. In my business career, my main role had been to help the Japanese and Americans work more smoothly together in the workplace. Yet I was literally seeing red!

Ironically, I had recently spoken with a person in marketing, who was upset that headquarters had made some modifications to her plan for a new product. She wondered why the Japanese had hired her for her track record and then did not accept her recommendations. I had sat with her and explained that the Japanese had a more collaborative work style, and that she working as a member of a team, and that the Japanese on the team were contributing to her idea based on their involvement in the project. I could see her story, and offer a different story. How did I fail to recognize my own story? Even though I was a Japan specialist whose job it was to explain Japanese working styles, at that moment in time, I had no self awareness. As the Japanese saying goes, “Even monkeys fall out of trees.”

What can we do to move on from the Frustration Phase? Limiting venting sessions with other Westerners and developing good relationships with Japanese colleagues can go a long way towards adapting to working with the Japanese. I strongly recommend inviting the Japanese person with whom you are having the most difficulty out for coffee or drinks. Get to know them away from the office. With an open mind, you can question your story, and deal with the facts.