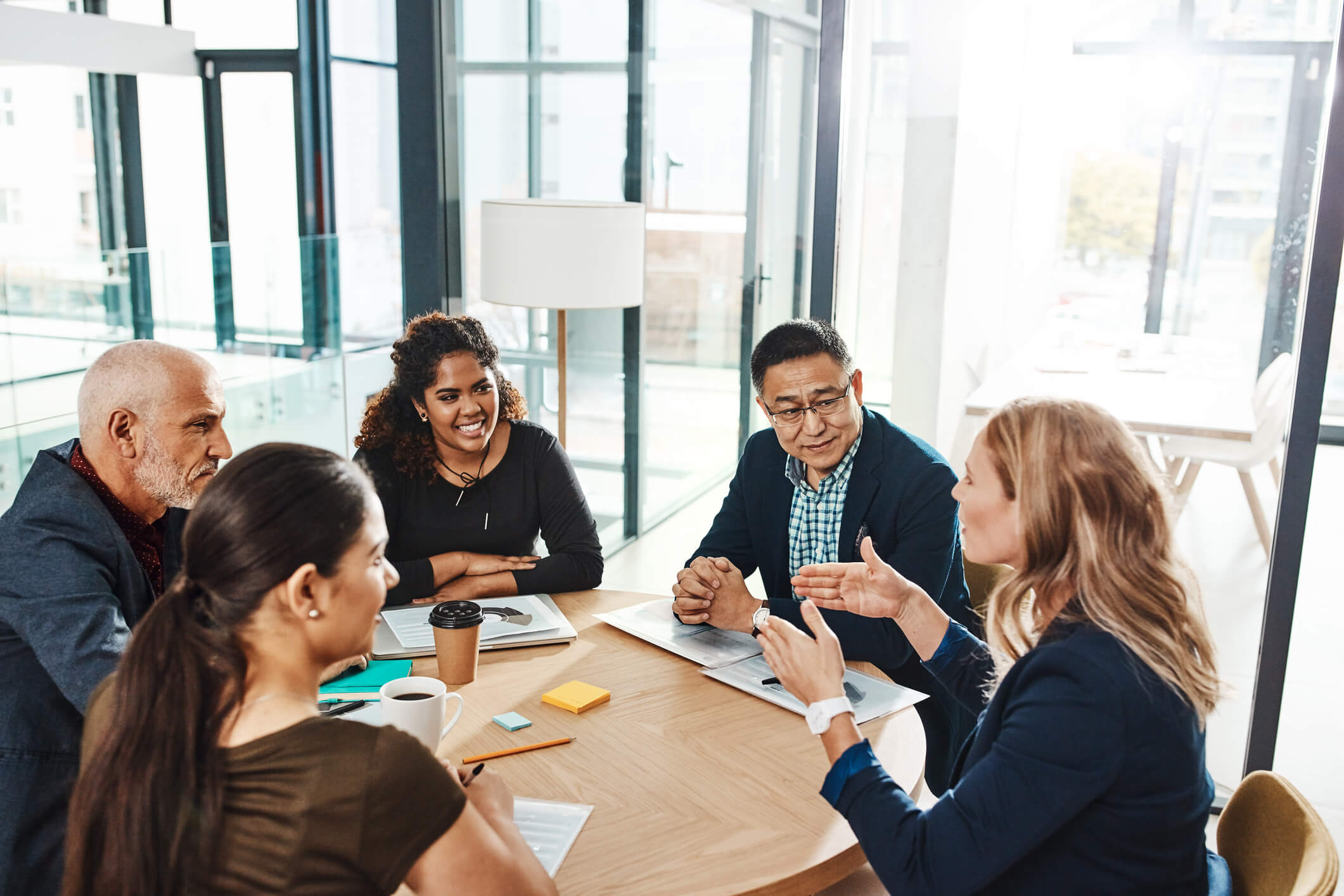 One of the ways to make sure that your meeting has been an effective one is to end with a clear conclusion.  Unfortunately, all too many meetings tend to drift off towards the end, with no clear conclusion in sight.  People get distracted, and despite the fact that no decision has been made, their attention drifts, they start looking at their watches, and pretty soon the meeting has dissolved.  Or, in more formal meeting situations, it often happens that opinions are aired but then no action is taken on them, and the meeting ends with no clear path forward.

Creating a strong finish to a meeting starts with having a clear goal for the meeting.  This needs to be set prior to the meeting, and be laid out in the invitation, the agenda, and the opening statement.  The goal might be “to narrow down the options for new paint suppliers to three” or “to identify emerging issues in our quality control efforts.”  But whatever the goal is, it needs to be something concrete, so that it’s possible to say at the end of the meeting whether the goal has been met.

One way to tie up the loose ends of a meeting is to circle back to the initial goal statement.  As the meeting starts to wind down, the meeting leader or facilitator might say something along the lines of “Our initial goal for this meeting was to create a plan for the new product launch.  I believe that we have accomplished this, and that the plan we created today is a strong one.  Thank you everyone for your efforts.”

Of course, making this kind of statement is easy if your meeting has actually accomplished its goal.  But what about situations where the initial goal has not been accomplished?  In that case, reminding the group about the initial goal is still a good idea.  For example, one might say “Our initial goal for this meeting was to create a plan for the new product launch.  Have we accomplished that?”  Asking that question of the group forces them to think about whether or not the goal has been met.  Of course, this kind of question will likely be met with an awkward silence if the group has not achieved the meeting objective.  So you need to be ready to answer the question yourself.  You might say something like “Although we covered a lot of ground in this discussion, unfortunately we have not yet developed a full product plan.”  (Note the technique here of saying something positive, even when talking about something that is mainly non-positive.  This technique is particularly effective when dealing with Americans, as it mirrors their typical discourse style, and fits with the American cultural value of putting a positive spin on everything).

Next you will need to offer a plan to help the group move toward achieving the goal.  That might be a meeting version of the “sudden death overtime” in sports – saying something like “I know that we can pull this together if we just spend a little more time.  I propose extending the meeting by 15 minutes.  Let’s use this time to really focus.  I’m sure that if we put our minds to it, we can get this done.”   Or, you might decide that another meeting is called for, in which case you would say something along the lines of “It seems that we will have to extend this discussion to our next meeting.”  Whatever you say, it needs to be clear to the participants how far the group has progressed relative to the meeting goal.