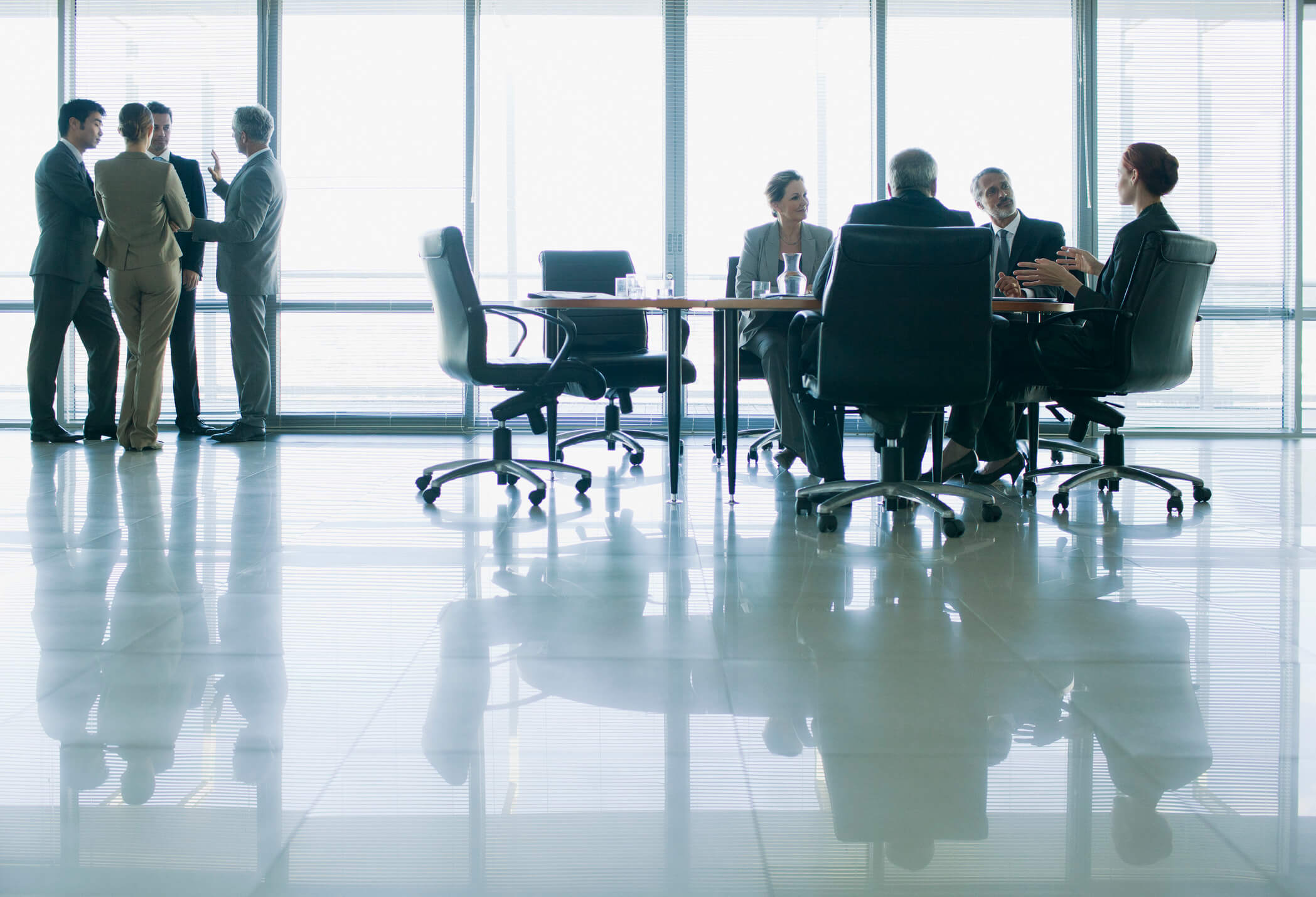 I’ve heard many complaints from non-Japanese working with Japanese about there being too many people invited to attend meetings. The typical western view is that only those who will participate in the discussion (in other words, those who have something to contribute) need to be there. Anyone else can be briefed on what happened later, either verbally or through being given a copy of the minutes.

In contrast, Japanese have a tendency to invite a larger number of people, namely anyone who might have an interest in the proceedings. There seems to be a value placed on giving people the opportunity to hear for themselves exactly what is being said, and to grasp the overall atmosphere and flavor of the discussion. From a western perspective, that would be fine if everyone had unlimited time available to attend meetings. However, since businesspeople today are typically busy, the time taken up by a meeting could be used for other work. And indeed, the time spent in the meeting might even result in people needing to stay overtime to finish up work that could not be completed.

Wasting time is not the only downside of having too many people in a meeting. When there are a large number of participants, it becomes very difficult to have a good conversation. People will feel hesitant to share their opinions, and will become spectators rather than true participants. Those who do want to say something will become frustrated waiting for a chance to speak.

Keeping these sensitivities in mind, how do you decide who should be invited? You could choose one representative from each affected or related group or area of the company. Or you could invite only those people who meet any of the following criteria:

In turn, it’s not necessary to invite anyone who is not directly connected to the matters being discussed, or who can get the information they need afterward.

Of course, while focusing on keeping the number of people in the meeting from becoming unwieldy, it’s also important to be sure to invite anyone whose presence is necessary to make the meeting a success. In one study conducted by the American company 3M looking into the causes of unproductive meetings, the absence of the right people surfaced as a key issue. For this reason, it’s important to invite people based on their ability to contribute to the discussion, rather than on their title or office politics.