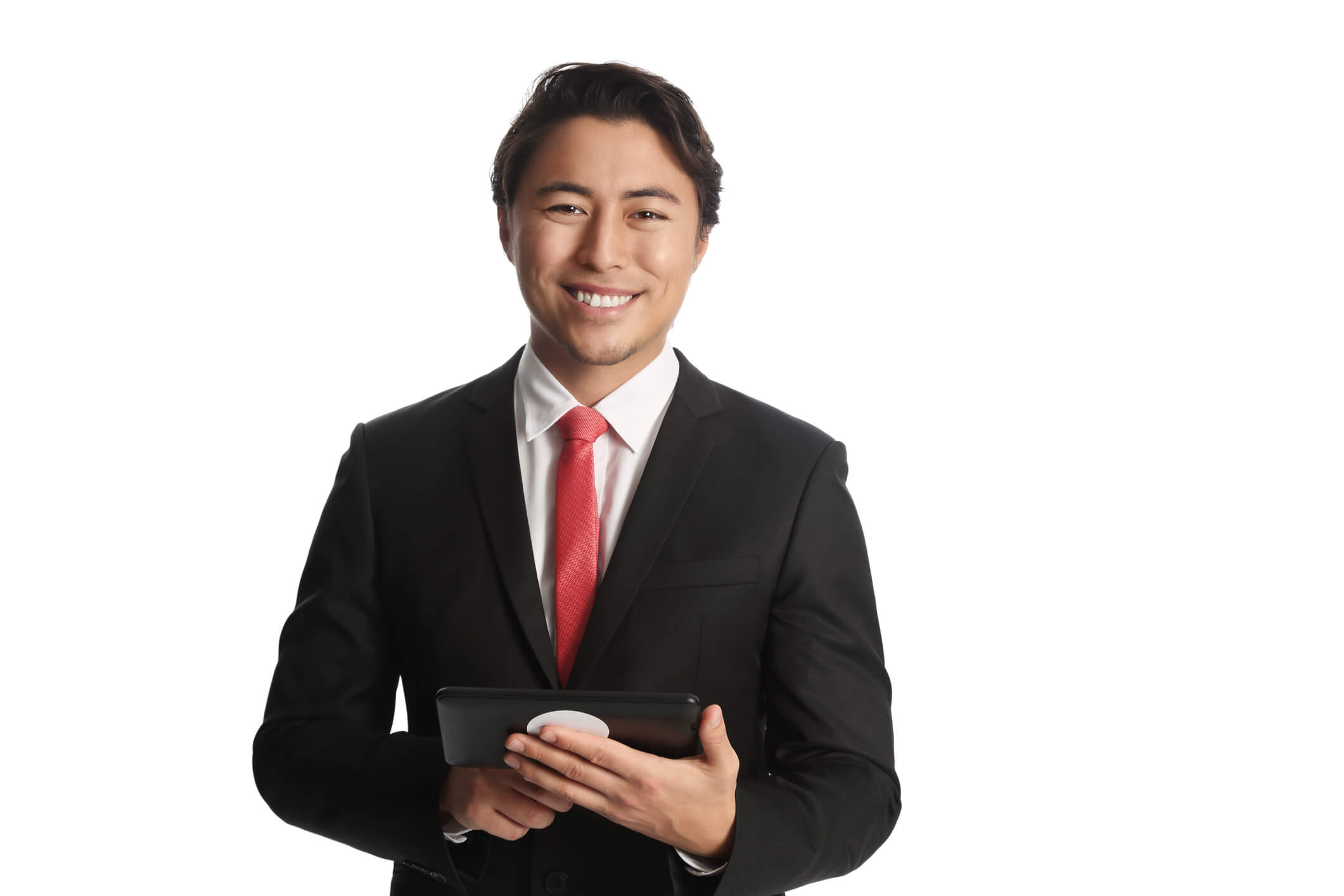 In preparing to write this article, I asked my firm’s head of sales in Japan for her definition of the ideal salesperson in Japanese eyes.  Her response I believe is very telling about Japanese views on sales:  “In Japan we have the expression moretsu shain, which can be translated as an employee with a fire burning in their heart.  An ideal salesperson should be a moretsu shain, who works day and night in order to increase sales.  Such a salesperson drops everything and rushes to be at the customer’s side no matter what time it is or where they are.  An ideal salesperson exceeds customer expectations, and on occasion even gets involved in the customer’s personal life to assist with personal matters, thus getting a hold on the customer’s heart and not letting go.  Actual examples of such salespeople in reality may be few and far between, but this is the image that would occur to most Japanese when asked about what they consider to be an excellent salesperson.”

This might seem like an impossible standard to live up to, but this indeed sums up the classic Japanese approach to sales.  In a culture that has brought customer service to an art, sales is the epitome of serving customers.

Anyone doing business with the Japanese is probably familiar with some of the classic tales of Japanese salesmanship, which epitomize the moretsu shain ideal.  For example, the salesman who was rebuffed by the company president he had approached, so he stood outside the President’s house every morning for six months, bowing as his limousine exited the gate.  The President was so impressed by his persistence and sincerity that one day the limousine stopped, he opened the door, and ushered the salesman inside to hear what he had to say.  (Of course, if this happened in the United States, the salesman would probably be arrested as a stalker!)  Or the story of the pharmaceutical salesman, unable to get an appointment with the doctor, who starting running errands for the doctor’s wife.  The wife told the doctor he should take time to talk with the nice young man who had been so helpful to her.  Or the car salesman who stops by for tea regularly with the family who has bought a car from him, keeping up the connection in anticipation of the time several years from now when the family will want to get another one.  Such stories sound extreme from a western perspective, but in Japan they are considered the epitome of the morestu shain who will not spare any effort to work his way into his customer’s heart.

Meeting Japanese standards of the moretsu shain who will drop everything to speed to the customer’s side is a tall order for many western companies, but it’s essential to understand the kind of service that Japanese customers consider to be ideal in order to succeed in the Japanese market.