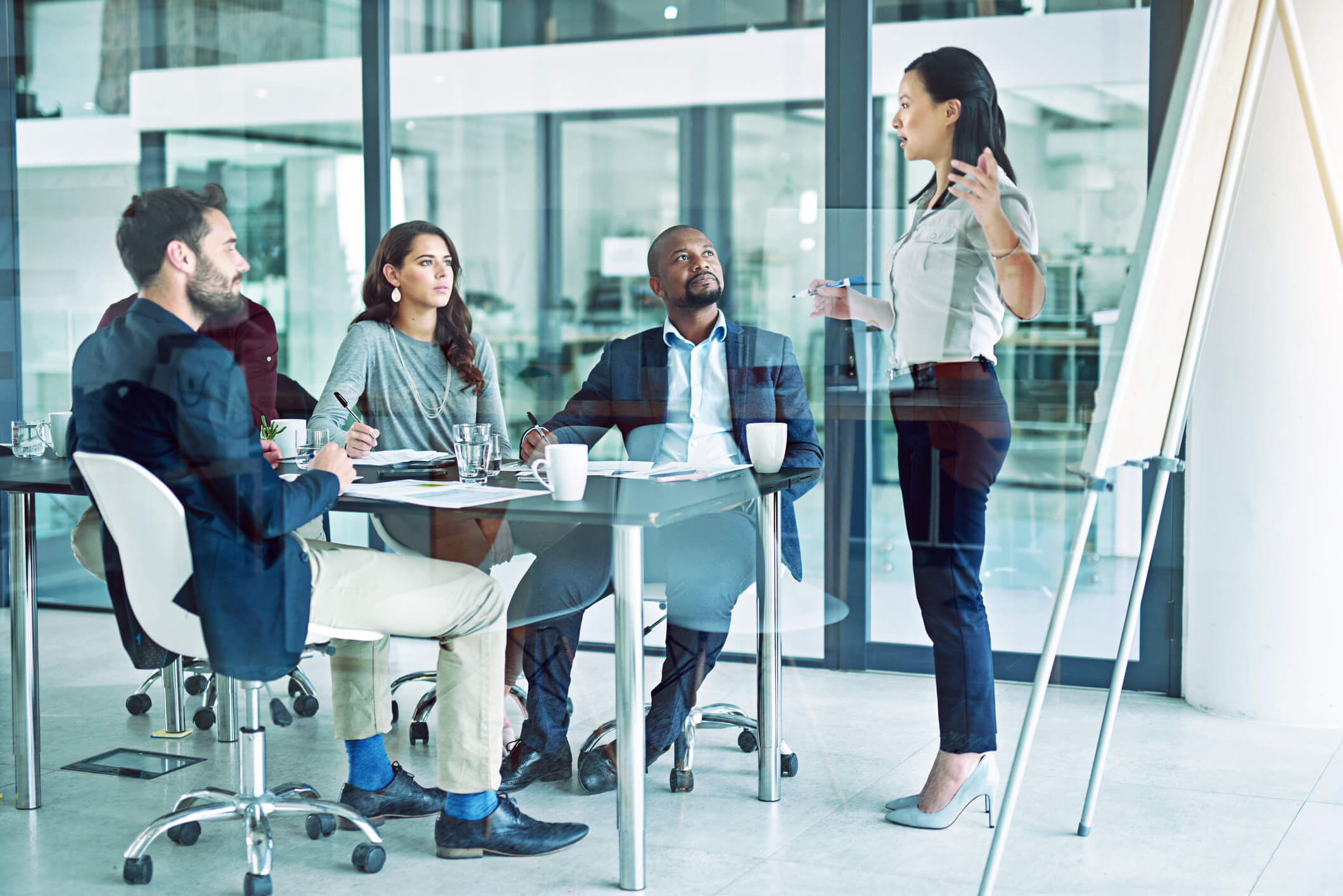 This article is part of a series on effective meetings between Japanese and non-Japanese, that originally appeared in the Japan Times.

Americans in particular love brainstorming. A creative free-for-all of ideas, brainstorming gives participants the opportunity to throw out any idea under the sun, without censoring the crazier ones. The idea is that during the period in which brainstorming is being conducted, everyone withholds their judgment in order to preserve the positive atmosphere. This means that even when someone makes a suggestion that is obviously unworkable or even patently absurd, it should be added to the list just as the other ones are.

However, at some point, the group has to narrow down its options. This is a separate phase, after the special brainstorming period has been completed. The suspension of judgment that prevailed during brainstorming is now over, and it’s necessary to start weeding out some of the least viable ideas.

This doesn’t mean, however, that once brainstorming is over that you are free to be negative. Negativity is never attractive, and it does not contribute to positive results. If you start shooting down other people’s ideas with comments like “That’s silly,” “That won’t work,” or “Why can’t you think of anything better?” it will have a chilling effect on the atmosphere. Thus, it’s necessary to find a way to eliminate some of the ideas in a way that is not so negative.

The best method for a weeding-out is to give the brainstormers a chance to do it themselves. Often a simple question can get the group rolling on this process. Combining it with a positive statement about the work that was done to create the list of alternatives is a nice way to create a good tone. Examples include:

Other than simply eliminating items, a long list can be dealt with by rank ordering or classifying. For example, a list of options can be divided into “high priority”, “medium priority” and “low priority”. Or “most attractive”, “somewhat attractive” and “less attractive”. By sorting options in this way, it’s easy to narrow the focus to the best or most important ones.

Another effective method is pros and cons. This method involves listing up the plusses (pros) and minuses (cons) of each alternative, in a kind of chart format. It forces a disciplined way of thinking about the merits and demerits of each alternative, and making the chart is a good way to organize the information visually. The chart is basically in the shape of a T for each item, with the pros listed along the left-hand side and the cons listed along the right.