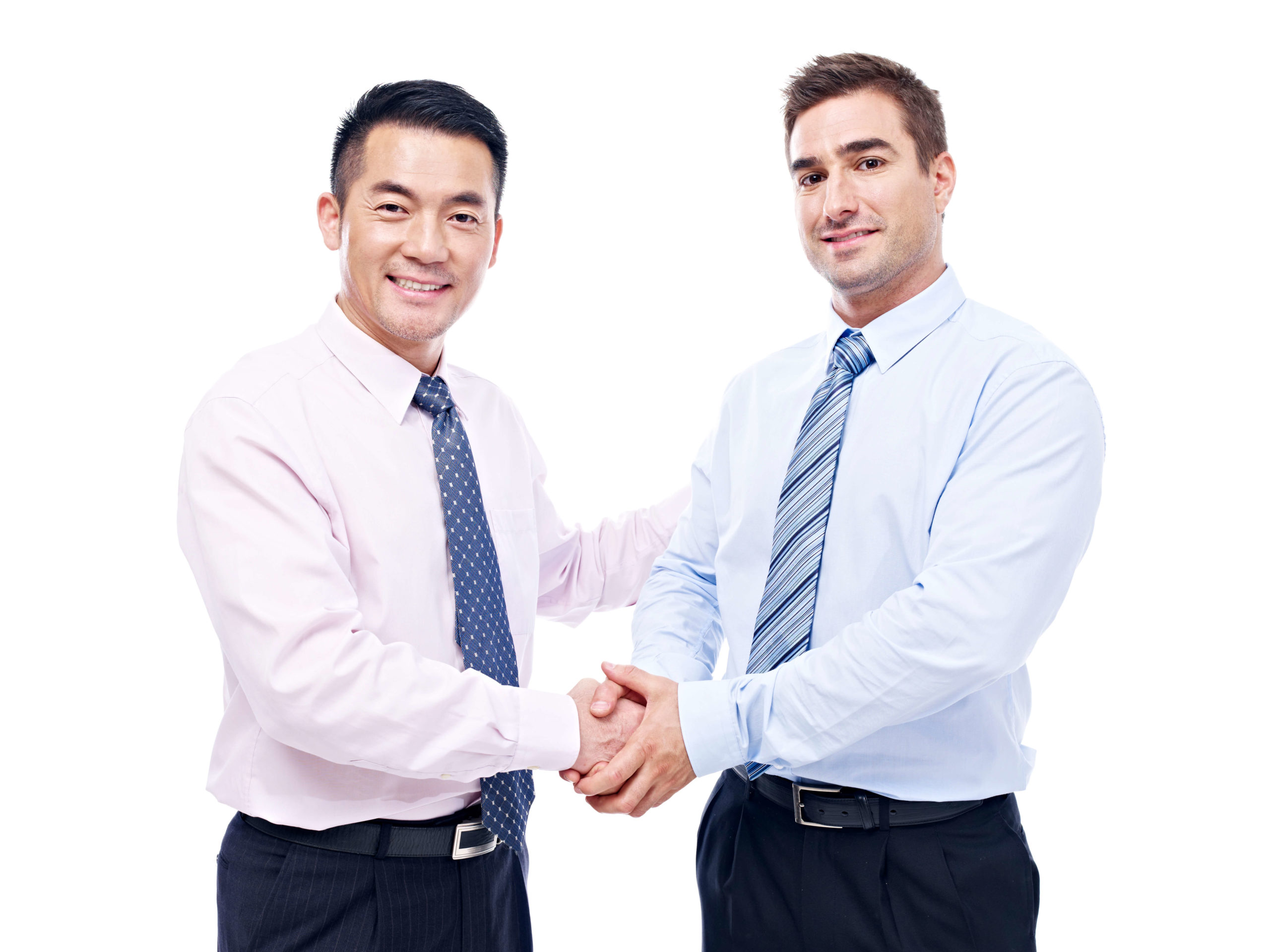 An American who works for a Japanese company attended one of my seminars recently.  His complaint was what he termed “an inordinate amount of re-work.”  Questioning him further about this, it turned out that a common pattern in his office was that he or one of his colleagues would submit a finished project to their Japanese managers, and then would begin a series of corrections.  The project would go back and forth in multiple iterations – the Japanese managers would suggest a change, he would implement it and think that it was now done, only to have another change requested.  Then when he implemented that, yet another change would be needed.  Often this process would continue as many as ten or fifteen times before the Japanese managers were satisfied.  From the American perspective, this process was annoying and a waste of time – and completely inexplicable.

Readers of this article will probably recognize this kind of back-and-forth way of working as characteristic of ho-ren-so, the typical way that Japanese supervisors and their subordinates interact.  Ho-ren-so is based on the idea that work is something collaborative done by supervisor and subordinate as a team.  While the subordinate takes the lead in doing the work, the supervisor gives guidance on the work that is shown to him, often in the form of suggestions for revision and improvement.    Tweaking something multiple times before it is just right is common.

In contrast, Americans are used to a working style in which the supervisor gives detailed upfront direction all at one time at the time of the request, rather than dribs and drabs.  The subordinate then goes off on his own to complete the work.  He avoids asking too many questions of his supervisor, lest he appear to not know how to do his job.  This work style is viewed positively as “take the ball and run with it” (a term borrowed from football), or “works well independently” (a common item on kindergarten report cards in the U.S.).  Upon receiving the finished work, the supervisor might request one round of revisions to address anything necessary, but no more.

Because ho-ren-so is a topic typically taught in new employee training in Japanese companies, this working style is second nature to most Japanese businesspeople.  But it’s important to remember that it is likely to be unfamiliar, even counter-intuitive, to Americans and other non-Japanese.  Thus, if you would like a non-Japanese subordinate to do ho-ren-so, it’s important to ask for this specifically.  Of course the term ho-ren-so itself won’t be meaningful to them, but you can say something like “please give me frequent status reports”, or “please check in with me periodically to let me know how you are doing, and so that I can give you input.”

ARE YOU BEING MICROMANAGED? NO, IT’S “HORENSO”

HOW TO COPE WITH A MICROMANAGING JAPANESE BOSS