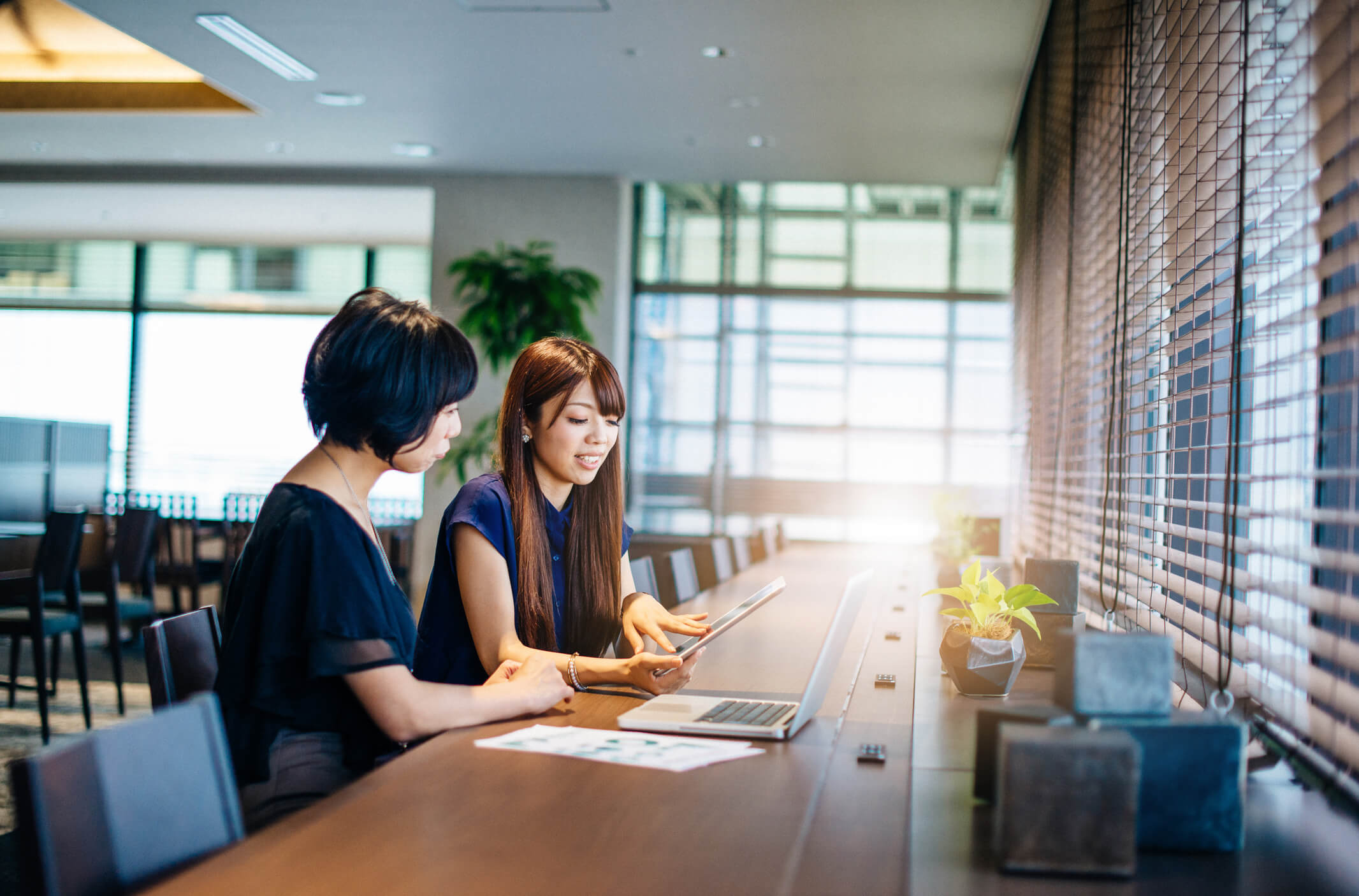 How to cope with a micromanaging Japanese boss

Many non-Japanese who report to a Japanese manager feel that they are micro-managed. Understanding why Japanese managers behave this way is important, and there are specifics techniques you can use to make things go more smoothly.

A frequent complaint of Americans who work under Japanese supervisors is “micro-management.”  From the American perspective, it often feels like Japanese managers like to interfere too much in the work at hand, getting involved in details that an American manager might not concern himself with.

From the American perspective, we are trained that a professional takes charge of a project themselves.  If your name is on it, you should be controlling it.  We expect managers to delegate discrete work tasks to us, which we will then handle as we see fit, based on our professional expertise and best judgment.  In the American environment, if you know what you are doing, you should not need to ask your manager for advice or get his opinion frequently.  The ubiquitous statement on American grade-school report cards gets carried on into later life – the one who “works well independently” is rewarded.  To use another common American idiom, managers expect their direct reports to be able to “take the ball and run with it.”

In contrast, Japanese businesspeople are accustomed to looking at every project as a kind of collaboration.  It’s rare to find a piece of work that is done solely by one person.  Instead, other people will become involved.  Depending on the project, it could be a large number of people, but in many cases in addition to the primary person doing the work it will be just one other person – their supervisor.  The supervisor will become closely involved in the work, and will expect to be consulted at every stage.  He may ask for major changes, or even suggest the details of those changes — for example, in the case of a report, he may rewrite certain sections.

From the perspective of an American who is used to having total individual control on a project, this active involvement by a supervisor can seem like interference. It can feel like a distraction, or not a good use of the supervisor’s time.  However, from the Japanese perspective, this involvement has a lot of value.  It allows an exchange of opinions, and it enables the supervisor to bring his experience and perspective to bear. This is particularly valuable in the case of an American employee and Japanese supervisor, because the supervisor is likely to have very different ideas to bring to the table, and may also be able to share information about how the head office is likely to react to certain things.  Thus, from the Japanese point of view, the collaboration between supervisor and employee is seen as something positive.

The active involvement by a Japanese supervisor may, from the American perspective, also feel like a negative statement about one’s abilities.  Having a supervisor make corrections in red ink can make even an adult feel like they are back in grade school.  However, this is not the intent of the supervisor’s involvement — in fact, the more that a supervisor is interested in the work being done and feels it has value, the more likely he is to want to be actively involved.  Also, Japanese tend to use project collaboration as an opportunity for hands-on training – to show their subordinate ways to improve based on the actual work they are doing.  The more that a Japanese manager believes you have potential, the more likely he is to want to work closely with you and give you input along the way.  In Japanese workplaces, there is no surer sign that someone is not valued than the sight of them working alone without significant involvement in their work by their supervisor.

Americans often expect to have a feeling of control about their work, and a sense of ownership.  They may feel that this is lacking when they work with a supervisor who is very hands-on.  It’s normal to feel unaccustomed to this different style of working, but try not to look at it as having lost something.  Rather, focus on the gains to be had from the collaboration with your Japanese supervisor, and what you can learn from him.  Even if you are not the only person working on the project, your work on it will certainly be recognized. In fact, one can even say that the close involvement of your Japanese supervisor will enable him or her to have an even better appreciation of what you have put into it.

Japanese employees typically manage the collaboration with their supervisors through a process called horenso.  In a sense, horenso is a string of passes back and forth, as contrasted with the American “take the ball and run with it.”   Horenso can be a very useful technique to pace and manage the input received from the supervisor.  In fact, many Japanese who supervise Americans tend to meddle more because they aren’t receiving the horenso they are used to – so they get nervous and start wanting to get involved.  Thus, horenso as a process for managing your supervisor’s involvement can in some cases even have the effect of preventing that involvement from becoming overly burdensome.

Horenso is an abbreviation taken by combining the first syllables of the Japanese words hokoku (report), renraku (touch base), and sodan (discuss).  In the first step of horenso, the supervisor gives the subordinate an assignment.  The subordinate then begins work, however before getting too far along he brings his supervisor something to react to – an idea for the direction to take, an outline, or a plan of attack.  This gives the supervisor the opportunity to comment on the way the subordinate is going about things before too much work has been done.  So, in case he doesn’t like what he sees, the subordinate will not have wasted too much time going down the wrong path.

Taking this input, the subordinate then works some more on the project, and then again approaches his supervisor for advice, reactions, and input.   He then incorporates these and continues, again asking his supervisor for his opinion.  This cycle continues regularly until the project has been completed.  And when it’s done, there’s no need to formally present the finished product to the supervisor – because he has been involved at every step of the way, the supervisor is already completely familiar with all of the details.

The key feature of horenso is that the subordinate approaches the supervisor – rather than waiting for the supervisor to come to him and ask how he’s doing.  This requires some initiative, but it pays off terms of achieving a good pace of work and a smooth coordination with the supervisor.

ARE YOU BEING MICROMANAGED? NO, IT’S “HORENSO”